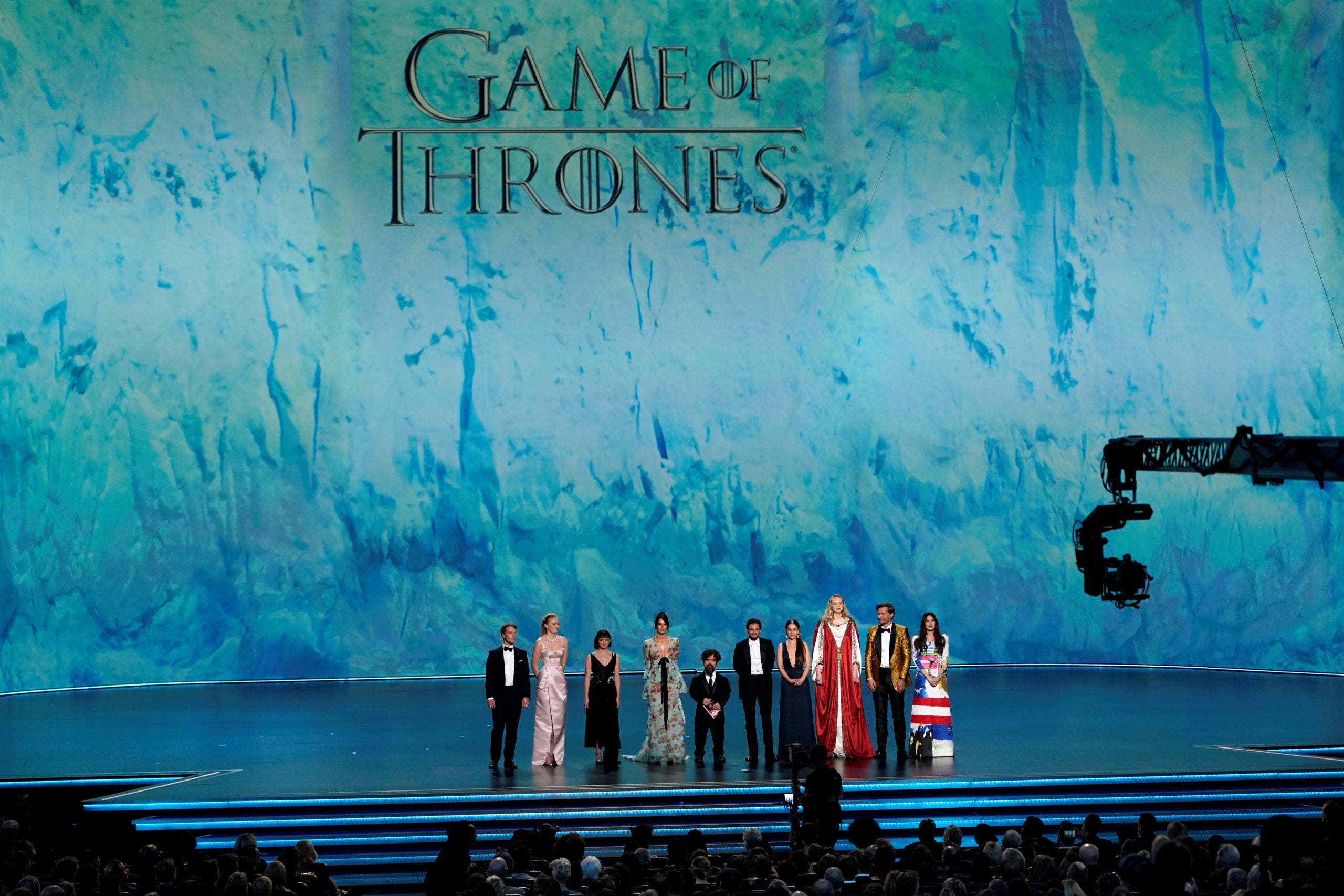 LOS ANGELES — The hit “Game of Thrones” fantasy franchise may be expanded to animation in a new series for streaming service HBO Max, The Hollywood Reporter said on Wednesday.

Executives at HBO Max, owned by AT&T Inc’s WarnerMedia, have started holding meetings with writers about a possible animated drama series for an adult audience, the publication said.

An HBO spokesperson had no comment on the report.

“Game of Thrones,” based on novels by George R.R. Martin, became a global phenomenon and won 12 Emmy awards, including the top prize of best drama series.

The show ended its run on HBO in 2019. Executives have been working to develop new programming in the franchise as they compete with Walt Disney Co, Netflix Inc and others vying for streaming viewers.

HBO is currently working on a spinoff series called “House of the Dragon,” which will take place 300 years before the events of “Game of Thrones.” That series is expected to debut next year.