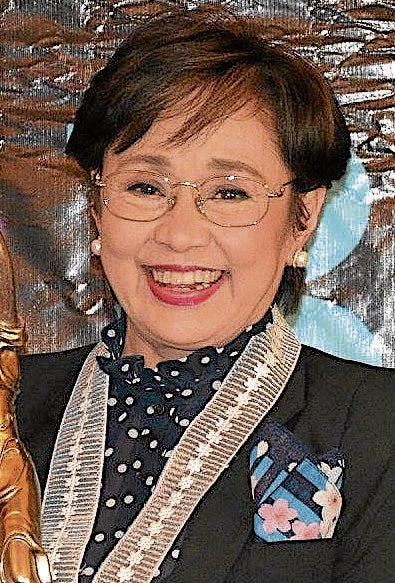 When Vilma Santos’ heart is in it, the sky’s the limit. So there is nothing Ate Vi won’t do for her “first love,” show biz. That’s why as Deputy Speaker, she took up the cudgels on behalf of ABS-CBN by filing a new bill for the franchise renewal of the Kapamilya Network.

She’s not playing favorites. She always plays by the rules. Ate Vi’s move serves as an adrenaline shot for the TV/movie industry so 2021’s scenario won’t be just a replay of 2020.

I asked Ate Vi to share her thoughts about the bill she proposed. Here goes: “I refiled the bill for the renewal of ABS-CBN franchise because I believe that it is the right thing to do. During this pandemic, the network would be a big help to Filipinos in many ways.

“To my colleagues in the House who are against the renewal of the franchise, I understand their position. What is important, as Members of the House, we must respect each other’s decision or position in every issue. We’re all friends. At the end of the day, we should act as statesmen. We should respect the decision of the leadership.

“As a policymaker, I am hoping that we can give the Kapamilya network another chance. 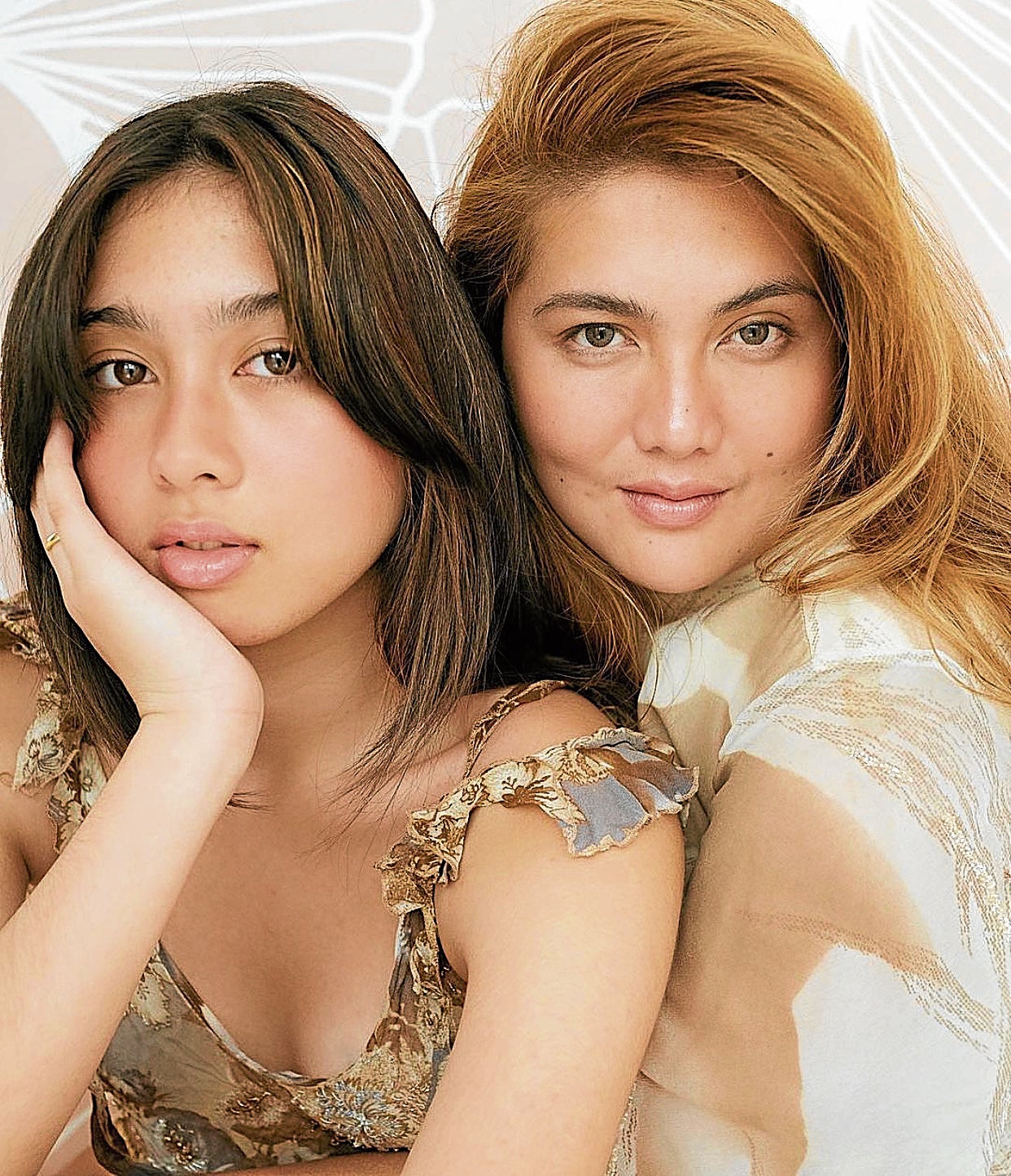 Dimples Romana proudly admits that she’s a “stage mom,” but “in a good way,” to Callie. Her 17-year-old fashionista daughter launches a biz called Cal The Brand. It supports local artisans by making their fab fashion pieces accessible to the youth on Instagram (@calthebrand).

At such a young age, Cal already knows what her passion is. “It’s a matter of recognizing available opportunities,” she points out. “Choose something close to your heart. I intend to venture into furniture pieces and will work on my brand to go international.” As her Ninang Bea Alonzo said in a surprise vid, “Cal is wise beyond her years.”

Early on, Cal already learned the value of hard-earned money. “When we were still struggling,” Dimples recalls, “I would tell Cal na madami pa akong sampal at sabunot na dapat pagdaanan sa TV/movies so we can afford to buy anything new or eat out.”

The seasoned actress is award-worthy as a mom, as well. 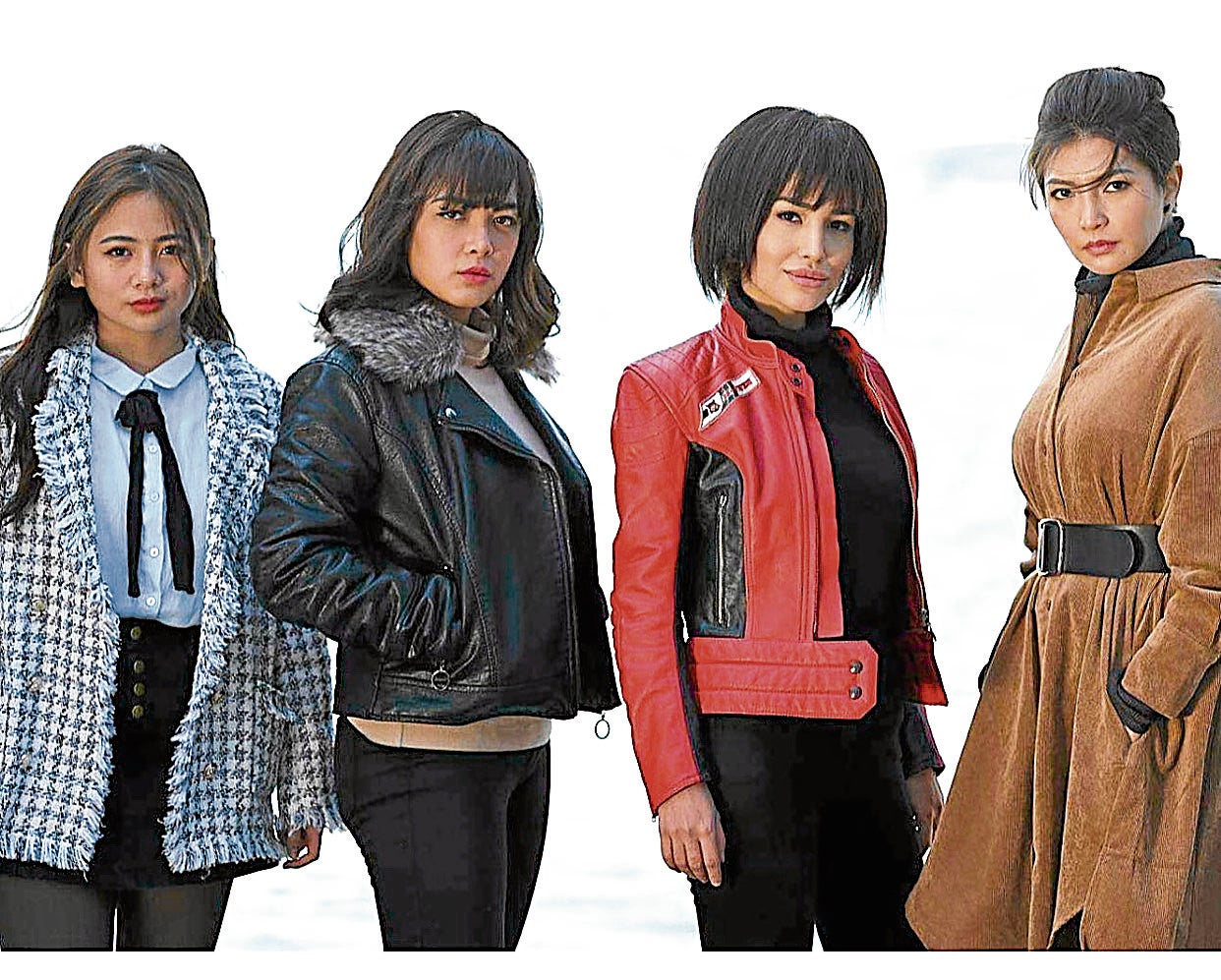 Three women. One diamond. One deadly consequence. That’s what BluArt Productions and Viva Films’ thrilling comedy-mystery movie “Steal” is all about. It stars Ella Cruz, Meg Imperial, Jennifer Lee and Nathalie Hart and is showing in selected cinemas beginning Jan. 22 and on VivaMax. The movie was shot in the charming city of Fukuoka. Now that there’s still a travel ban in most places, let the movie take you on a virtual tour, instead. It’s also a visual feast of the lead stars’ chic #OOTD. They raved about the fun bonding they had while filming in Japan, even if it was freezing cold. Taking off from their movie’s title, I asked the girls how they would handle it if someone steals their man.

Ella: Goodbye! Next please. If he allows someone else to steal him away, then he’s not meant for me.

Meg: I will let him go. He doesn’t deserve to be with me.

Jennifer: A guy like that is not worth fighting for.

Nathalie: Good riddance. There are many fish in the ocean, so I will just move on.