Punk band Converge gets complaints from Filipinos over internet woes 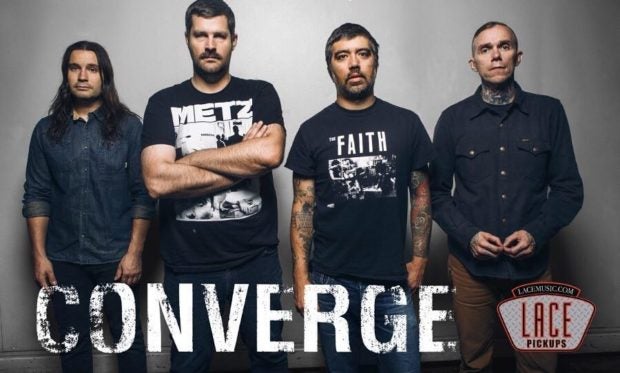 An American rock band has been receiving extra attention from Filipinos — not exactly for its music, but because it has been mistaken for an internet provider.

Converge, a band known for its hardcore punk and metal music, released a statement on Saturday, Jan. 16 to clarify to Filipino Facebook users that it is not “an internet provider in the Philippines yet.”

The actual Facebook page of the internet provider is Converge ICT Solutions Inc.

The band shared a screenshot of comments left on one of its posts, some of which include expletives, while others chide fellow Filipinos for complaining on the wrong page.

Hey everyone… still just a hardcore band over here. Covid has not forced us to become an internet provider in the…

“Hey everyone… still just a hardcore band over here,” it stated. “Covid has not forced us to become an internet provider in the Philippines yet, but we hope everyone over there gets their internet access back.”

It also took a chance at self-promotion, humorously asking Filipino visitors to check out its online store.

A number of social media users apologized on behalf of fellow Filipinos and commended the band for taking the comments in stride. Some reasoned that there could have been confusion because the internet gets so slow that profile pictures do not even load.

Others also invited the band to tour the Philippines, with a promise to apologize to the band in person. JB