More than anything else, it was discipline,” said actor Joseph Marco when asked about the lesson he had learned from working on the HBO Asia crime series, “The Bridge,” that he is now adapting while working for local producers.

“Whenever I see something that’s effective in a particular project, I always apply it to my succeeding ones,” said Joseph, who played the Singaporean-Filipino environmentalist Christian Salvador in the 10-episode Season 2 of “The Bridge.” He shot his scenes in Malaysia, where the show’s producer, Double Vision, is based.

“It’s been eight months since I acted in front of the camera. All the lessons I’ve picked up from working there, I will apply here in my new show,” Joseph declared. 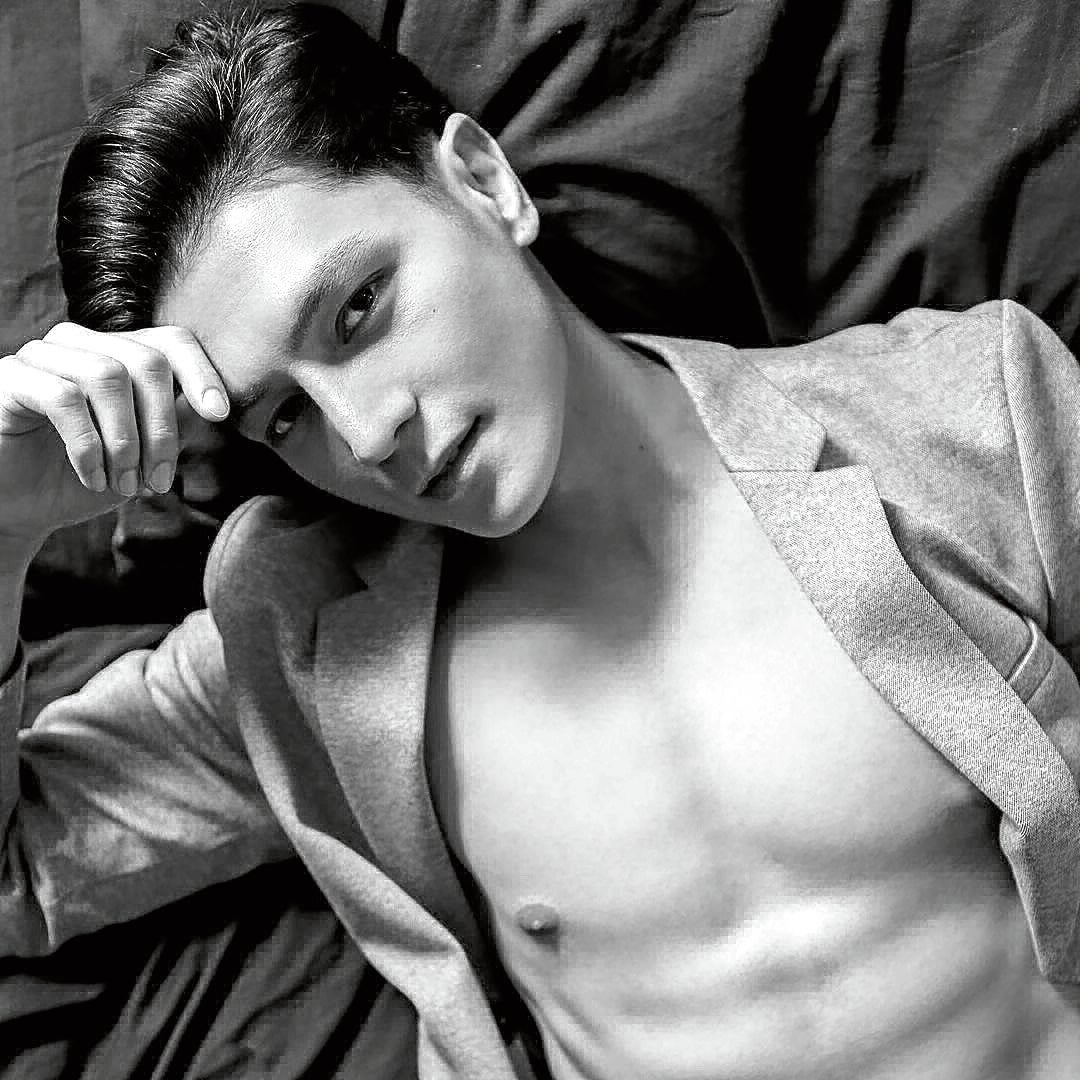 “I just read our new script. I’m so excited. I can’t wait to work with everyone,” said Joseph, who joined the cast in a lock-in set for two weeks last December. “What’s good about this kind of setup is that it’s perfect for characterization. For several days, you are your character; unlike when you are outside and you encounter a lot of distractions.”

The actor added: “I’m happy that I’m part of a great team. Everyone is inspired. Work feels very light. The only challenge really is being away from our loved ones. That’s not too hard anymore these days, especially since we all have internet connection.”

When asked to comment on the idea of revenge, the central theme of the program, Joseph replied with: “Revenge is definitely not a good thing. If you keep feeding your mind with plans of revenge, it will get poisoned. It will have a negative effect on everything you do. In the end, if you ever get the revenge you’ve planned for, you will realize that it’s not at all satisfying, that it doesn’t make you happy. You will also realize that, after all the effort you’ve exerted to achieve your plan, it’s not worth the trouble.”

Joseph further said: “While it’s not easy to plan for revenge and actually execute it, it also takes maturity to be able to forgive and just let things slide. You really have to think about the outcome, especially in the long run.”

Asked about how it was working with Jodi, Joseph said it had been “effortless.” He explained: “I enjoy working with Jodi. It’s easy to act like you’re in love with her—she’s so pretty. Every time I’m in a scene with her, I’m always in awe. As for me, I’ve always watched out for my leading ladies. I make sure they’re comfortable around me on the set. I give them all my support and I’m respectful at all times. I make sure that they feel special.” 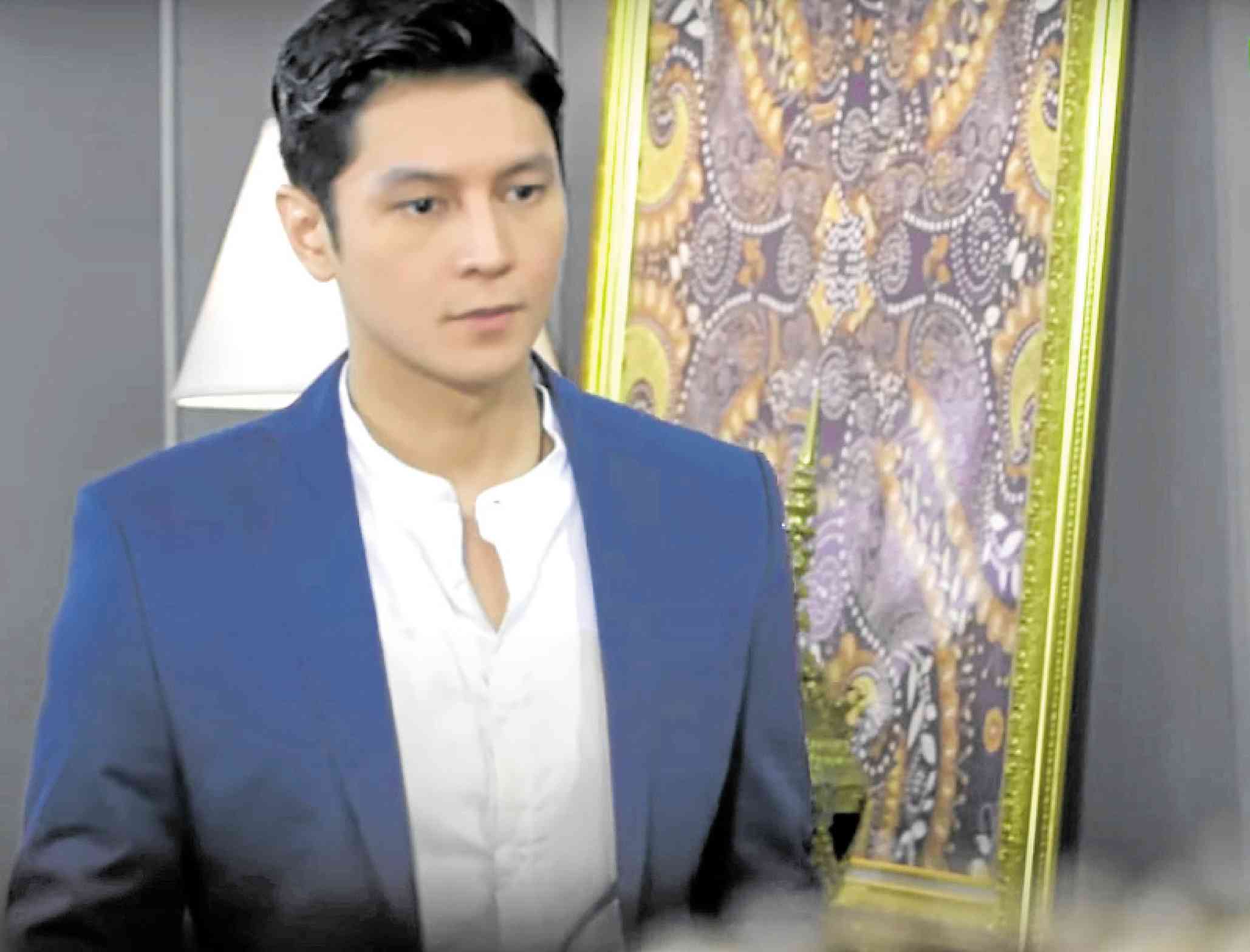 This was what Joseph said he had tried to teach Grae Fernandez, who is romantically paired with Kira Balinger in the series. Grae plays Jake, Marissa’s son, while Kira is Hope, daughter of Marissa’s arch-nemesis Ellice (played by Iza Calzado).

“I always talk with Grae. I keep telling him that he is free to ask me questions, anytime. Direk FM (Reyes, the program’s lead director) said this guy has a pure heart. I like being around people like him. I want to be of help to them, to be part of their creative process and of their growth as actors. My main advice to him, ‘talk to Kira; bond with her; build good chemistry with her.’”