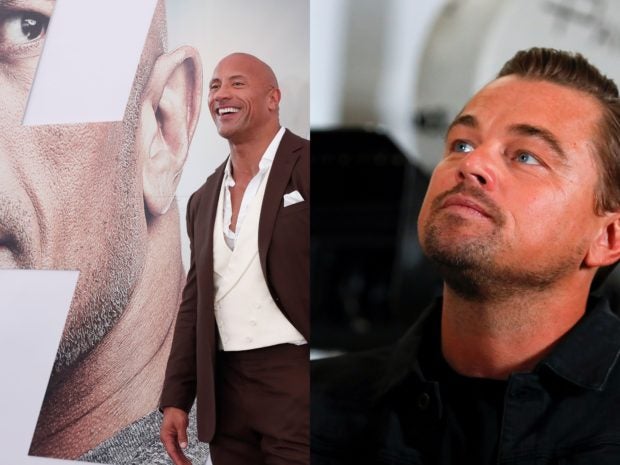 LOS ANGELES — Netflix said on Tuesday it will release more than 70 movies this year to its U.S. customers across comedy, drama, family and other genres, a lineup that underscores the streaming service’s growing prominence in the film business.

All but four of the films will be available to Netflix customers in the more than 190 countries it serves. Ten of the movies are in languages other than English. Additional movies will be released in markets outside the United States.

Netflix is competing for viewers with a group of newer streaming services from Walt Disney Co, AT&T Inc, Comcast Corp and Apple Inc. Competition has intensified as the coronavirus pandemic has shuttered movie theaters and left home-bound audiences searching for entertainment.

The Netflix pace of releasing more than one film per week dwarfs that of other Hollywood studios. Disney, by contrast, currently plans to debut roughly two dozen movies this year in theaters and on its Disney+ streaming service, including four Marvel Studios films and two from Pixar.

Other notable titles include musical “tick, tick…BOOM” directed by Lin-Manuel Miranda and “Bruised,” a drama that is the first movie directed by Halle Berry.