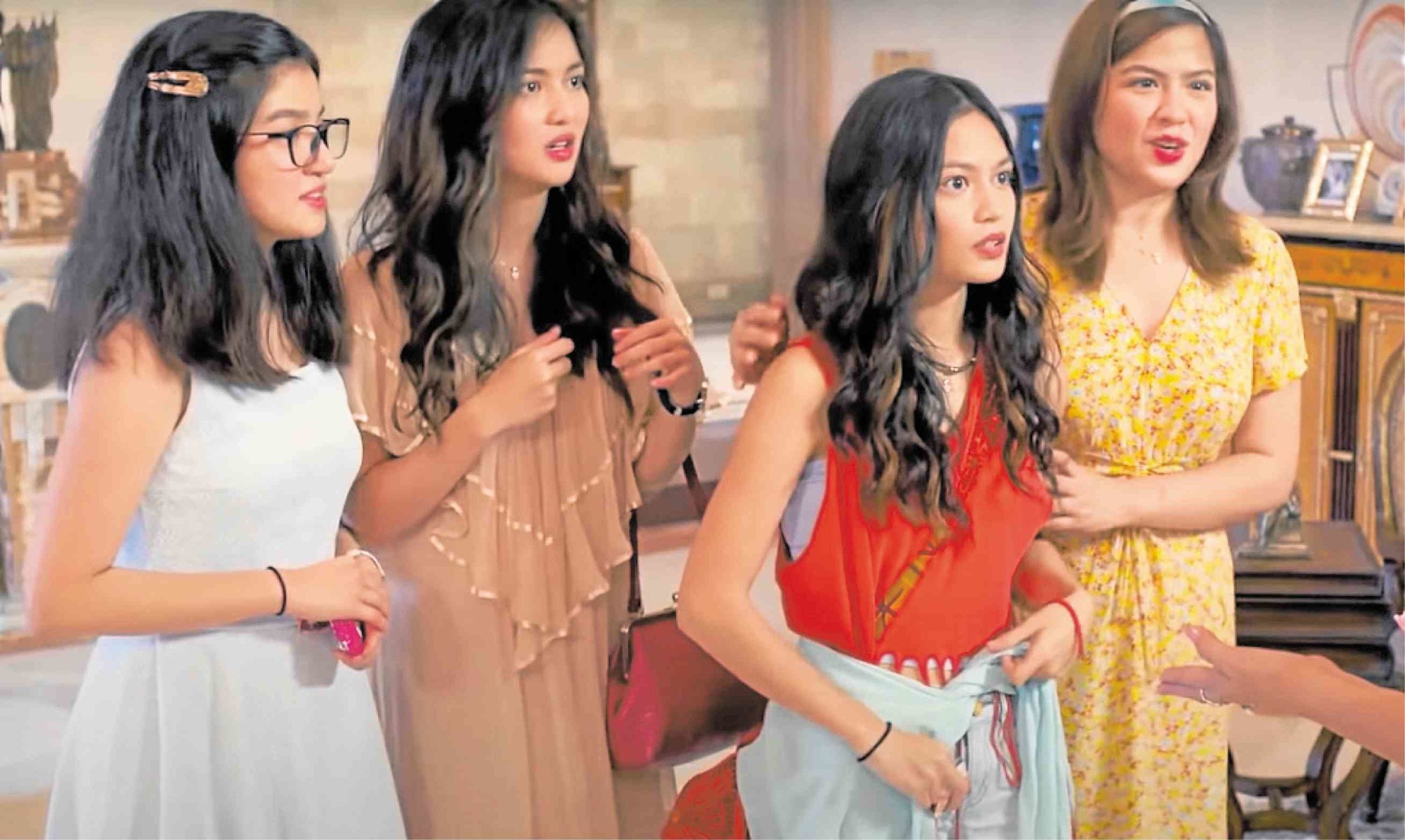 Scene from “Four Sisters Before the Wedding”

“It’s such an iconic film. Why do we need to make a prequel to it?”

This was the initial reaction of filmmaker Mae Cruz-Alviar when she learned that a spinoff of the 2013 hit comedy-drama film “Four Sisters and a Wedding” was to be made and that she was to direct it.

“It’s sacred. It’s best not to touch it,” Mae said of the film directed by Cathy Garcia-Molina and written by Jose Javier Reyes.

The 2013 film tells the story of the warring Salazar sisters (Toni Gonzaga as Teddie, Bea Alonzo as Bobbie, Angel Locsin as Alex, and Shaina Magdayao as Gabbie) who get their acts together in an attempt to stop the wedding of their youngest sibling and only brother, CJ. 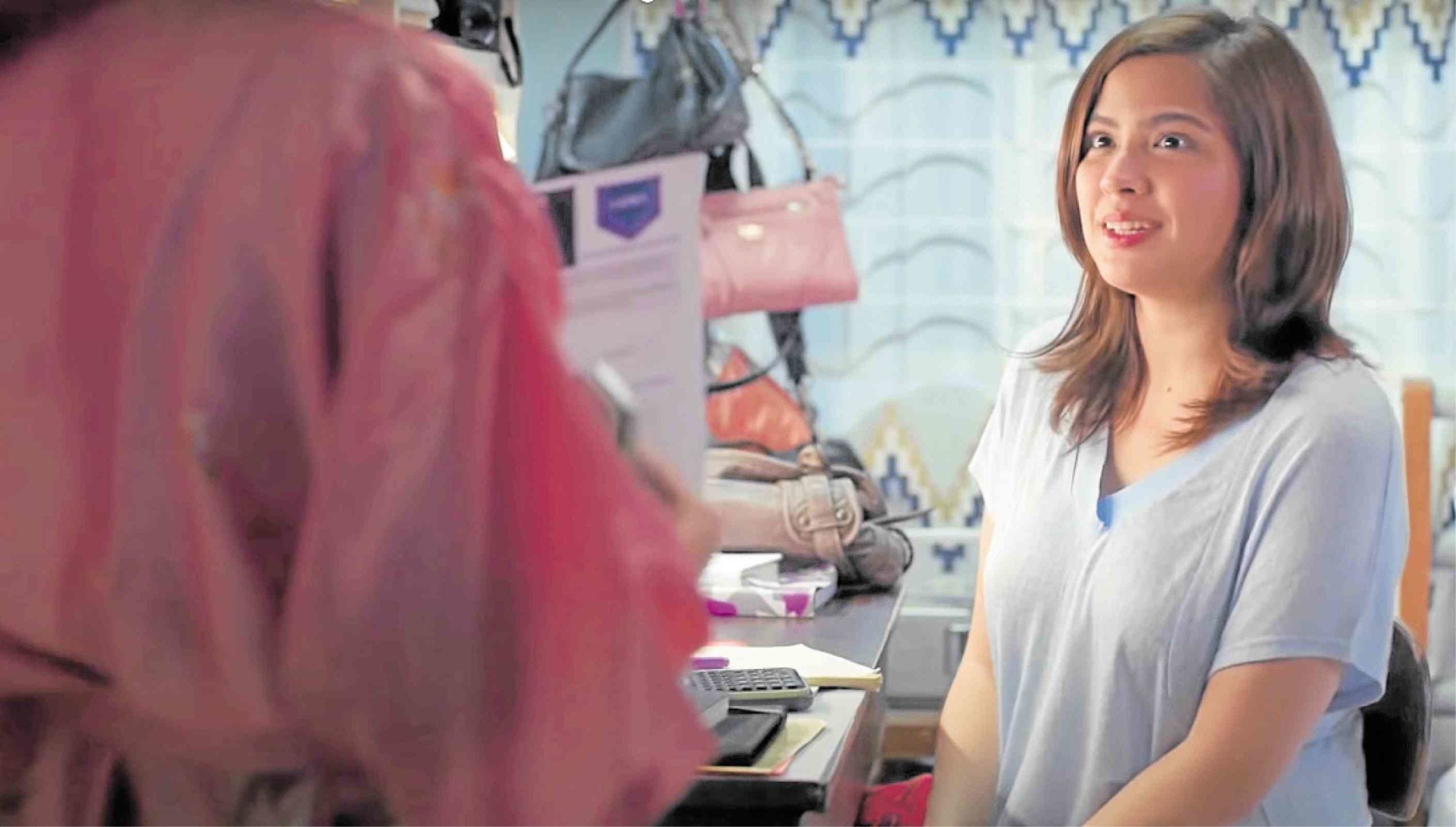 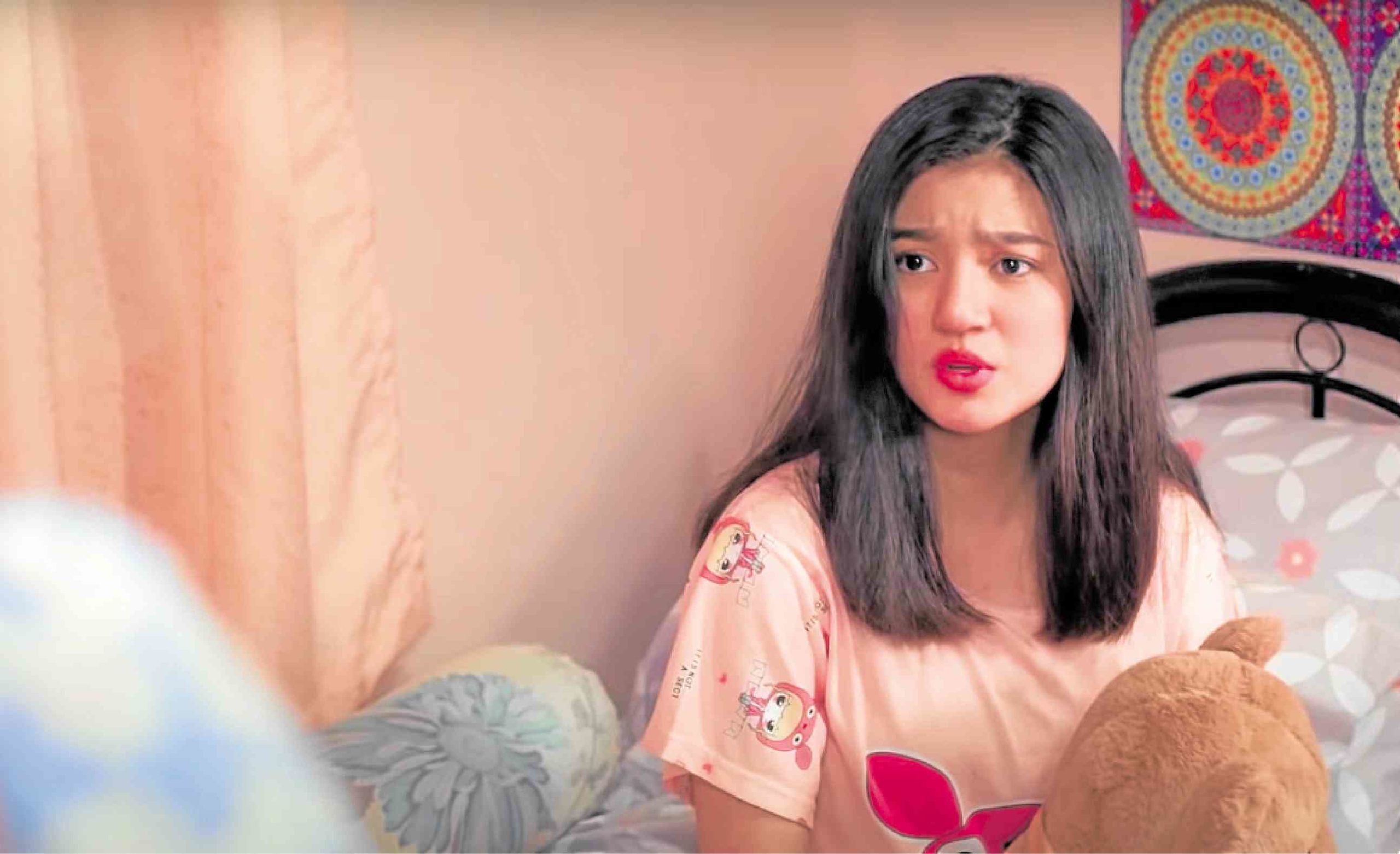 Mae added: “I was skeptical about it, truthfully. I asked, ‘Is that a good idea?’ I got my answer when I read the script. It’s true—the four sisters still have a lot of stories to tell.”

“Four Sisters Before the Wedding,” written by Vanessa R. Valdez, takes the audience back to 10 years before the original story took place. Teddie is now played by Charlie Dizon, Bobbie by Alexa Ilacad, Alex by Gillian Vicencio, and Gabbie by Belle Mariano.

“Management wanted a sequel because they saw potential in the project. Every year, we get questions like, ‘Will there be a sequel?’ But with the schedule of our four more senior actresses, it’s going to be a difficult endeavor,” explained Vanessa.

“Then, we also have this new stable of talents from the Rise Artist Studio (talent management arm of ABS-CBN Films) so we thought, ‘Why not give them a chance to shine? Why not give them a venue where they can show why management chose them to be our future movie stars?’ What better way to do that than in a prequel to ‘Four Sisters,’” Vanessa pointed out. 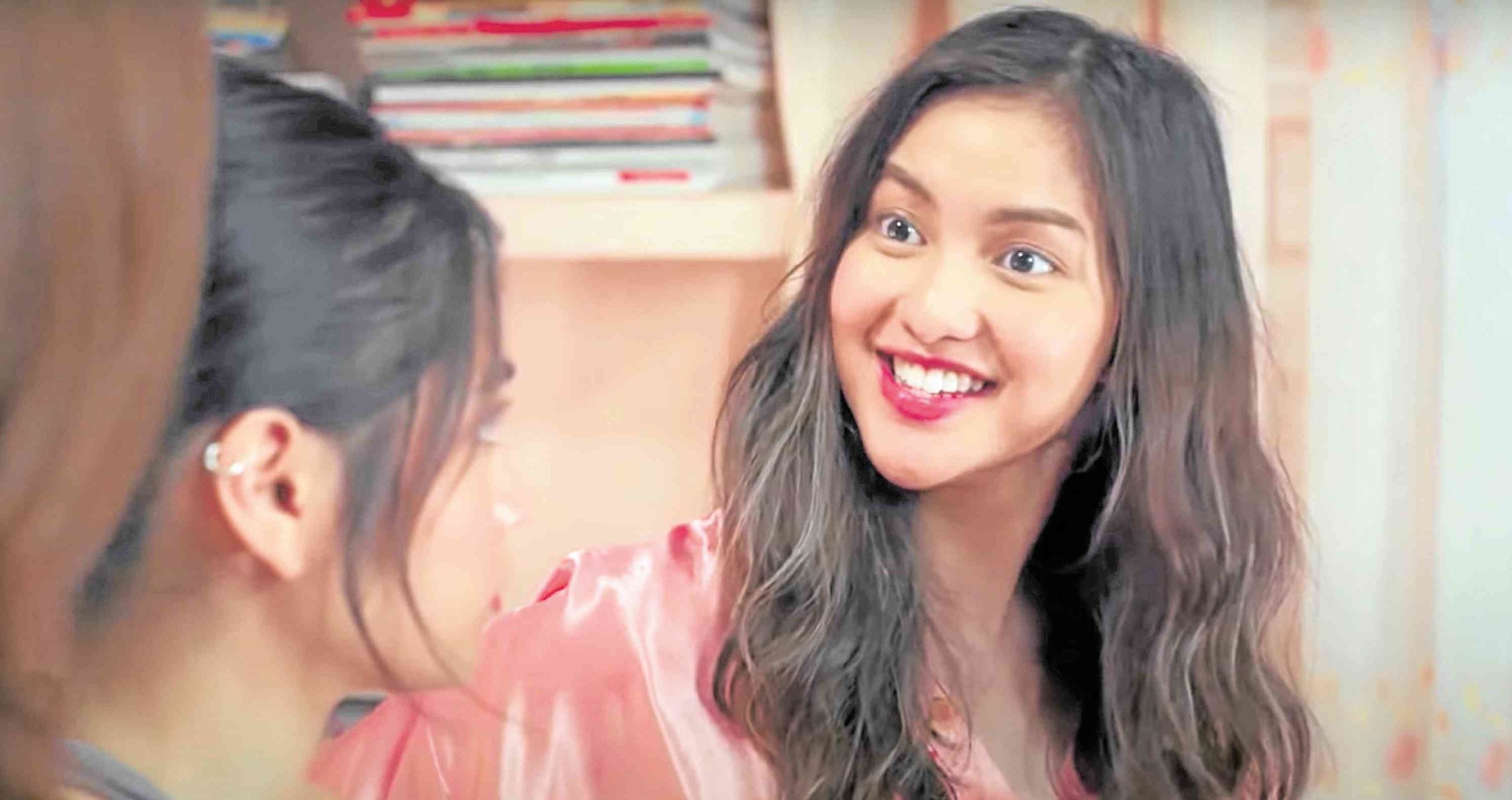 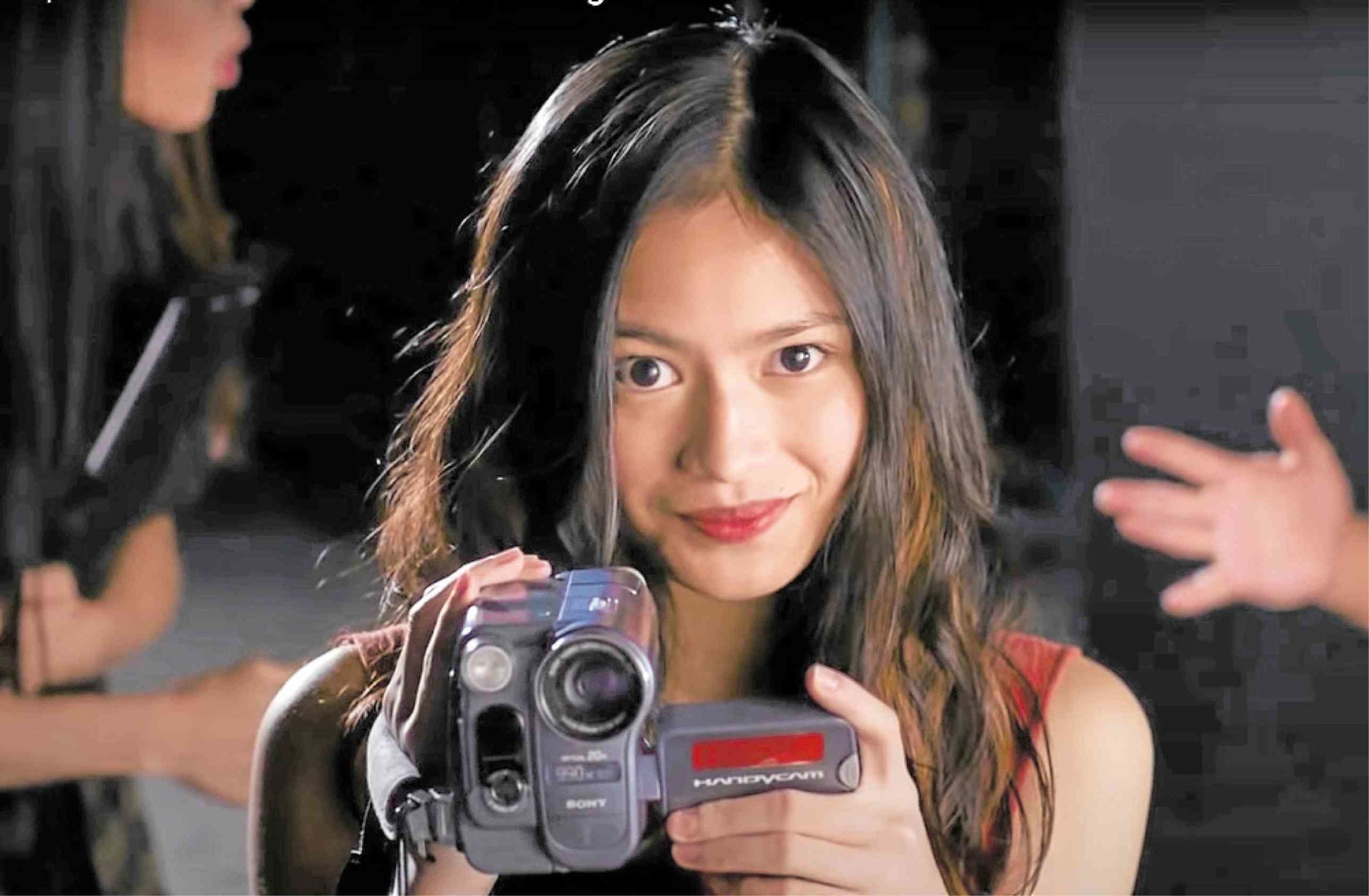 Vanessa said the would-be cast members auditioned several times. “We mixed and matched them until we found the right combination,” she said. “Direk Mae made them shine. We’re very thankful that she took on this project, even though there’s really no need for it—we just wanted to do it. And we’re happy that the audience loved it, too.”

Meanwhile, Charlie said there was a lot of effort exerted in order for her to effectively portray Teddie. “I’ve long been a fan of the movie, and it was really Teddie that I was drawn to. Aliw na aliw ako sa kanya,” she began. “Before we shot the film, we allotted one day when all four of us sisters watched the movie together. This is so we’d know the dynamics of our respective characters to each other.”

Jillian said she also watched the original movie repeatedly. “I wanted to study the Alex of 2013, but Direk Mae and Ms Vanessa told me that the young Alex is different from the older one. She’s more youthful, more makulit. ’Di pa gano’n kalalim ang bubog n’ya. That’s why I decided to focus on her nuances. I also don’t think of her as the black sheep of the family. She’s different from the other Salazar sisters. She does what she likes.”

TAGS: Four Sisters Before the Wedding