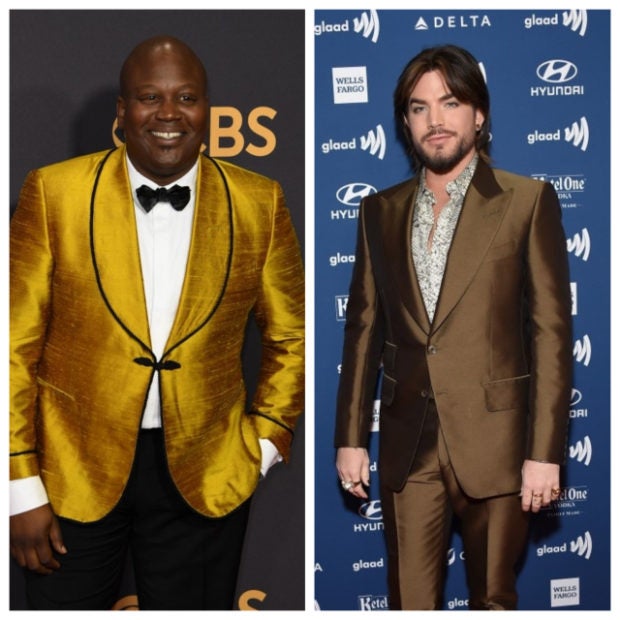 A five-star cast is set to bring to life the most talked-about musical of the moment. Tituss Burgess, Adam Lambert, Kevin Chamberlin and Wayne Brady have signed on for the TikTok musical adaptation of the cartoon “Ratatouille,” which will be broadcast online on Jan. 1.

Tituss Burgess (“30 Rock” and “Unbreakable Kimmy Schmidt”) will slip into the shoes of Rémy, a young rat with big dreams of becoming a great chef. Wayne Brady (“Whose Line Is It Anyway?”) will play the uncompromising father of the budding chef, Django, while Adam Lambert will lend his voice to the gourmand Émile. They will be joined by André De Shields and Kevin Chamberlin, who will play the dreaded food critic Anton Ego and chef Auguste Gusteau, respectively.

The rat's out of the hat! Say "bonjour" to the cast of #RatatouilleMusical! 🇫🇷 Get your tickets today to Ratatouille: The Ticket Musical, produced by @ThisIsSeaview, only on @TodayTix to support @TheActorsFund. https://t.co/3YxozrE7Hd pic.twitter.com/rxKmHiWovm

Following her recent role in “Emily in Paris,” Ashley Park will play Colette Tatou. Andrew Barth Feldman will play Alfredo Linguini, a young garbage boy who agrees to help Remy realize his dream. Priscilla Lopez will bring to life Mabel, an elderly woman who tries to kill the hero of “Ratatouille” when she catches him stewing a dish in her kitchen. Although her role is very limited in the animated film, the character will be much more important in the show.

“Ratatouille” is the brainchild of a community of creators, singers, dancers and graphic designers, who came together on TikTok during the spring lockdowns to create a musical based on the Disney cartoon. A huge challenge that led to the creation of several songs telling the story of Rémy’s journey from common rat to the new rising star of French gastronomy.

Some of these “made in TikTok” compositions have been selected to be part of “Ratatouille,” whose only performance will take place on Jan. 1, 2021. Proceeds from the show will be donated to The Actors Fund, while the creators of the songs used will be credited and “compensated.” NVG