Celebrated French DJ tells fans ahead of Louvre gig: ‘get the vaccine’ 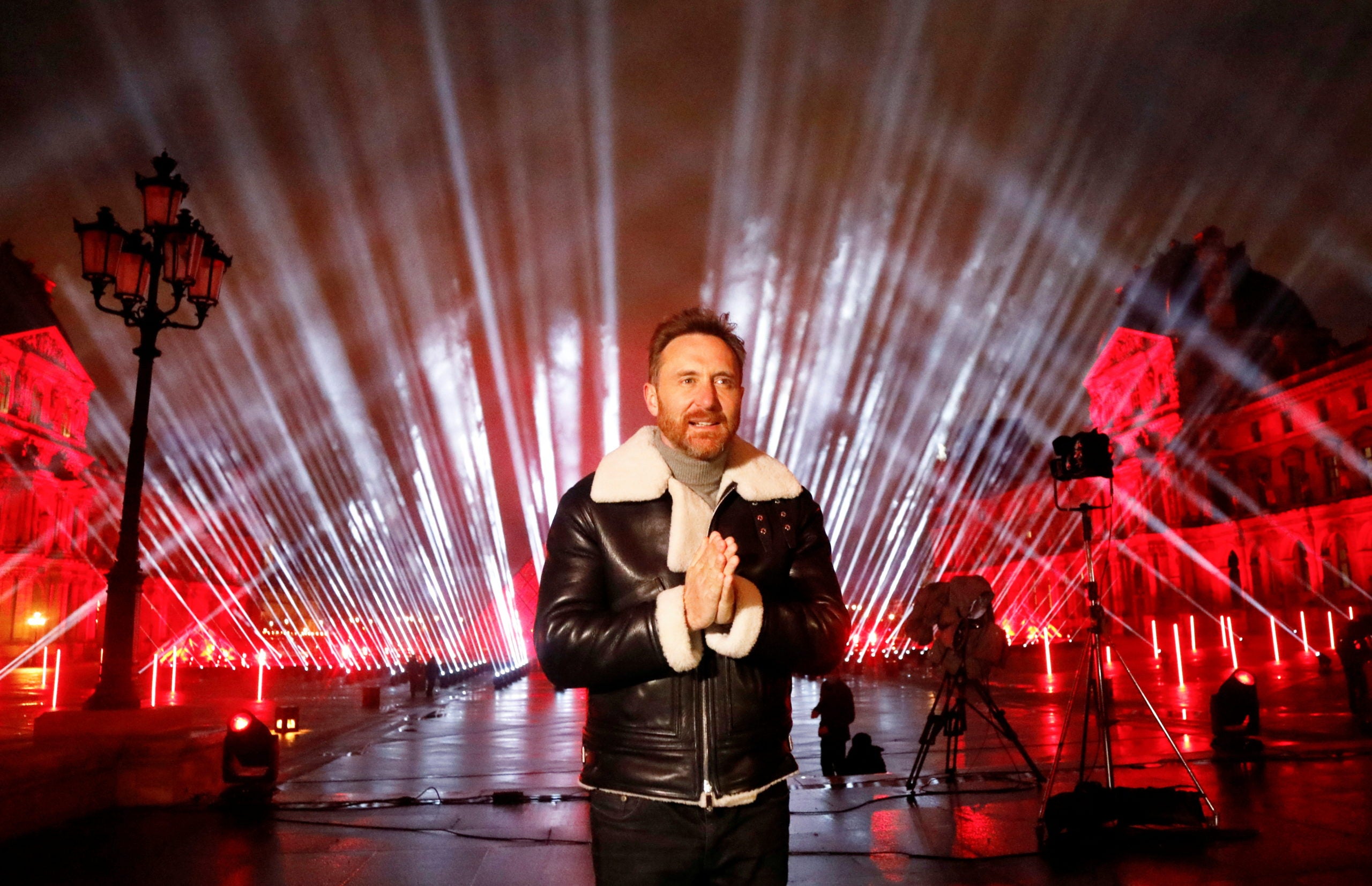 PARIS  – French DJ David Guetta said he hoped everybody would get vaccinated against COVID-19, shortly before recording a charity concert outside the Louvre Museum in Paris that will be streamed on New Year’s Eve.

Guetta, known for his collaborations over nearly two decades with artists such as Akon, J Balvin, Nicki Minaj and Kelly Rowland, is raising money for UNICEF and French charity Les Restos du Coeur, which provides food and meals to people in need.

“I’m going to do the vaccine, and I hope people are going to do it too because I don’t see any other way to go out of this situation,” Guetta told Reuters ahead of recording the gig.

France, with 2,57 million cases and more than 64,000 dead, is one of the hardest-hit countries in Europe and in the world by the pandemic.

But the French are among the most sceptical about vaccines in the world, with opinion polls showing less than half the population intends to get a COVID shot.

France launched its COVID-19 vaccine roll-out on Sunday, along with other European Union nations.

Guetta said he hoped for an end to the pandemic in 2021 and one big, mad party.

The Paris gig is part of the ‘United at Home’ charity initiative the DJ launched earlier this year.