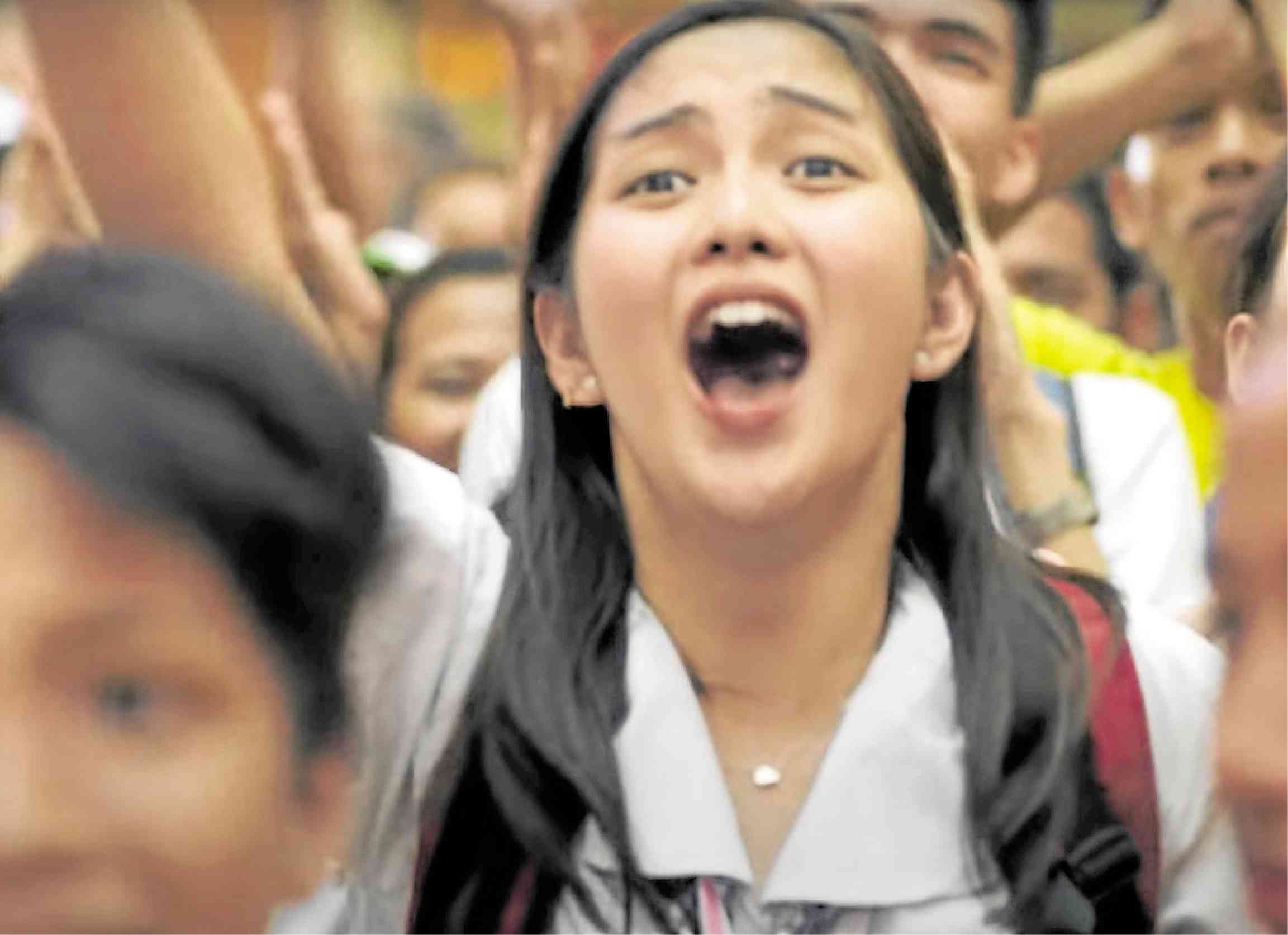 “Be confident because God is beside you.”

These were the words that actress Charlie Dizon said were engraved in the necklace she wore during her audition for the lead role in the coming-of-age film “Fan Girl” by Antoinette Jadaone.

The necklace, sent by an Instagram follower, would later snap from its clasp in the middle of the tryouts and fall on the shirt Charlie was wearing. “I only got to read the engraving on the necklace when I retrieved it. This was shortly after I learned that I got the role. I really felt that God guided me at that time,” the 24-year-old said.

The role would eventually win for her the best actress award from the 2020 Metro Manila Film Festival (MMFF) where “Fan Girl” was among the 10 competing films. This also gave her exposure at the 2020 Tokyo International Film Festival in Japan—where the coming-of-age movie had its world premiere—as well as at the 2020 Tallinn Black Nights Film Festival in Estonia.

In a recent interview with Inquirer Entertainment, Charlie recalled what she did during the momentous and life-changing audition. “I only heard about the project from Ms Iza (Calzado, whom Charlie worked with in the indie movie ‘Pandango sa Hukay’). She recommended me to Direk Tonette (Jadaone’s nickname). I’m forever thankful to her. I keep telling her that she’s my fairy god-ate,” she said.

“When I arrived at the venue, I was immediately told to take off my makeup. I panicked a little. Since I had no idea what the story was about, I thought I’d definitely be sent home after that,” she recalled. “They asked me if I were a fan of Paulo Avelino. I’m now feeling embarrassed because I had said, ‘sakto lang po’ not knowing that Pau was actually watching.

“I asked for a bottle of water as part of my act. Ang kapal ng mukha ko noon! I thought, if I’d be shy and not do my best, then I won’t be chosen for the project. After I delivered my lines, I kept laughing because they made me feel awkward and embarrassed.” 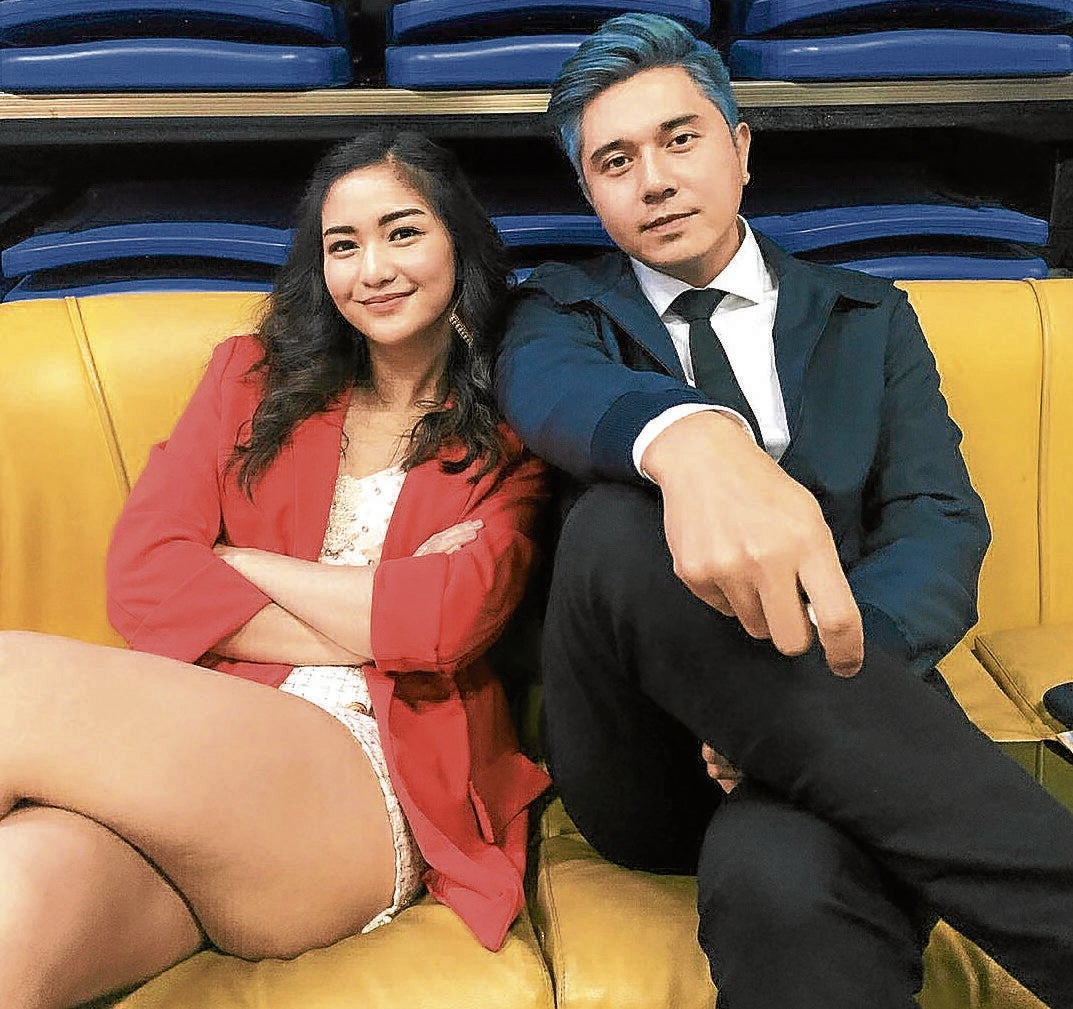 Charlie was sure her laughing fit earned positive points for her. “It was my way of expressing how stressed I was as the character Jane, and they must have taken notice of that. They told me I got the part on that same day. I smiled, left the venue and climbed up to my car where I screamed with happiness. I just couldn’t believe it!”

Charlie met Paulo only on the first day of the shoot.

“Fan Girl” tells the story of an obsessed teenage girl named Jane, who spent an unforgettable night with her idol, Paulo Avelino.

Charlie believes there are a lot of Janes out there, “who will do everything for their idols. I know this because I was once a die-hard fan when I was in grade school,” recalled Charlie, adding that it had been Richard Gutierrez that she and her older sisters drooled over.

“Richard performed at a mall near us [in Laguna] and so the whole family went there to see him. My sisters and I were that infatuated with him. We were there at the venue really early because we had wanted to get front seats. We also joined parlor games because this gave us backstage access. I can say the film is very realistic,” said Charlie, who is also part of the Mae Cruz-Alviar family-oriented comedy film “Four Sisters Before the Wedding.”

We then asked Charlie what her prayers contain these days, she replied: “Whenever something happy or sad happens to me, I write down my thoughts. These days, however, I can’t think of anything to say except ‘thank you.’ I wish that He would take care of me and guide me on this journey. I hope He would warn me if ever I’d lose my way and not be aware of it.”