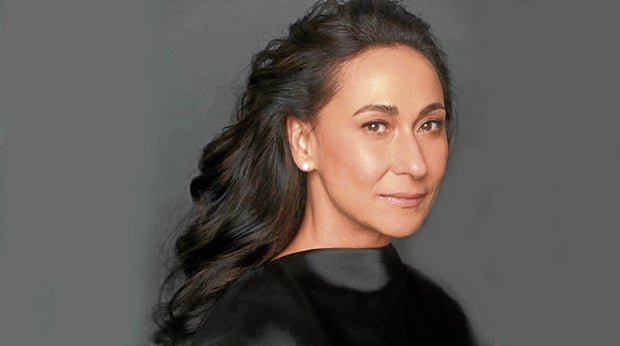 Cherie Gil is best known for her brilliant portrayals of “kontrabida” characters. But when she talks about her niece Andi Eigenmann, Cherie turns into a softie. “Just like me, Andi is fearless,” she points out. “She’s a risk-taker and a lover of life.”

What are her thoughts on Andi’s engagement to Philmar Alipayo? “I wish I could give her marriage advice, but I’m not the best person to do so. Instead, I will just wish her everything wonderful in this new junction of her life,” she says. “Andi is obviously very happy. She’s been clear from the get-go on how she wants to see herself hereon in this life. She’s got it all figured out. She found her niche with her beautiful babies and the man of her dreams.”

Too bad the other important man in Andi’s life is no longer around, her dad Ralph (aka Mark Gil), who was a dear friend of mine. I remember when he told me during the time Andi began making waves, “Andi used to be known as ‘anak ni Mark Gil.’ But now, it’s more of me being known as the ‘dad of Andi Eigenmann.’”

According to Cherie, she’s sure that Ralph is smiling from up above as she sees Andi living her “happy-ever-after.” 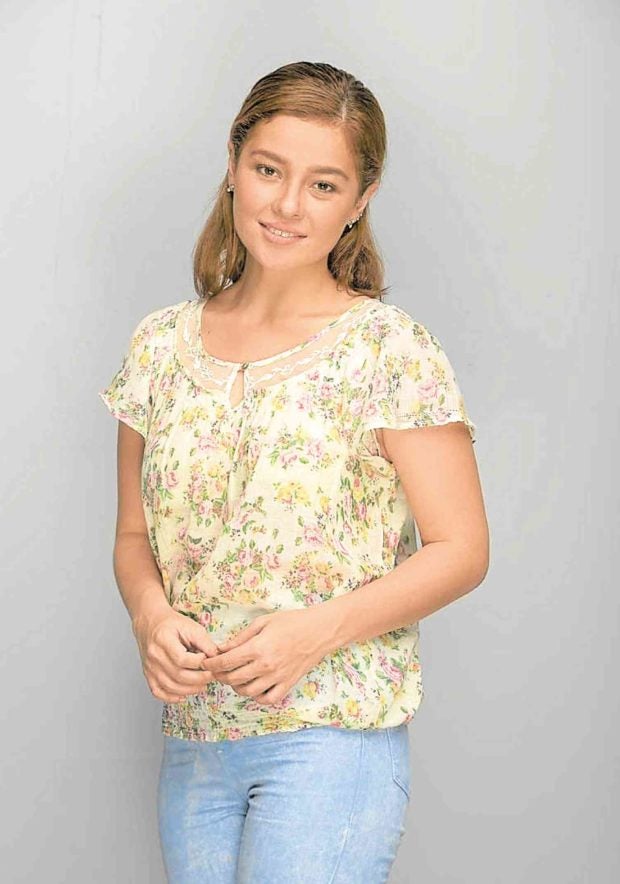 Then, I told Cherie, “If only we could also find our perfect match, like Andi has.” She shot back, “Nothing’s perfect. The only perfection is to be complete with yourself.” I replied, “The line ‘You complete me’ must be changed to ‘You complement me.’”

Suddenly, our interview turned into a love consultation sesh. Ah! I could listen to that Eigenmann “woman of substance and grace” all day. 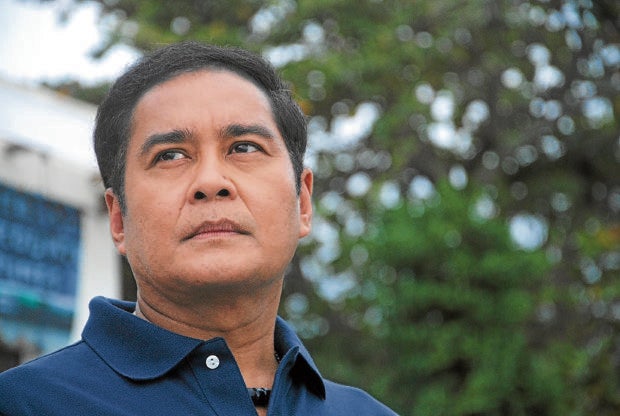 John not sitting on his laurels

It was our first meeting, when he told me stories about his life. What I saw was a very positive person, who wasn’t even affected by the sexual molestation controversy at all. He was not even trying to justify nor defending himself. He just entrusted his whole fate to God and wholeheartedly submitted himself to the will of the Almighty. This charismatic priest, admittedly a proud fan of ‘Heneral Luna,’ told me he personally handpicked me to portray him.”

What’s your fave scene and line in the movie?

It was when I, as Fr. Suarez, was locked inside a rehab center with drug addicts and criminals. It was an act of disciplinary action through the recommendations of his Bishop mentor, and I was praying and crying, asking God why I had to go through it. But I said, “If it is God’s will, I will accept the suffering.”

The next real incident was not used in the film: It is when a cyclone directly hit the rehab center, took off its roof and totally wrecked the facility.

After bagging countless awards already, what makes you not sit on your laurels?

I still want to do a lot of things. I still want to tell a lot of stories. This world still has a lot to talk about “loving, living and laughing.” Our country is still “young” in a lot of aspects … we still need a lot to learn as a nation, and I wish I can contribute something to make this world a friendlier place. INQ