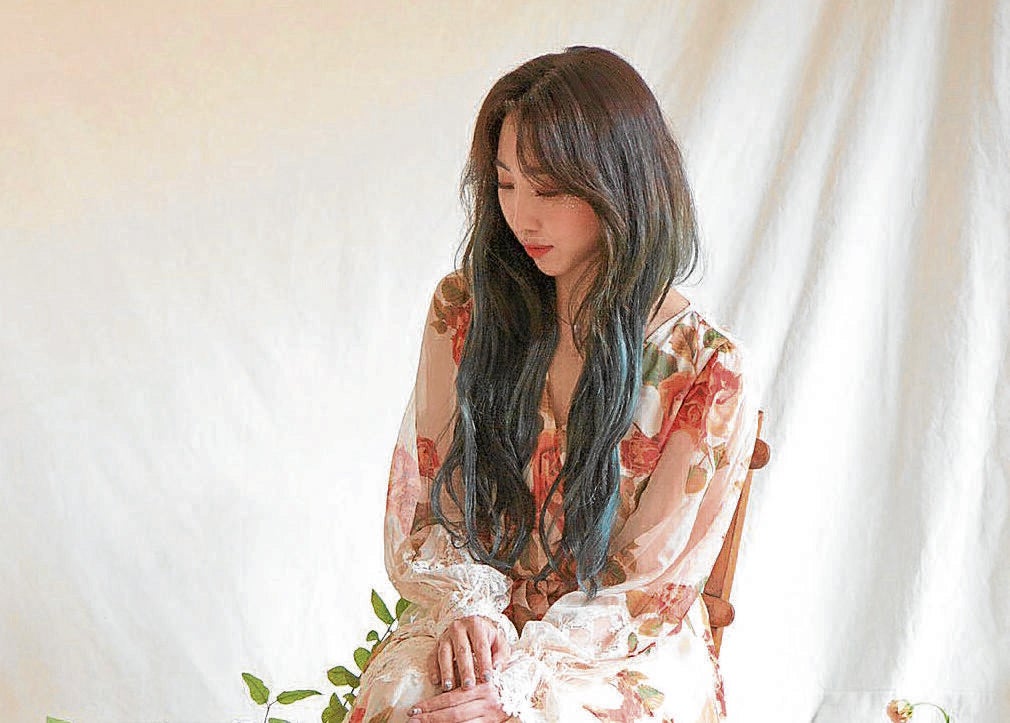 What struck Minzy the most in her past visits to the Philippines were the “friendliness” and “hospitality” of the people. And with that in mind, the former 2NE1 member ventured into the local music scene feeling excited and reassured.

“I have always been overwhelmed by the support of Filipino fans,” the K-pop star, speaking through an interpreter, told reporters in a recent video conference announcing her partnership with Viva Entertainment and Open Door Artists, which will take care of her local projects and other engagements.

Some of her unforgettable memories onstage happened here in the country, like the Manila stop of 2NE1’s “All or Nothing” tour.

“I will never forget the fans because they gave us high energy,” related Minzy, who started to pursue a solo career after 2NE1’s disbandment in 2016.

Her solo post at the opening ceremony of UAAP’s season 81 two years ago was another one. “I went there to attend the event and it was so memorable to me, because the people were holding up our (official 2NE1) light sticks,” recalled the singer-songwriter and dancer.

Of course, her friend and fellow 2NE1 member Sandara Park—who lived and started her show biz career in the Philippines in the mid-2000s—made sure to put in a good word for the country.

“It’s also because of her that I have such a good impression of the Philippines. She told me lots of good things about your country. She gave me tips and talked about how there are a lot of talented artists there,” she said of Sandara, who recently congratulated her for her recent career move.

Speaking of local artists, Minzy said she would love to collaborate with her fellow Viva talents, like Sarah Geronimo and Ella Cruz, should opportunities arise. “Sarah G’s song ‘Tala’ is similar to the kind of sound I want to do. I want to work with her and Ella Cruz, who, I’m told, is a big fan of 2NE1.”

Her first local project is a new version of her latest single, “Lovely,” which has her singing Filipino lyrics in the chorus. “I actually had a hard time writing it,” she said of the breezy and inspirational song, which talks about making it through an “endless tunnel” and “dreary darkness.”

“But I wanted to tell the fans that I can do it; that they can do it. I wanted them to get that message,” Minzy added. “I want them to feel warmth and healing when they hear the song.”

The chorus was rewritten by fellow Viva and Open Door artist Mikee Misalucha. “I didn’t have a hard time recording it because my pronunciation was OK. I made sure to do everything, one by one, in Korean to make sure I get everything right,” she said.

As a solo artist, Minzy now enjoys more freedom over her music and creative process. “I need to be hands-on and decide on everything—all the small details. I have to take care of them,” pointed out Minzy, who maintains laser-like focus and a strong work ethic. “Even if I don’t have work, I still think of it. It already comes naturally to me because it’s part of what I do.”

Minzy didn’t go into specifics about her future endeavors here in the country. All she could say for now is that her projects will be more personal. “That’s what I want to bring to my upcoming concepts. I also want to try things I haven’t done yet … things that will allow me to showcase [my talents] to the Filipino fans,” she said.

Perhaps a song composed by local musicians? “What I have noticed is that OPM has a good rhythm and is relatable,” she said. “K-pop is more inspired by hip-hop and EDM. I think that’s the difference.”

The 26-year-old artist can’t wait to return to the Philippines. And she promised to do so as soon as the situation gets better.

“I will go there after COVID-19. I would love to see Cebu and visit the beaches,” she said. “It’s the fans who have kept me going. They motivate me so much.”