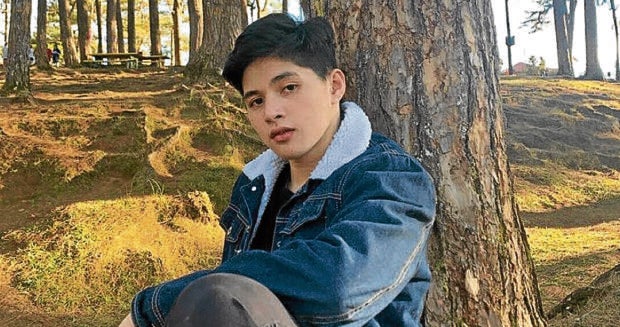 But instead of making those crucial first steps as professional artists, they—just like everyone else in show biz —are playing the waiting game.

“All of us were looking forward to our journey toward our goals. But then the COVID-19 pandemic hit. We had upcoming work,” Abdul, who would have been part of three projects if it weren’t for the lockdown, related in a virtual conference for the online show “The Cray Crew,” which he cohosts with the said “Starstruck” season 7 grads.

“I also took my hobbies, like video game-streaming, more seriously. It has been fun … I dislike not doing anything because it makes me feel bad. But that has helped me a lot,” the 18-year-old actor said.

“May hinayang… Almost a year has already passed, but we couldn’t build on the momentum we had. There was worry that the people might forget about us,” Radson, 21, admitted.

But instead of sulking, the four Kapuso newbie artists made the most of their free time by honing their talents and learning new things.

“I was supposed to do some projects, too, but had to stop,” related Allen, who turned 17 only last month. “But we used our time to undergo workshops on language, dancing and singing. Instead of thinking about what could have been, I just think that, at least, I’m done with the workshops and will be ready once work resumes.”

“I also learned how to edit videos,” he added.

There’s a good and bad side to being sidelined, Kim, who emerged as their batch’s “Ultimate Male Survivor,” pointed out. “Yes, there were missed opportunities. But I also got the chance to work on myself and learn the basics of production—the shooting, the angles.”

“But I’m positive that GMA 7 has something planned and I’m excited for that. Hopefully, this pandemic will be over next year,” the 21-year-old actor said. 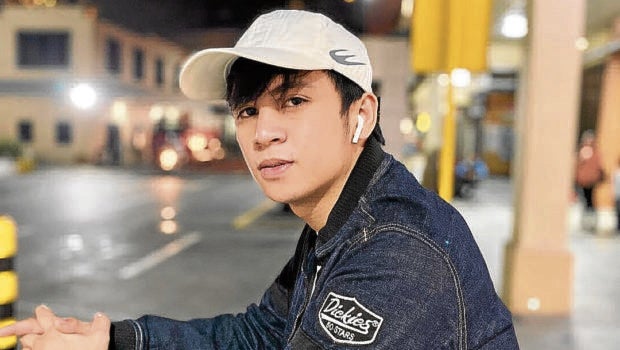 But the good news for them is that, slowly but surely, production in show biz is kicking into gear. The four are currently host the vlog-style online show, “The Cray Crew,” where they discuss gaming and the latest internet trends, and take on challenges and harmless pranks. “I would love for us to go to a haunted house,” Abdul said.

The show, which is part of GMA 7’s comedy YouTube channel, “YouLOL,” gets uploaded every Thursday. “The thing about doing vlog-like content is that you have to be happy doing it. You have to really enjoy it,” Allen said. “And we’re able to do that, because we already know each other well.”

But whatever happens next, it’s undeniable, the four agreed, that their lives have already changed. “Life after ‘Starstruck’ has been more exciting. I feel like I have found another purpose in life,” Kim said.

“Back then, I used to always wonder when I would be able to transition from doing commercials to working as an actor. Things have evolved through this journey and they have helped me grow into a better person,” Abdul said.

Despite getting the boot early on, Radson is proud that he has been able to create opportunities for himself. “People expected I would get less projects or exposure. But I auditioned for different shows, and luckily landed a role in a series,” he said. 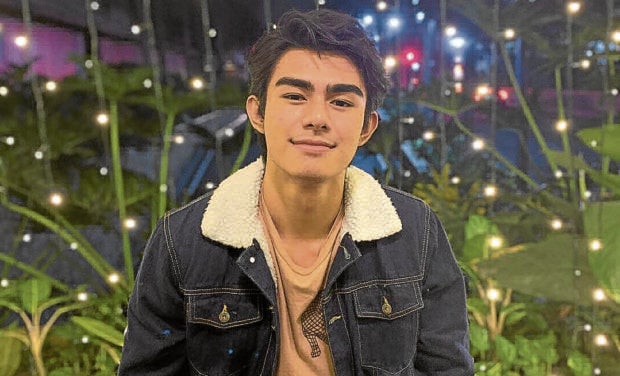 As for Allen, the challenge is getting used to the fact that there will be no more hand-holding from now on.

“We experienced hardships in ‘Starstruck,’ but that was just the start. The actual journey starts now,” he pointed out. “Back then, we did things together; there was always someone who guided us. Now, we have to learn how to stand on our own feet.” INQ