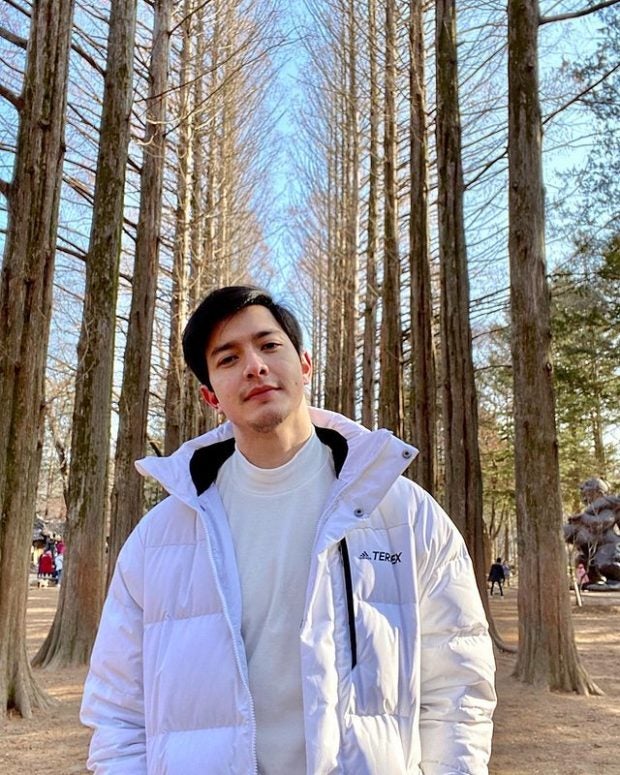 Alden Richards released a new track called “Goin’ Crazy” as he held a virtual reality concert on Dec. 8 to mark his 10th year in the entertainment industry.

The fresh pop song premiered on GMA Music’s YouTube page on the same day, alongside its accompanying lyric video.

Hours after the release of “Goin’ Crazy,” GMA Artist Center announced that it had already reached the No. 1 spot on iTunes. The music platform also included the new song in its “Absolute OPM” playlist, as per the talent center’s Instagram post yesterday, Dec. 9.

Along with his musical endeavors, Richards also serves as a host on the TV reality talent competition “Centerstage” and the TV variety show “All-Out Sundays.” As for his acting projects, he last starred in the 2019 hit romantic drama film “Hello, Love, Goodbye” with Kathryn Bernardo. JB

WATCH: Alden Richards urges public to be honest when getting checked for COVID-19