Sony to buy US anime giant Crunchyroll for $1.17B 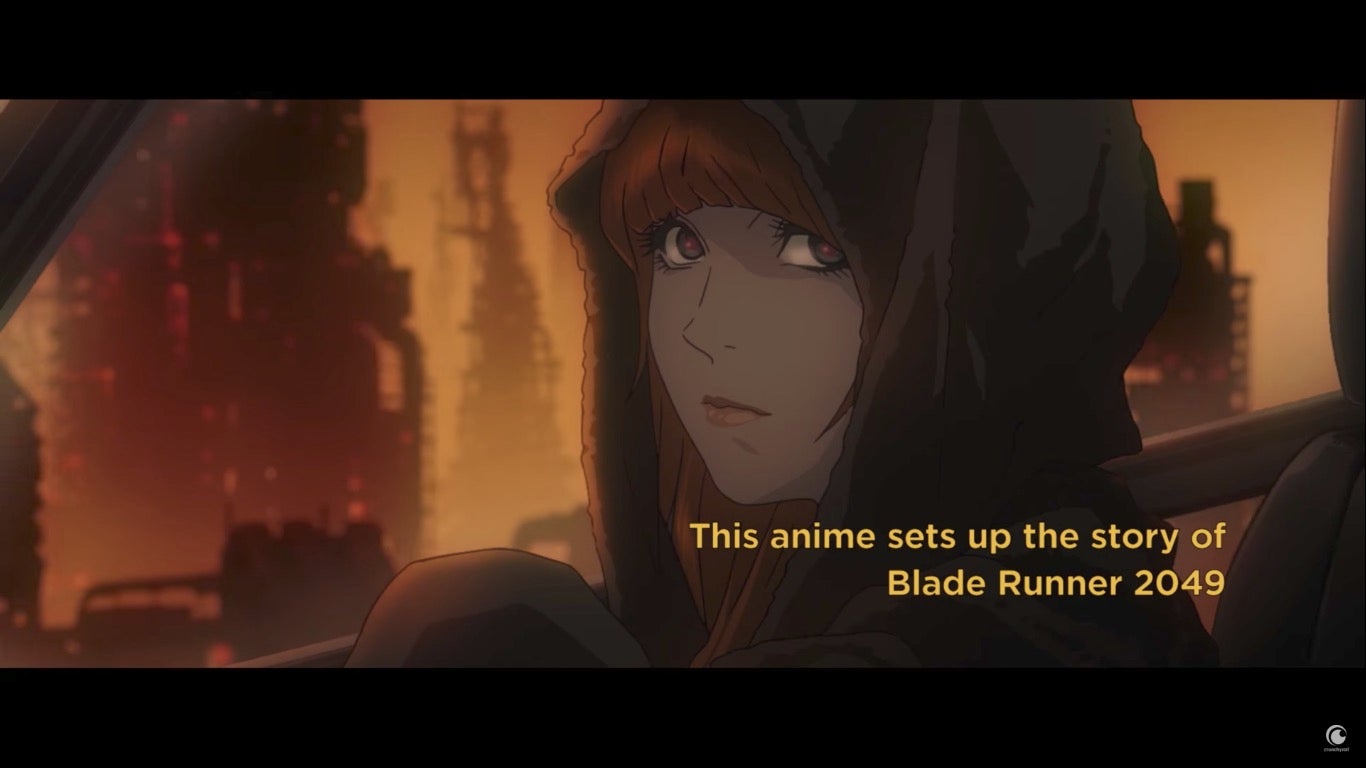 TOKYO — Japan’s Sony said Thursday it has agreed to buy US anime streaming giant Crunchyroll, which has more than three million paying subscribers, in a deal worth $1.17 billion.

By purchasing the anime, games and manga distributor from AT&T, Sony’s entertainment division is hoping to strengthen its position in the global video streaming market and compete with the likes of Netflix and Hulu, which also offer anime titles.

Crunchyroll, founded in 2006, is the world’s largest online library of Japanese animation.

Tony Vinciquerra, CEO of Sony Pictures Entertainment, said the firm had already developed “a deep understanding of this global artform” through its own anime streaming service Funimation, which it will combine with Crunchyroll.

“Together with Crunchyroll, we will create the best possible experience for fans and greater opportunity for creators, producers, and publishers in Japan and elsewhere,” he said.

“We look forward to continuing to leverage the power of creativity and technology to succeed in this rapidly growing segment of entertainment.”

Sony has recently seen massive success in Japan with the popular “Demon Slayer” anime series made by its Aniplex studio.

A film based on the series has been a huge hit during the pandemic, becoming Japan’s second-highest-grossing film of all time and taking 27.5 billion yen ($265 million) at the box office.