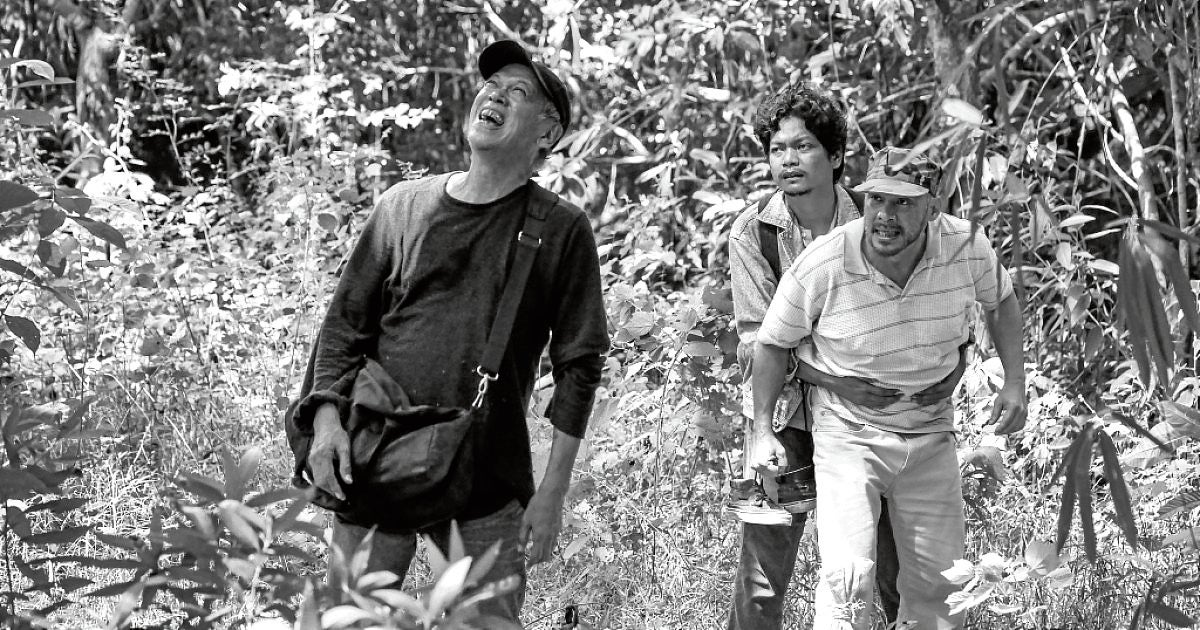 “Lahi, Hayop” (Genus Pan), the latest work of filmmaker Lav Diaz, will be heading to Croatia to participate in the 18th Human Rights Film Festival (HRFF) to be held from Dec. 6 to 13 in Zagreb.This was according to its official website, Humanrightsfestival.org, which also announced that this year’s edition will be held online due to the still-rising COVID-19 cases in the region. However, access to the 13 participating films will be limited to the territory of Croatia, it added.The website described Diaz as the “champion of the slow film,” since the director is known to churn out full-length features that run between eight and 10 hours. His short films, such as “Lahi, Hayop,” run for over two hours.

“Diaz returns to the HRFF with another story about marginalized people. (In the film), we follow three illegal miners on a trip to their island after months of torment in hellish conditions,” the HRFF stated, referring to the three characters played by Bart Guingona, DMs Boongaling and Nanding Josef. “Lahi, Hayop” won for Diaz the Horizons award for best director at the Venice Film Festival 2020 in Italy. —Marinel Cruz