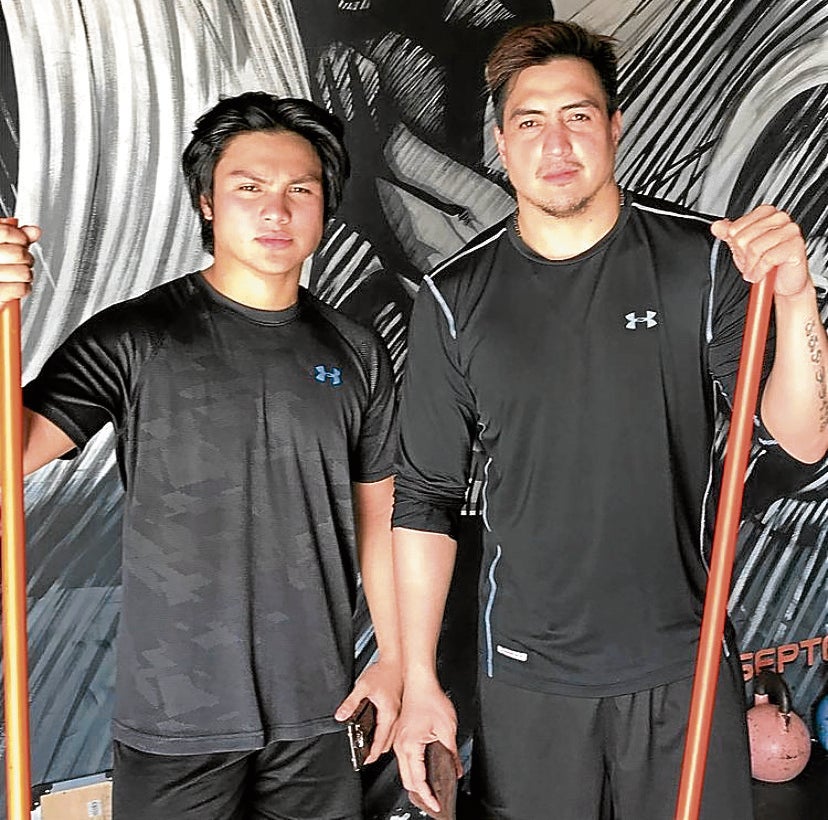 “You have to embrace yourself.”

“When he was younger, in his teenage days, he would sometimes ask me, ‘Dad, why am I not as tall as you? Why is my complexion not as fair as yours?’” Wendell recalled in a virtual conference. “So I always tell him you have to accept and embrace whatever you have. You have to love yourself.”

Saviour, who made his acting debut in an episode of director Adolf Alix Jr.’s new online drama anthology “Unlocked,” dreams of becoming an actor himself—something his father is supportive of. Comparisons will be inevitable, given the line of work his son has chosen, Wendell said.

But Saviour shouldn’t let that get to him, the 42-year-old Kapuso artist stressed. “Comparisons can’t be helped because he chose to go this path. But I hope to instill in him the fact that no one is perfect; that he doesn’t have to compare himself to anyone. That doesn’t matter as long as he loves himself and believes in what he can do,” he said.

People will have different opinions, Wendell pointed out. “Maybe some people became my fans simply because I have been here in the industry longer. He’s just starting, so perhaps, later on, people will appreciate him as well as he goes along.”

“I got compared to different people, too, when I was young and new in showbiz. And not all comments about me were favorable to me,” he added. “So, you just have to live with it and appreciate yourself.”

Saviour’s upcoming project is an online boys’ love or BL drama series titled “Happenstance,” also by Direk Adolf. “I tell him to be grateful for the jobs he has been getting. I’m thankful to all the people who have been helping and taking care of my son,” Wendell said.

“I believe that acting is a wonderful profession. And I’m proud of what he has been doing,” he added.