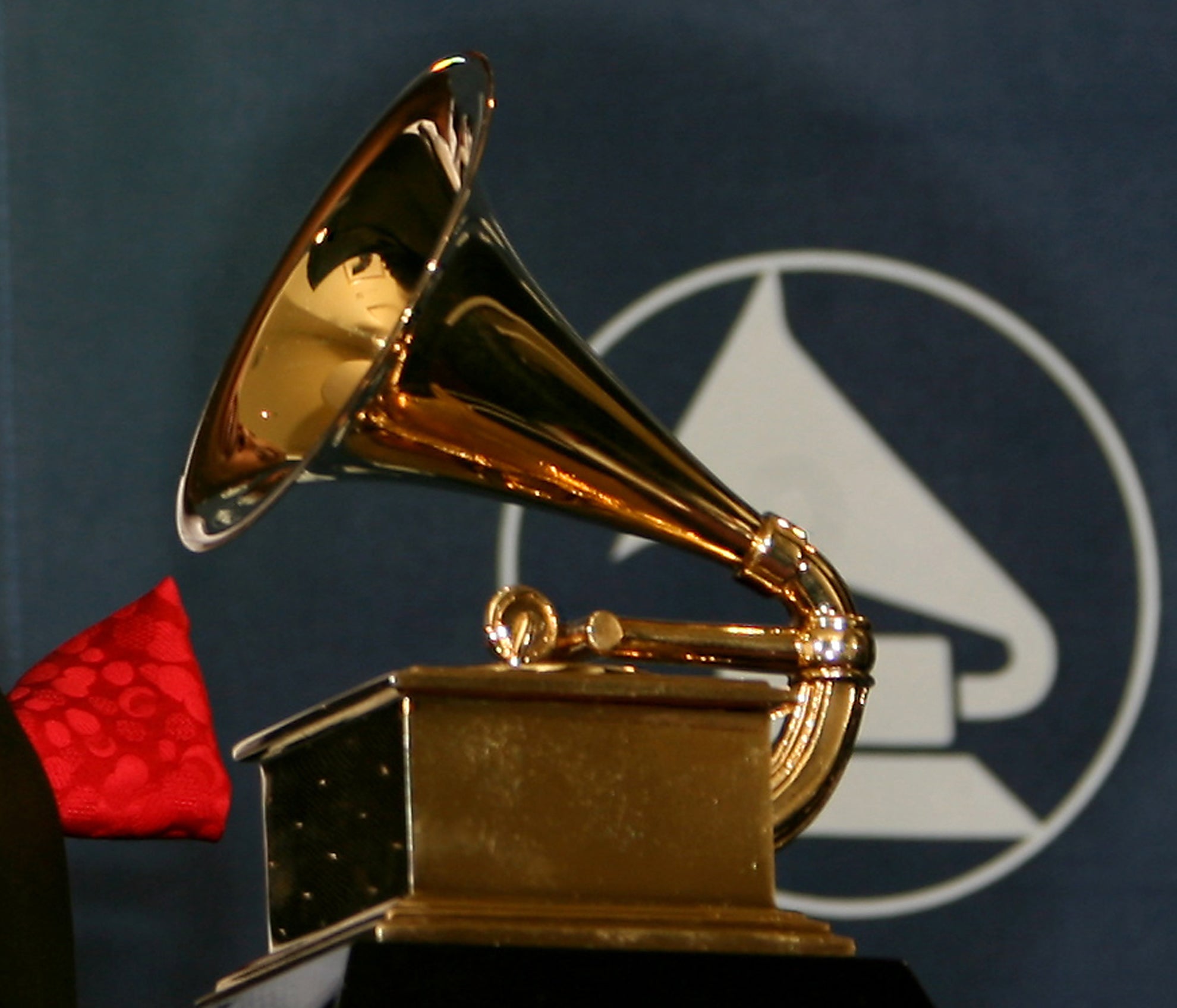 And, as usual, there was a laundry list of eyebrow-raising snubs and a bunch of straight up oddball nods.

Here’s a look at the kookier nominations and head-scratchers in this year’s Grammy race:

The Recording Academy notably sidelined Canadian R&B singer The Weeknd, an artist with three Grammys to his name.

But despite being widely tipped as a possible 2021 frontrunner, The Weeknd didn’t receive a single nomination.

It was another year, another letdown for K-pop, an international phenomenon the Academy has been glacial to accept.

The sensation BTS is up for a single award in the pop categories, meaning it was shut out of the general field even though its English-language hit “Dynamite” was considered a strong contender for Record or Song of the Year.

And the South Korean girl group Blackpink — which in recent years collaborated on bangers with Cardi B, Lady Gaga and Dua Lipa — was surprisingly left out of the Best New Artist race.

Gaga was relegated to the pop categories as was Harry Styles, whose trippy pop album “Fine Line” and its provocative track “Watermelon Sugar” garnered positive reviews.

After dropping a widely praised album after a 14-year hiatus and a name change, The Chicks were also ignored, as was Bob Dylan, who this year released his first collection of original music in nearly a decade.

Fiona Apple — whose classic “Criminal” won her Best New Artist in 1997 — scored three nominations in the rock and alternative categories but was mysteriously dropped from the top fields.

The famously reclusive songwriter released her fifth studio album “Fetch The Bolt Cutters” in the pandemic’s early days — a career-defining work many critics called a “masterpiece.”

The move seemed surprising for a genre brimming with young, streaming-friendly talent — but it’s not unlike the Academy to reward the timeworn and technique-driven.

A little less than a month after his chaotic presidential bid ended, Kanye West notched a 2021 Grammy nomination — but it had nothing to do with rap.

No, the artist who shook hip-hop with his 2004 album “The College Dropout” is up for Best Contemporary Christian Music Album, in recognition of his ode to evangelism “Jesus Is King.”

The late 2019 album paints a portrait of the artist as a saved man, coming in a year that saw West tour with his impromptu “Sunday Service” performances, a church-esque concert series featuring gospel choirs.

Red Hot Chili Peppers’ bassist Flea is also nominated for his memoir, as is Meryl Streep for her reading of the children’s book “Charlotte’s Web,” and Ken Jennings, star of “Jeopardy,” for reading the memoir written by the beloved game show’s late host Alex Trebek.

“Eurovision” got an unlikely shoutout this time around, as the soundtrack for a comedy film about the kitschy contest was nominated for Best Compilation Soundtrack For Visual Media.

And the still relatively obscure act Black Pumas are back, after the Texan psychedelic soul duo last year snagged a surprise nomination for Best New Artist.

This year, they bested chart-toppers including Lady Gaga, The Weeknd and Styles along with critical darling Apple to snag Record and Album of the Year nods.

The 2021 field features a number of posthumous nominations, including two for the revered American songwriter John Prine, who died of coronavirus complications in April.

Leonard Cohen, who died in 2016, received a Best Folk Album nomination for “Thanks for the Dance,” a collection of raw vocals the Canadian legend’s son finished for him.

And Brooklyn drill rapper Pop Smoke — who was shot dead in the Hollywood Hills in February 2020 — received one nomination for Best Rap Performance for “Dior.”

The late artist will compete in that category with another rapper who died young: Nipsey Hussle, who won two posthumous awards last year, is up for “Deep Reverence,” which he collaborated on with Big Sean.