Why Khalil is reluctant to work with girlfriend Gabbi 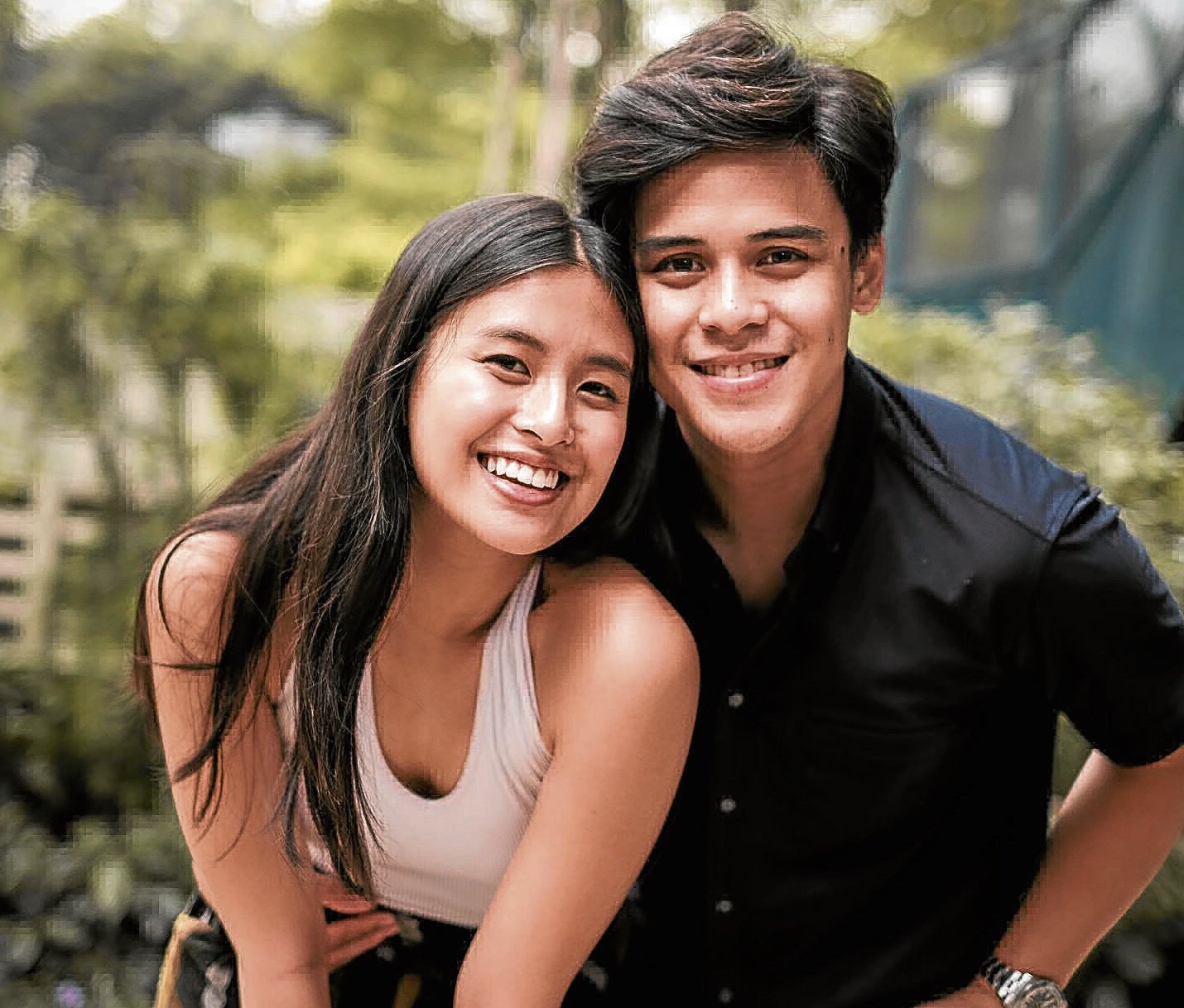 At first, Khalil Ramos was admittedly wary of working with his girlfriend, Gabbi Garcia, fearing that it could negatively affect their relationship.

“Unlike other couples who meet on set and then grew close to each other, Gabbi and I met outside work and our relationship had stayed like that for a long time. In our first two years or so, we wanted to be as private as possible because we value our relationship so much that we didn’t want to mix it with work,” Khalil said in a recent virtual conference.

As such, being signed under different networks worked for the two: Khalil had been with ABS-CBN, since finishing second in the third season of the talent tilt “Pilipinas Got Talent” in 2011; Gabbi, with GMA 7 since 2013. “We wanted to have different things to talk about … and there was less pressure, too,” the 24-year-old actor-singer pointed out.

But as time wore on, Khalil and Gabbi managed to build a “strong foundation.” Now that they have been together for almost four years, the couple feels more secure and comfortable about the idea of pursuing projects together.

This is one of the main reasons that convinced Khalil to make the jump and join Gabbi at the Kapuso network.

“For sure, it would be a big change; we would be seeing each other a lot more. And that’s an advantage now. We’re confident that this wouldn’t affect us because we’re happy under one network, with more opportunities to collaborate creatively,” related Khalil, who signed a contract with GMA Artist Center last October.

Khalil, whose first project with Gabbi was the 2019 romantic drama film “LSS,” is set to team up with his girlfriend in the coming GMA News and Public Affairs series “Love You Stranger.” And outside mainstream show biz, they work together for their digital content.

“I would love to work with her more and do creative collaborations. And don’t be surprised to see us in more projects together in the future,” Khalil said. “It’s also a different, fascinating experience to see her in work mode … We learn from each other.”Another thing that figured in his decision to transfer network is the possibility of working behind the scenes. Aside from acting and singing, the two things he’s known primarily for, Khalil is also a budding writer and director.

“During our talks, the Artist Center asked me about my future plans and the trajectory I see myself taking as an artist. I feel like I will have platforms at GMA 7, not only for acting and singing. They also showed tremendous support, from the get-go, and talked to me about opportunities of doing production work,” he related.

Khalil had digital filmmaking lessons at the De La Salle-College of Saint Benilde. Earlier this year, he was chosen as a participant in the iconic Ricky Lee’s scriptwriting workshops.

“The plan is to come up with my own script,” Khalil said. “I was excited telling GMA that I could probably pitch stories to them in the future. And hopefully I could direct my own project one day.”

Another dream of Khalil is hosting a travel and culinary show. “I’m a big fan of ‘Somebody Feed Phil’ and ‘No Reservations.’ If things turn out well, I would like to do that,” he said. “It’s heartening to know that they believe in my potential as a storyteller.”