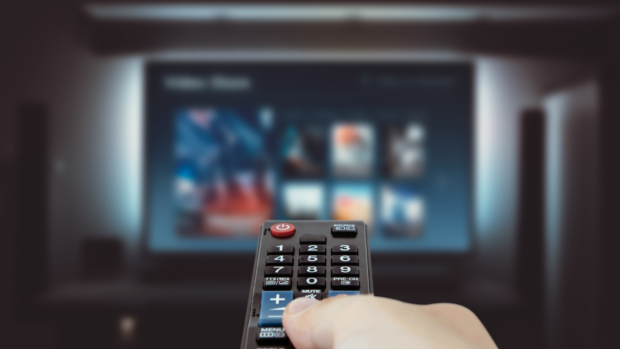 Being insulted, attacked or the victim of fake rumors is a daily occurrence for many teens worldwide who are bullied in school or even online. To mark the international day against violence and bullying at school, including cyberbullying (Nov. 5), here are three shows — “13 Reasons Why,” “Pretty Little Liars” and “Glee” — that have tackled the difficult subject.

This show caused a scandal as soon as it landed on Netflix. Tackling the subject of bullying at school head-on, “13 Reasons Why” highlighted the potential consequences of this kind of violence, and how it can drive some adolescents to suicide. Over its four seasons, the show follows the life of Clay Jensen (Dylan Minnette), who receives tapes recorded by his friend Hannah Baker (Katherine Langford). In the tapes, the girl explains the 13 reasons that drove her to end her life two weeks earlier.

Dealing with such sensitive and important subjects, the series was accompanied by a support site 13reasonswhy.info providing crisis information and resources to help parents and teens start important conversations on the show’s tough topics. Viewers are directed to the site at the end of each episode. It’s accessible in several countries and lists anti-bullying websites and helplines.

This American series, which celebrated its 10-year anniversary this June, left its mark on a whole generation of TV fans with its seven-season exploration of cyberbullying. The show follows the lives of four high-school students — Aria Montgomery (Lucy Hale), Hanna Marin (Ashley Benson), Emily Fields (Shay Mitchell) and Spencer Hastings (Troian Bellisario). After the suspicious disappearance of their friend, Alison DiLaurentis (Sasha Pieterse), who was being bullied by a certain “A,” this mysterious person starts blackmailing the girls and threatening to reveal their deepest secrets. The series highlights the feeling of solitude that teens can experience when dealing with repeated intimidation.

With music, comedy and drama, this show — created by Ryan Murphy and launched on Fox in 2009 — proved a global hit thanks to its universal message. Over its six seasons, now available on the streaming platform, “Glee” is about the daily struggles of the show choir at William McKinley High School in Ohio.

Its members are maligned and harassed by the majority of other students — and even by the cheerleading coach, Sue Sylvester — for being different and for their love of singing. The show notably portrays the bullying of an openly gay character and exposes how America’s education system can be powerless in the face of such behavior.

The musical show sadly made the news again last July following the accidental death of one of its stars, Naya Rivera, who drowned in a California lake. RGA