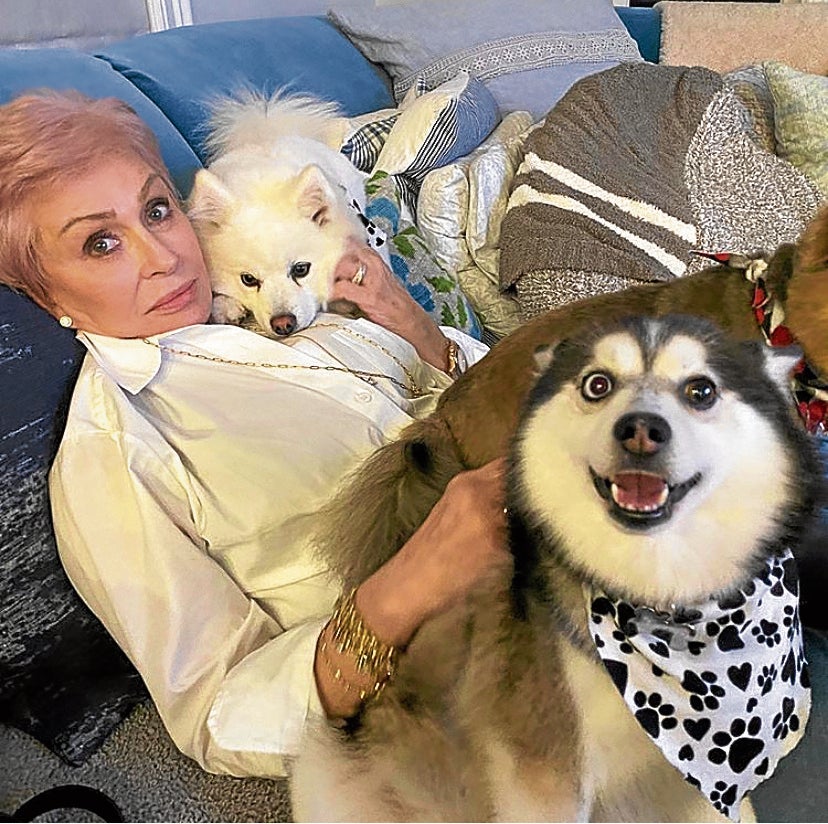 In light of the recent World Mental Health Day, which aims to raise awareness and erase the stigma around the subject, Sharon Osbourne opened up about her yearslong struggle with depression, her previous suicide attempts and a chance encounter that ended up being the wake-up call she needed.

“Four years ago I was finding things very, very difficult and I tried to take my life. It wasn’t for attention. I just couldn’t bear it,” she revealed in the television show “The Talk,” which she cohosts.

After that dark episode in 2017, the British celebrity acknowledged that she needed professional help. She checked herself in at a mental health facility, where she met two young girls who were also battling anxiety and depression.

That encounter jolted her and had her thinking: “Come on missus, you have got to get it together.”

“They told me they were drinking and using drugs … both of them, their mothers had committed suicide. And it messed them up so bad they couldn’t cope with their lives,” recounted Sharon, who’s also known for successfully managing the career of her husband, music icon Ozzy Osbourne.

“And that shocked me into … ‘Am I going to do this to my family, my babies?’ No way,” she added. “That shocked me. It was like an electric shock saying, ‘Get it together.’”

Sharon has three children with Ozzy: daughters Kelly, 35, and Aimée, 37; and son Jack, 34. “If I try this again this could be my kids in here (rehab), and [I could end up] messing them up mentally,” she surmised. 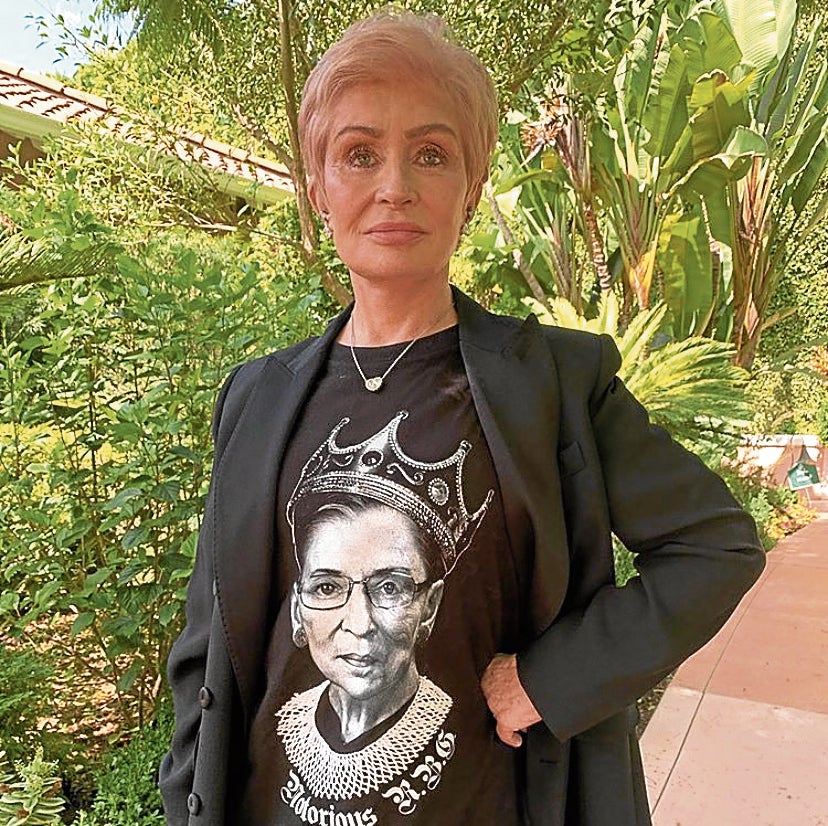 It wasn’t the first time she tried to take her life. There had been at least two more instances in the 28 years she had been dealing with depression. It all started with loneliness and confusion. But it was something far graver.

“I was lost, I felt alone … I hated the way I felt. I would wake up in the morning and I would be like, ‘Oh please God, don’t let me feel this way. Just let me be able to take the kids to school, go to work, do my thing,’” said Sharon, who has been on medication for the past 22 years.

“There were a couple of times then when I did take overdoses; I would take whatever was in the bathroom cabinet. I know why I did it—I did it because I needed help, and it was a way to get help,” she added.

Still, the 68-year-old personality is grateful that she’s “still here” despite everything. “But it’s like, I’m still here. I still do what I do and you struggle,” Sharon told People magazine in a 2019 interview. “I wish everybody could think of flowers and daisies and princesses, but you can’t.”