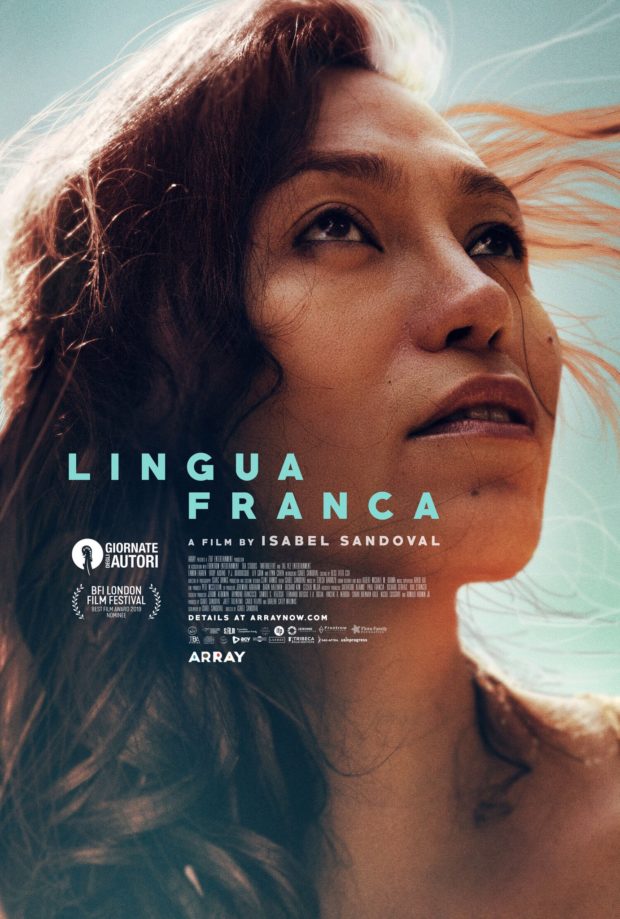 Sandoval, a transgender woman, wrote, produced, directed and starred in “Lingua Franca,” which tells the immigrant story of a trans Filipina in the United States.

Her win was announced on Saturday, Oct. 17, during the culmination of the film fest, which highlights cinema in the Asia-Pacific region.

Sandoval celebrated her win with an announcement on Twitter, posting a photo of her accepting the award via video call.

I just won Best Actress for LINGUA FRANCA in Russia! Here I am on video thanking the jury at the 18th Pacific Meridian Int’l Film Festival✨ pic.twitter.com/NFoH4UabCq

She also noted that her award was “a step towards [LGBTQ] acceptance” in Russia, citing Russian outlet Ozine who wrote that her win is “important in the context of Russian festival history considering that the jury was Russian.”

Authorities in Russia view gay rights as a threat to “traditional values” and have made attacks against the gay community, such as arresting men who opt to have surrogate mothers for their babies, The Guardian reported on Thursday, Oct. 15.

“Lingua Franca” is set to premiere in the Philippines through Cinema ’76 Film Society on Nov. 6. JB