BLACKPINK is, quite literally, lighting up the (virtual) sky after dropping their documentary over Netflix and it just goes to show how much the girls have become a global phenomenon in a short span of time.

The world’s biggest K-pop girl group in history released “BLACKPINK: Light Up The Sky” and the global fandom of Blinks are getting a first look into the private lives of Jennie, Jisoo, Rosé, and Lisa. 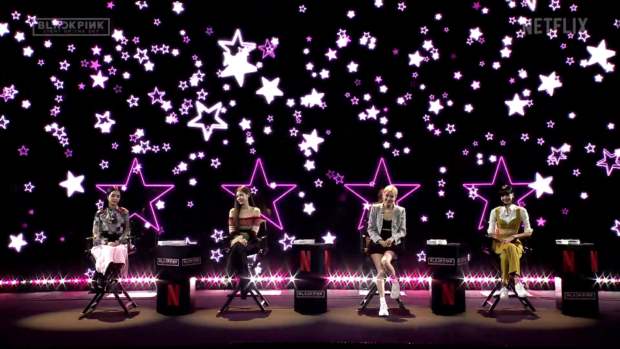 The documentary, directed by Emmy-nominated filmmaker Carolina Suh, dives into the story with never-before-seen footage and images from when the girls were young all the way to becoming an international sensation.

In a virtual global press conference via YouTube the day before the film aired over the streaming platform, the members shared their thoughts on the documentary.

“We were able to go back to times that we even forgot ourselves and that brought back a lot of memories. Since our training period to debut until today, we wanted to show all the hard work, while also sharing the authentic, the more original moments on stage that we really didn’t get to share with fans before,” Jennie explained.

“All of our members, when we were having the interview, were able to open up and share some of our genuine thoughts,” Rosé added.

Also during the press conference, Suh gave her own insights on how it was like documenting the lives of the megastars.

“The first time I met them, I was in the backstage before a performance. They were all so down-to-earth and bubbly and warm and friendly, which I think is true. As we were filming, I came to see the other sides of them. And I think what they share in common is this tenacity. And that’s what most impressed me. They were all determined to make it,” Suh shared.

The documentary starts off with scenes from when BLACKPINK first debuted in Korea in 2016 and how the international media gradually picked up on the group’s fame. It then shifts its focus to each of the girls, with in-depth interviews that provide an insight into the struggles that each of them had to go through to get to where they are now. 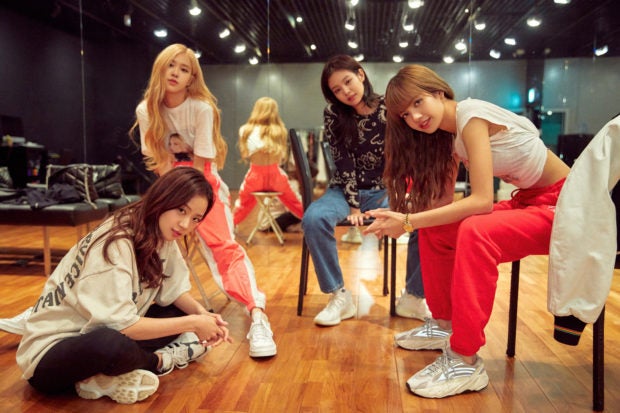 While showing the girls’ early beginnings, the film also gave a revealing look into Korea’s extremely competitive entertainment industry, with trainees as young as 13 or 14 going through a training regimen comparable to an actual bootcamp.

The film then climaxes into the group’s 2019 world tour, with their stint in Coachella as a major milestone in their career. BLACKPINK is the only K-pop girl group to ever hit the mega-festival, and it’s a great addition to their long list of record-breaking achievements that solidify their place in the international music industry.

In the Philippines, Globe’s Kmmunity PH has been unlocking milestones in the days leading to the release of the documentary, giving away BLACKPINK’s The Album, Globe At Home Superfan Kits, BLACKPINK official lightsticks, and many more. The Filipino BLINKs UNION’s fan communities were able to achieve 1,000,000 tweets using the hashtags #PHBlinksLightUpTheSky and #GlobeKmmunityPH and Globe was able to light up the sky with a fan video placement at the Mall of Asia globe. 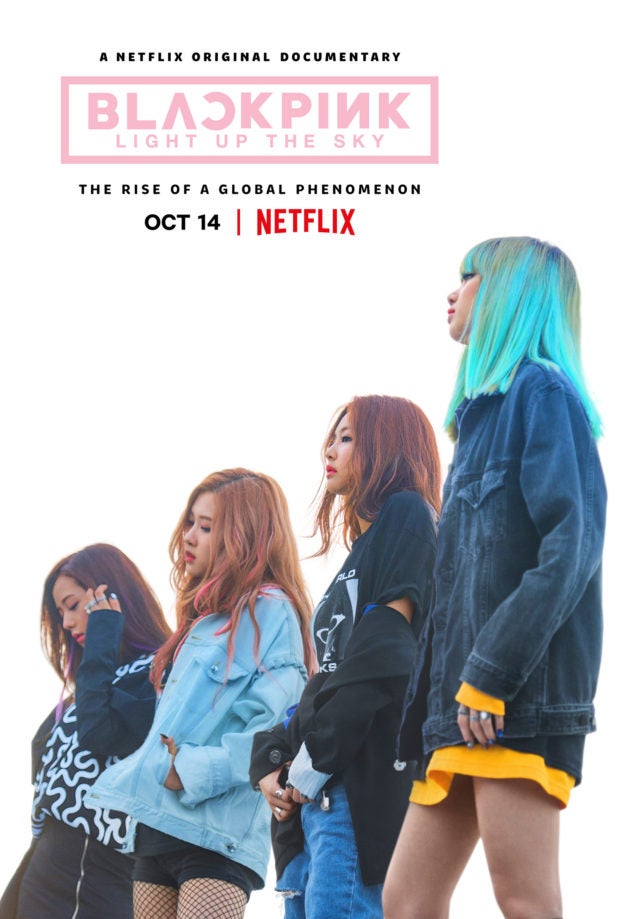 The “BLACKPINK: Light Up The Sky” documentary is available at www.netflix.com/BlackpinkLightUpTheSky. Follow Globe’s Kmmunity PH on Facebook and Twitter for more updates on your favorite K-pop stars.