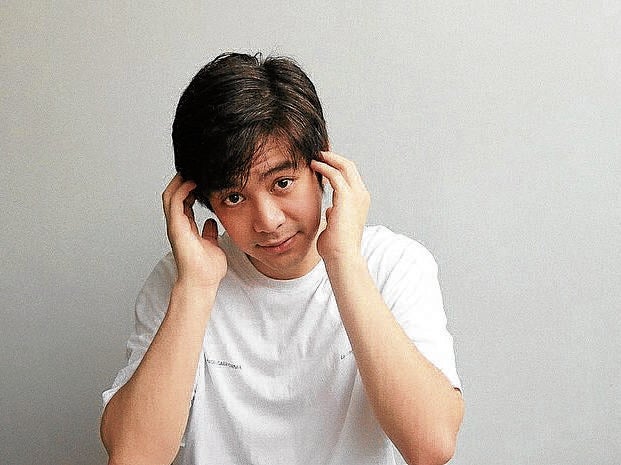 To be announced in the coming days is the name of its partner for the worldwide streaming of the MMFF entries, “to ensure that the biggest, most popular and longest-running Filipino film festival will be happening everywhere—recreating happy traditions and experiencing the MMFF beyond-the-movies together with the whole family,” announced MMFF spokesperson Noel Ferrer.

“Because of the online distribution, more Filipinos will be able to watch the festival entries,” Ferrer pointed out. It would be noted that in Metro Manila, which is under general community quarantine (GCQ), seniors and minors are not allowed to leave their homes unless during emergency.

Another consideration for the online distribution, said Ferrer, was to curb film piracy, “which will be the job of our streaming partner.” 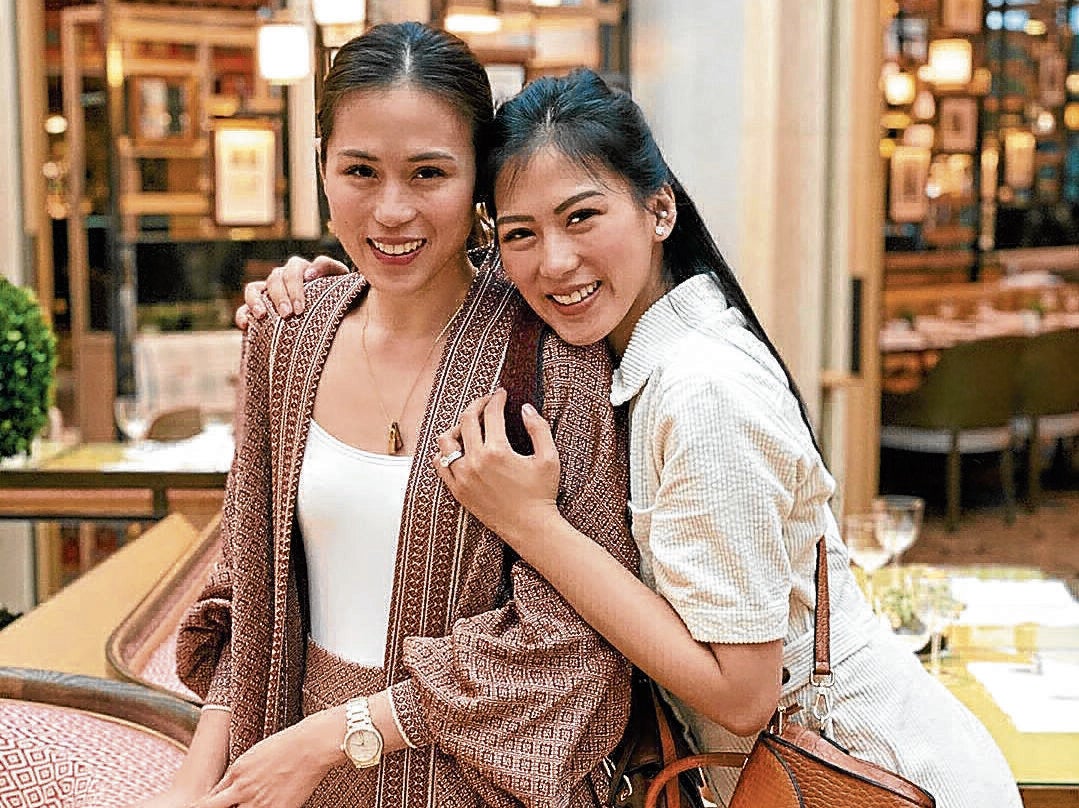 He also reported that a meeting among the MMFF organizers was held on Thursday to discuss this matter, as well as the extension of the deadline for finished film submission.

“Acknowledging the challenges of film shooting these days, the deadline has been moved from Oct. 15 to Nov. 15,” said Ferrer. “Meanwhile, deadline for finished films based on the approved scripts will be from Oct. 31 to Nov. 30. This will give producers and filmmakers more time to polish their respective entries.”

Another good news was that the entry fee of films to be submitted for consideration at the MMFF Summer Festival in 2021 has been waived. “They just have to fill out the forms for resubmission,” Ferrer added. 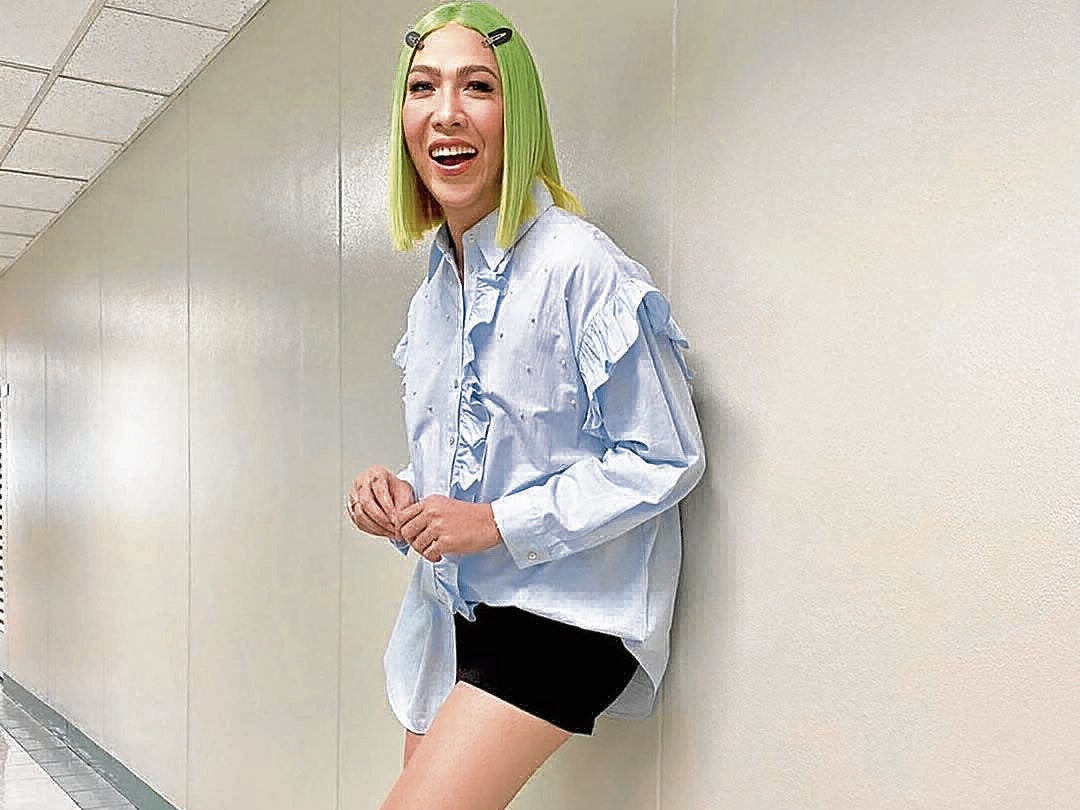