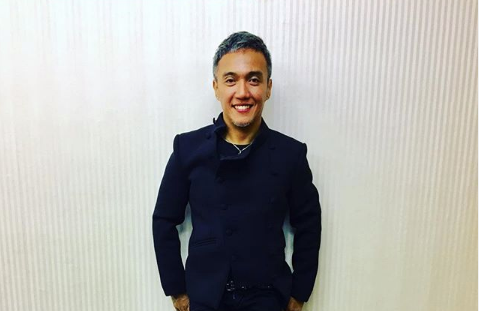 “To the bashers who chose to cowardly succumbed to prejudism  (sic) [and] unkindness while hiding conveniently in the cloak of your keyboards [and] computer screens, there are more helpful & useful things to do, like facing your precious mirror once in a while,” Arnel said in an Instagram post.

“Who knows, you might find yourselves as imperfect as me, my family and everyone else,” the frontman added.

While he did not address why he was receiving hate, it was earlier reported that his brother, Rusmon, and a barangay tanod (watchman), were nabbed on Tuesday night after selling P23,000 worth of crystal meth (shabu) to an undercover policeman who posed as a buyer of the illegal drugs.

“To my real friends [and] supporters, who [know] that our friendship is eternally unbounded by time & space, you know who you are,” the rocker said.

“Thank you for your prayers [and] love..you don’t even know how much all of you have hugely blessed us by sending kind & comforting words,” he added.