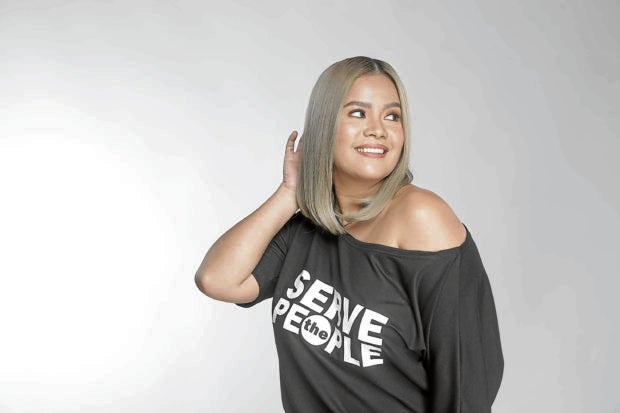 We parted on good terms. There was no bad blood at all,” declared veteran broadcast journalist Ted Failon, who had been a talent of ABS-CBN for three decades but transferred to TV5 recently to be the host of one of its morning radio programs.

“They knew that radio was my first love. They said they understood [why I chose to leave],” said Ted, adding that his decision was greatly affected by the fact that ABS-CBN lost its franchise renewal bid and would have to go off the air both on television and radio for at least two years.

“Ours had been a very emotional goodbye. I will forever cherish the bond I’ve formed with the people there. I was grateful for the send-off that they gave me,” Ted recalled. “I couldn’t think of anything to say to them but ‘thank you.’”

Ted, along with cohost, former FM radio anchor and entertainment reporter DJ Chacha, can be heard on Radyo5 on weekdays, from 6 a.m. to 10 a.m.

Ted said the welcome he had received from TV5 was equally gracious. “I was treated like a true Kapatid. Beyond the competition, there should really be love and camaraderie. After all, we belong to one industry,” he pointed out.

Prior to his negotiations with TV5 management, Ted said he did some intense soul-searching. “Of course, I’ve experienced hesitation. I discussed this with my daughters and elder sister. I also cried a lot, especially when ABS-CBN’s franchise wasn’t renewed and the radio component was no more. Definitely, it felt like I lost a limb.”

He said it was good that the opportunity to work with TV5 came when it did. “It felt sad to leave the company I grew up in, but that’s life. You just have to accept that there’s an end to everything. A window opened just when a door closed. That was when we negotiated with TV5,” Ted said. “Chacha, meanwhile, had offers to transfer to other FM stations. I merely presented her with this option. I’m glad that she agreed to work as my partner.”

Chacha said she likewise had to consult her family before making the final decision. “I needed to decide quickly because I also have a family to look after. I can’t afford not to have a job for a long time. I have my kids to think of,” she told reporters during a virtual media gathering to formally welcome them to the company. “I will forever be grateful to ABS-CBN. I was able to speak with my managers there. They wished me good luck with my transfer to a new home. All is well between us.”

According to Ted, his loyal audience can expect major changes in the programming of “Ted Failon and DJ Chacha @ Radyo5.” However, he will still be “tackling burning issues, sharing with viewers our opinion on important current events so that they will be understood by both the young and the old.” 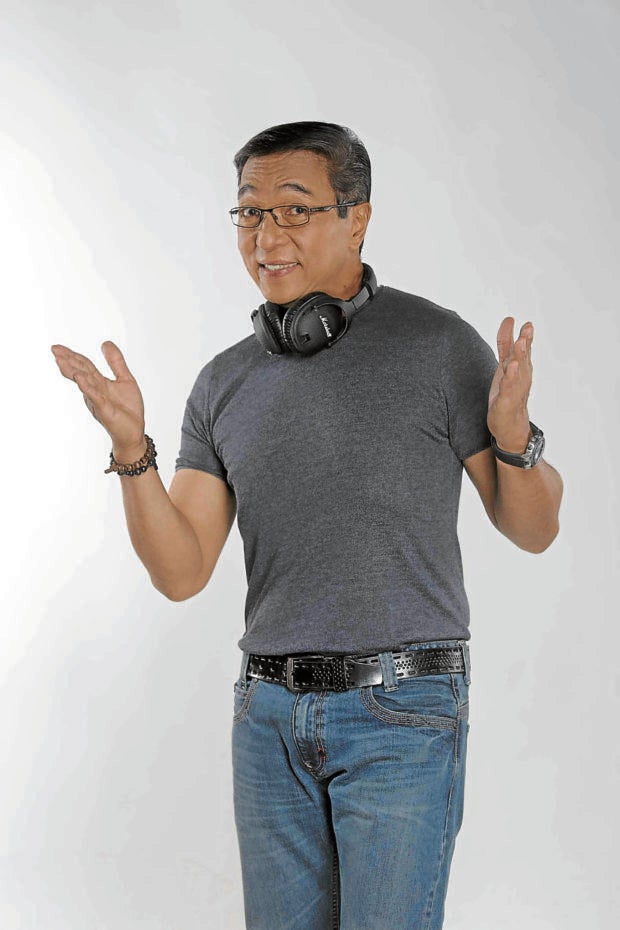 Chacha added that “there will be segments that will spread good vibes. We are all used to seeing Manong Ted as the serious and hard-hitting broadcast journalist, but off-cam he is the goofiest.”

When asked if Ted would also be seen on TV, eventually, he said he could not say for certain, but added that he has decided to merely focus on radio work these days. “I want to be able to watch my grandkids grow and kiss them when they wake up in the morning,” he declared. “I’ve come to a point in my life and career when I want more time for myself.”

Ted further said: “Ma’am Luchi (Cruz-Valdes, head of News5) wanted me on television, but I begged off. I was hardly around when my kids were growing up. They see me at home only when I’m about to leave for work in the morning or when I arrive late at night.

“If you ask me what I still want to achieve, I will reply that I’m already so blessed. I’m just a ‘promdi’ (provincial guy), who was given an opportunity to work in the big city. I’m thankful for that opportunity.”

“Ted Failon and DJ Chacha @ Radyo5” will also have a segment where personalities, newsmakers, even ordinary citizens are recognized for their public service initiatives.

The program may also be seen live starting at 6 a.m. on TV5 and One PH Channel 01 on Cignal TV. INQ