MANILA, Philippines — For actors Cristine Reyes and Billy Crawford, ratings and network competition is not a big deal during these times, saying it is the opportunity to work that matters most.

The two, who used to appear in ABS-CBN shows, are among the judges of the singing competition “Masked Singer Philippines” airing on TV5.

“I think, we all speak on behalf of every artist na lumipat or pumunta dito. We’re really just trying to spread humility as well and just be humbled na we are here and we are still given the opportunity to work,” Crawford said in a press conference. 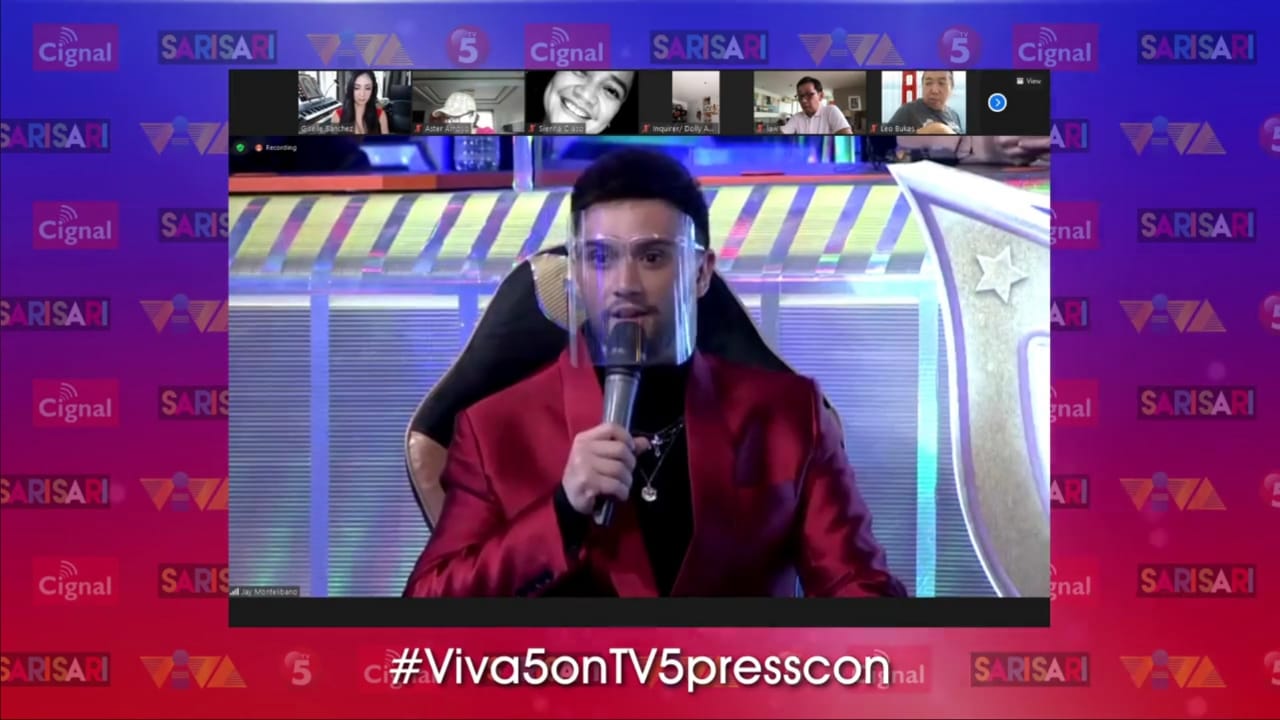 They were asked about their thoughts on possibly changing the playing field in terms of ratings upon their transfer to TV5 from ABS-CBN, which remains off the free television.

“It’s not about where you are, kung anong network…I mean all this happens all the time. I mean it’s hard at first pero we’re just happy na magsasama-sama kami ulit dito,” Crawford said.

Among the Kapamilya artists reportedly appearing on TV5 soon are Piolo Pascual and Catriona Gray for a variety show, Ian Veneracion and Dimples Romana for a sitcom, and more. 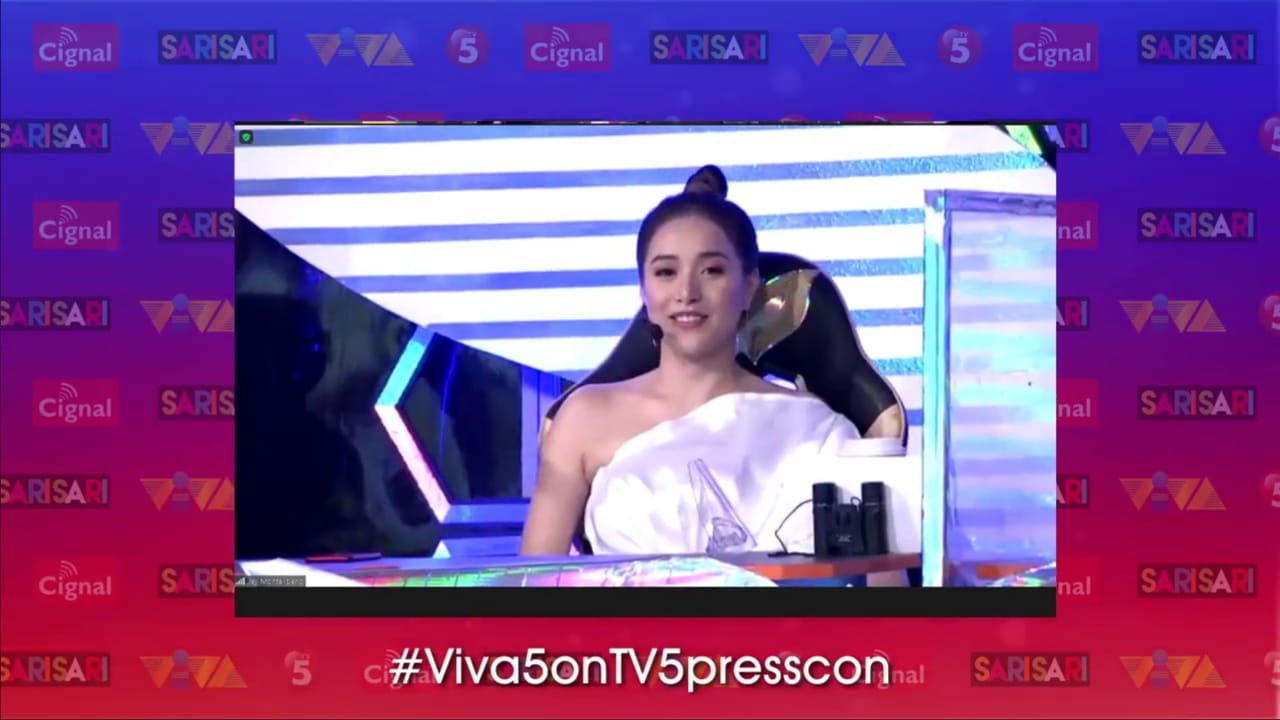 For her part, Reyes admitted it felt new to her being in another network but said it is not just all about competition.