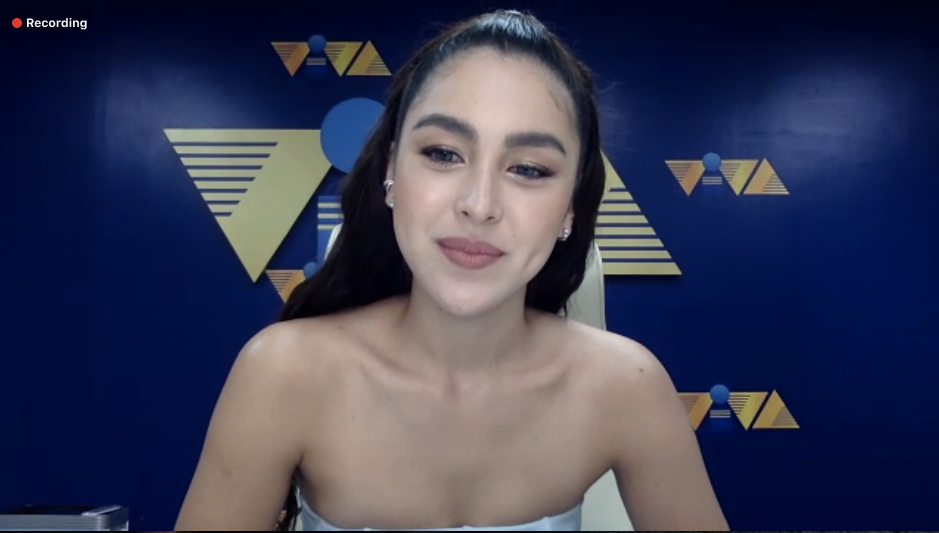 MANILA, Philippines — After being with Star Magic for 14 years, Julia Barretto made the big jump as it was announced that she is now part of the Viva Artist Agency Family.

According to the young actress, the retirement of Mariole Alberto as Star Magic head was what made her decide to venture onto another talent management arm.

“ I just felt like it was going to be a good opportunity for me to really explore my other options and see other opportunities,” Barretto told reporters.

“And when I met with Viva management, they really laid in a good plan and they were really willing to just help by start,” she added.

But despite transferring to Viva, Barretto added that Alberto and another Star Magic head honcho, Johnny Manahan or “Mr. M”, were supportive of the decision.

Manahan, who co-founded Star Magic back in the 1990s, was previously reported to produce a noontime show for ABS-CBN’s rival network TV5.

“And they really backed me up with it also na hanggang ngayon naman (until now), they still supervise, they’re still like my supervisors and like my mentors, walang goodbye (there’s no goodbye) eh, it’s just see you around, so that’s what’s nice,” she said.

However, rumors surfaced that Barretto supposedly dropped out of the project without talking to the production team. This has been denied by Barretto.

“Hindi po totoo na hindi na lang po ako nagpakita bigla (It’s not true that I suddenly did not attend the production),” Barretto said, explaining that she was present in the process of production for the show— from script reading to general assemblies.

However, Barretto said that Star Magic decided to drop her from the project.

“Last minute din nilang nag-decide (They decided last minute) that they want somebody from Star Magic to be taking role muna from Cara Y Cruz, which was no problem for me, no hard feeling naman,” she said.

And since she’s new to Viva, Barretto said that she was open to work with anyone.

(I am not picky when it comes to who I work with. The project is what’s important, from the story to the directors, writers, producers, that’s where I focus on.)  [ac]