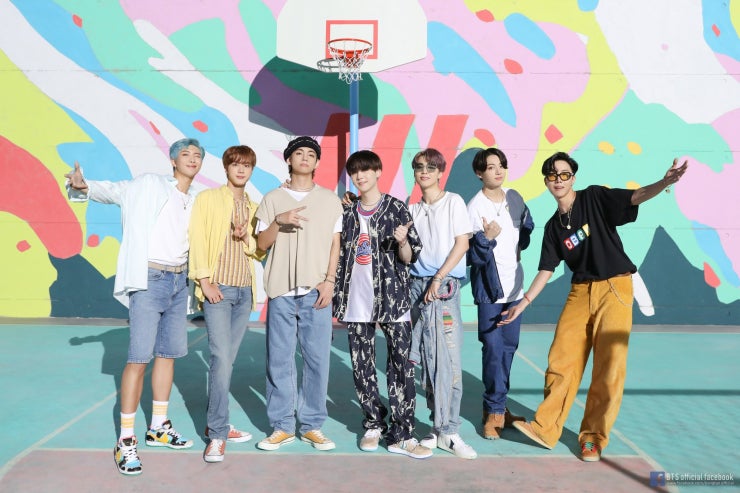 “Dynamite” returned to the top spot on Billboard’s main singles chart, the Hot 100, after spending two seeks at No. 2.

The song had spent two weeks at the top of the singles chart after debuting at No. 1, becoming the 20th song in Billboard’s history to spend the first two consecutive weeks of its debut at the top spot.

With the rebound of its hit song to the summit, the group itself also climbed to the top spot on the Billboard Artist 100 chart from the No. 2 spot a week earlier, according to Billboard.

“BTS rebounds 2-1 on the Billboard Artist 100 chart to become the top musical act in the US for a 10th total week,” it said.

It added BTS is the first non-solo artist to reach double-digit weeks on top of the Artist 100 chart.

Earlier, Billboard attributed the new BTS song’s return to the top spot on the singles chart to the release of four new remixes, whose combined sales accounted for 52 percent of the song’s overall sales.

The song has led the US music industry, in terms of digital song sales, for five consecutive weeks since its release, it has said.