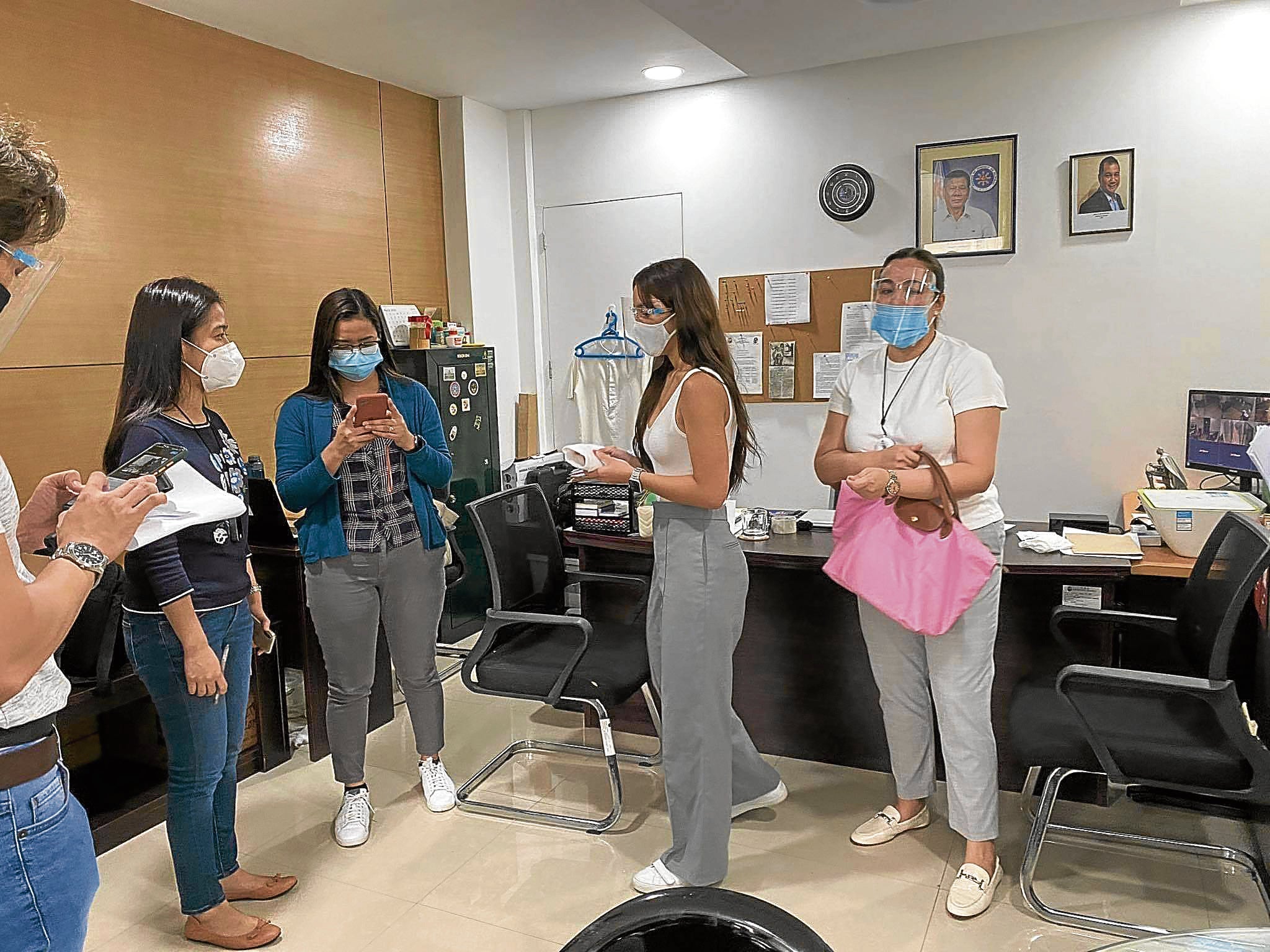 Actress Julia Barretto on Friday filed a cyberlibel complaint and violation of the Safe Spaces Act in the National Bureau of Investigation against former broadcaster Jay Sonza for his malicious social media posts regarding the ABS-CBN talent’s rumored pregnancy.

In an interview with the Inquirer, NBI Cybercrime Division chief Vic Lorenzo said Barretto was accompanied by her mother Marjorie at the NBI office around 11 a.m. to file the charges in relation to Sonza’s Facebook public post on Sept. 21.

The Safe Spaces Act seeks to protect everyone from sexual harassment in public spaces such as streets, markets, malls and even in cyberspace.

“I have gone through a lot, I have let a lot of things pass in social media … I just want to show people that am not going to let these things slide,” Barretto told ABS-CBN.

In a statement, Barretto said she went to the NBI to ask the agency to investigate Sonza’s “untrue and irresponsible” statements in his social media account.

“I am pursuing this case because the statements made by Mr. Sonza are untrue and irresponsible. The widespread reposting of the news based on his post caused distress to me and my family,” she said.

“I don’t want to take this matter lightly. Mr. Sonza, and all those who publish these reckless and baseless posts, must be held accountable for their actions so that they think twice before claiming things as fact,” she added.

Barretto said she would pursue the case despite Sonza retracting his statements on Tuesday.

In his subsequent post, Sonza retracted his statements, this time quoting on Facebook Julia and Marjorie Barretto’s denials of the former’s pregnancy.