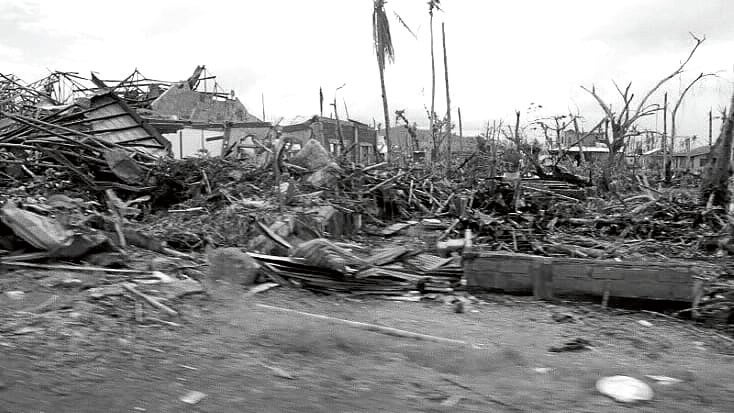 Scene from “To Calm the Pig Inside”

Arong posted the comment of the members of the international documentary category jury on her Facebook page. It read: “After a long and conscientious deliberation, we have decided [to declare the] winner of the 15th edition of Shorts Mexico.

“We thought it was a very powerful short film with excellent work in photography, and above all, excellent narrative work about a huge problem, which is the disappearance of people due to natural disasters,” the jury comment stated. 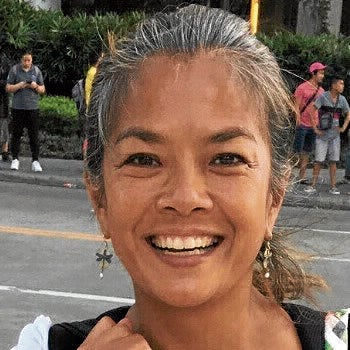 In a prerecorded video that was streamed during the festival’s virtual awards ceremony on Sept. 19 (Manila time), Arong said: “I’m glad that our film from the Philippines also resonated over there (in Mexico). .. What a wonderful surprise to hear that we won. I actually cried when I read the news.”

She added that she wished she could have been in Mexico “to personally share some of the stories behind the film. When I posted [on Facebook our screening schedule] at the Shorts Mexico fest, one of the storm chasers whose video footage is in the film reminded me, for example, that one of them almost lost his leg while recording that footage.”

“To Calm the Place Inside” contemplates the effects a typhoon leaves on a seaside city. According to Arong, “Myths are woven in to try to understand how people cope with devastation and trauma. A girl’s voice divulges bits and pieces of her own memory of her grandmother and mother to tie in the experience she felt visiting this ravaged port city.” 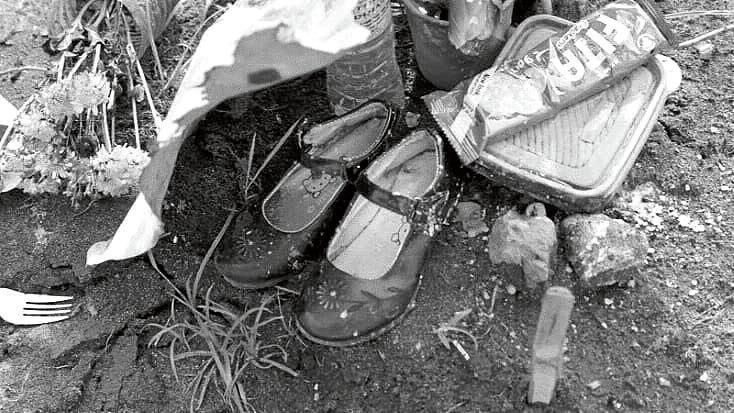 Arong’s 14-minute film competed against entries from the United States, Switzerland, Germany, The Netherlands and Finland, she reported. The event, which is the largest short documentary festival in Latin America, ran from Sept. 2 to Sept. 9.

In August, the film competed in the 2020 Cinemalaya Philippine Independent Film Festival, where it bagged the Special Jury Prize. Early this month, it also received a Special Mention from the 2020 Bangkok Asean (Association of Southeast Asian Nations) Film Festival in Thailand.

For those in the Philippines who wish to still see the film, said Arong, it is presently part of the Active Vista International Human Rights Festival, which will end tomorrow. “To Calm the Pig Inside” is also part of the Daang Dokyu film festival, but will be shown from Oct. 2 to Oct. 8 as part of its curated films for “Ang Lahat ng Bagay ay Magkaugnay.”