Boy to return to full-time work next year 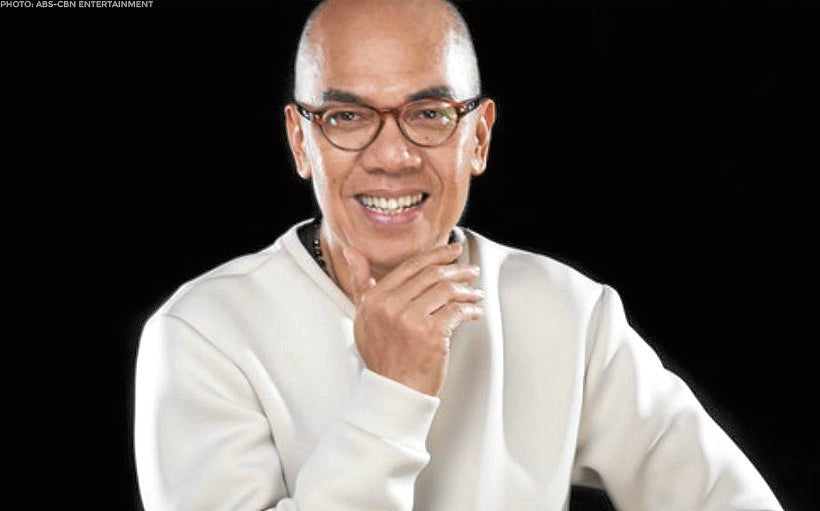 A phone call from Tito Boy Abunda never fails to make my day. My dearest “sistah” (that’s how we fondly call each other) has a way of making his presence felt, even in his absence. I cannot thank him enough for being in my corner all these years. Showbiz would be a kinder world if there were more people like him.

We all miss watching him on ABS-CBN’s “Tonight with Boy Abunda” and “The Bottomline.” These days, so many celebs and content creators have online talk shows, but the King of Talk cannot be dethroned. As we eagerly await Tito Boy’s TV comeback, allow me to share snippets of our recent phone chat:

“These days, everyone has become a reporter because of social media,” he said. “To keep up with the changing landscape and not to be pushed to the point of irrelevance, we must rediscover ourselves. Rediscovering does more than reinventing.

“Most likely, I will go back to full-time work next year na. When it’s already possible to fly, I want to spend a month in my hometown, Borongan. I’ll always be a probinsyano at heart.”

When I asked my sistah his famous question, “Sex or chocolates,” his reply was “sex.”

Sofia Andres is ecstatic that motherhood came early for her so she can enjoy it longer. Her 10-month-old baby girl, Zoe, with Daniel Miranda (a scion of the Lhuillier family) is star material. The cutie-pie already has 384,000 followers on Instagram (@iamzoemiranda)!

“I appreciate all the positive comments about my baby,” says Sofia. “But comments like ‘Buti maganda and sexy ka pa rin kahit mommy ka na’ ticks me off. Just because a girl becomes a mom doesn’t mean she won’t take care of her looks anymore. That stereotype must be debunked already.”

Take it from the 22-year-old hot mama: Motherhood isn’t a sign of doom. It’s more than enough reason to bloom.

Better to unite in trying times

Prior to the unceremonious shutdown of ABS-CBN, Kapamilya stars were not allowed to appear in any of GMA 7 shows. Neither were Kapuso stars able to guest in ABS-CBN’s shows. That’s how grave the network war was back then.

Now that some Kapamilya stars have moved to TV5, I wonder if the Kapatid network will allow them to have guesting stints in the Kapuso network and vice-versa. Will the competition ease up a bit? During these uncertain times, maybe it would be better to unite. More than being a Kapuso, Kapatid or Kapamilya, showbiz folk should be magka-“kampi.”

Even if the pandemic has turned “now showing” into “no showing,” it does not dampen the spirits of FDCP (Film Development Council of the Philippines) chair Liza Diño. She ramped up the group’s activities for an eventful September, dubbed “Sine Sandaan: The Next 100.” It’s the culmination of the centennial celebration of Philippine cinema that kicked off in September last year.

Some of the events are a Philippine International Comics Online Festival (Sept. 19-20), Workshops in Film Incentives (Sept. 24), Mowelfund x FDCP Special Masterclass on Cinematography by filmmaker Raymond Red (Sept. 26) and the Philippine Film Archive Website launch (Sept. 28). Closing event will be on Sept. 30.

As a new century in local cinema beckons, may this horror movie “2020’” finally end.