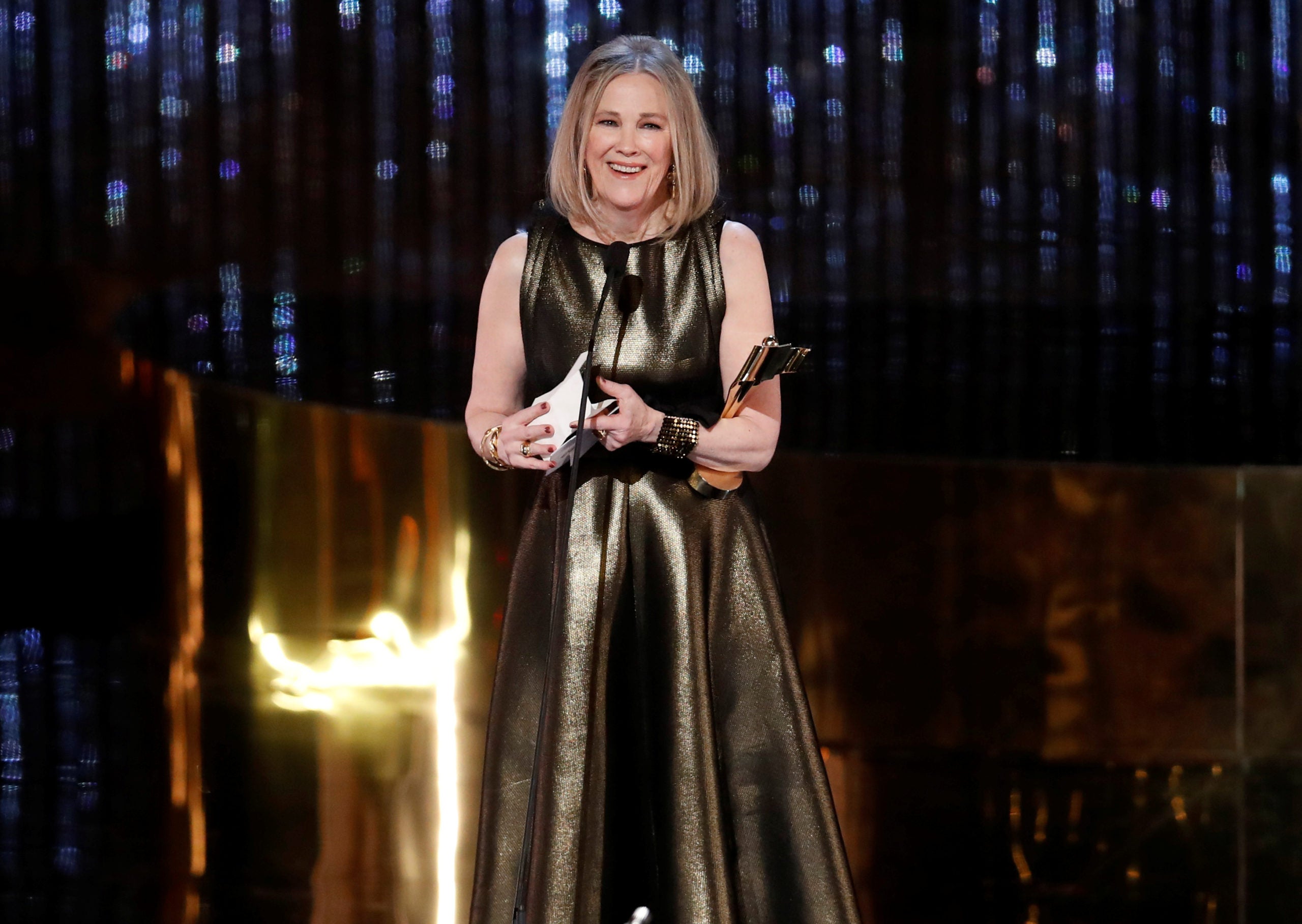 LOS ANGELES – California may be burning and the United States is in the midst of the novel coronavirus pandemic, but Hollywood is hoping that there might be some relief in a party – albeit at a distance – at Sunday’s Emmy awards.

The highest awards in television are going ahead as a live, virtual ceremony, hosted by Jimmy Kimmel, but without a celebrity audience or a red carpet, after six months of lockdowns, no live concerts and a lost summer movie season.

“Television has really dominated and helped people in the last six months of pandemic. So there perhaps is a sense of wanting to see how these things we discovered during quarantine, or watched again, will fare on Sunday,” said Gerrad Hall, senior TV editor at Entertainment Weekly.

Emmy producers say they have thrown out the awards show playbook and are looking to do something fun and unexpected, while cognizant of massive wildfires, the pandemic and a divisive presidential election campaign.

“We are not tone deaf. We are trying to make this show in the backdrop of a lot of things going on in this country,” co-producer Ian Stewart told reporters.

Television proved an escape for millions during the lockdowns but many of the shows up for Emmys are far from frivolous in a line-up that is stronger than ever on diversity.

“Watchmen” based on a comic book but infused with themes of racial injustice, goes into Sunday’s ceremony with a leading 26 nods and is expected to end up one of the night’s biggest winners.

“It’s big in scope, and its message of institutional racism and diving deep into this country’s history of inequality couldn’t be more timely,” said Michael Schneider, senior editor at Variety.

“It’s strange in this day and age to see people rooting and caring so much for rich white people, but there is also a thrill in watching them squirm,” said Hall, talking of “Succession.”

Both shows, which tied with 18 Emmy nods, “benefited from all the binge watching that people did during quarantine,” Hall added.

By contrast “Schitt’s Creek,” a leading contender for best comedy series honors, is a quirky feel good show about a rich family forced to live in a run-down motel. It also got nods for writing, directing and for its four main actors – Eugene Levy, Catherine O’Hara, Daniel Levy and Annie Murphy.

Previous Emmy champ “The Marvelous Mrs. Maisel” is also in the running but sentiment appears to be with “Schitt’s Creek,” which went from obscurity to a fan favorite in its 6th and final season.

The Emmy Awards will be broadcast live on ABC on Sunday, starting at 8 pm ET/5 pm PT.