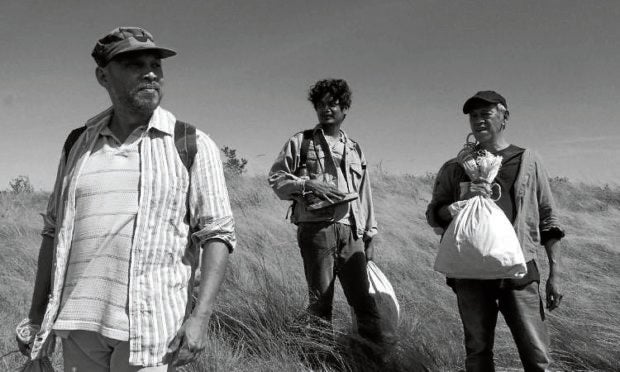 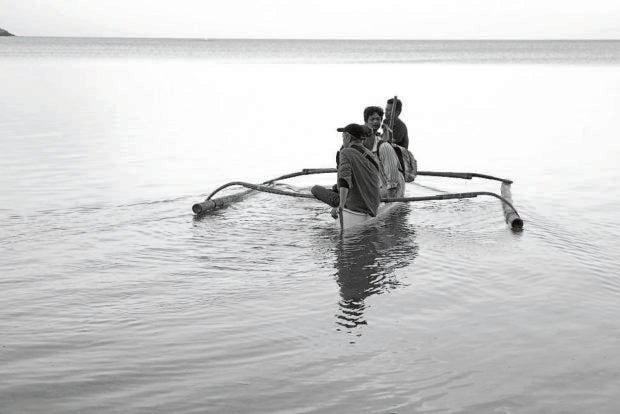 “Lahi, Hayop” (“Genus, Pan”), a movie by multiawarded Filipino filmmaker Lav Diaz, will be among the 58 films from 40 different countries that will be featured at the 64th BFI London Film Festival in October.

Featuring Nanding Josef, Bart Guingona and DMS Boongaling, “Lahi, Hayop” is the only Filipino entry in the festival, which will run from Oct. 7 to 18 with a combination of online and cinema play due to the COVID-19 pandemic.

Diaz made the good news known to Inquirer Entertainment via email on Tuesday night, shortly after the list of participating films was announced.

The festival will be different this year in the sense that it will be a much smaller affair. This means that some of the screenings will happen inside movie houses while others will take place in a virtual form for audiences across the United Kingdom.

“Lahi, Hayop,” which will be under the festival’s Journey category, has scheduled virtual screenings.

Steve McQueen’s “Mangrove” will open this year’s fest, while Francis Lee’s “Ammonite” will close it.

Prior to the BFI London film fest, “Lahi, Hayop” was screened in the Orizonti section of the 77th Venice International Film Festival, which ran from Sept. 2 to 12 in Italy.

According to Diaz, “Lahi, Hayop” is his desire to “make a film about animals; but, man as animals, man honestly acting like one, an animal, as he has been acting like an animal all his life anyway.”

Diaz added: “The film is an exploration of our animal instinct: violent, aggressive, obsessive, transgressive, imposing, envious, territorial and narcissistic. Very much like our cousin, the genus pan.” INQ