US lawmakers quiz Disney CEO over Xinjiang connection to ‘Mulan’ 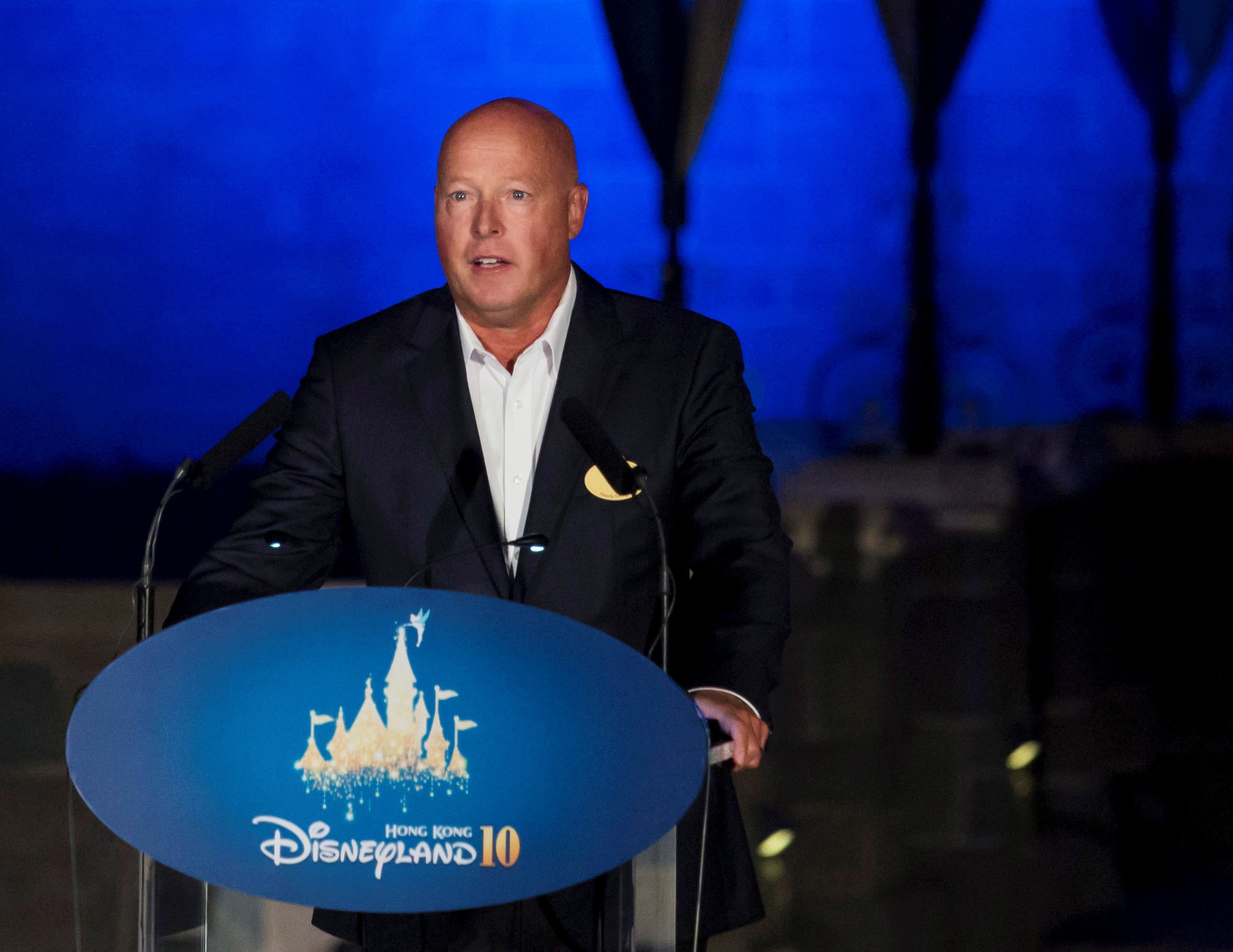 Disney’s $200 million live-action remake of its animated classic about a female warrior in ancient China has run into controversy for being partly filmed in the Xinjiang region, where China’s clampdown on ethnic Uighurs and other Muslims has been criticized by some governments, including the United States, and human rights groups.

“Disney’s apparent cooperation with officials of the People’s Republic of China (PRC) who are most responsible for committing atrocities – or for covering up those crimes – is profoundly disturbing,” the Republican senators and representatives wrote in Friday’s letter.

It urged Disney to make a detailed explanation.

The letter was retweeted by the Congressional-Executive Commission on China (CECC), which monitors human rights and the rule of law and submits an annual report to President Donald Trump and Congress.

Disney did not immediately respond to a request for comment.

The lawmakers, including former presidential candidate Marco Rubio, a Republican senator who co-chairs the CECC, said information on Beijing’s role in the detention of Uighurs in Xinjiang was all over the media before the filming of “Mulan.”

“The decision to film parts of Mulan in cooperation with the local security and propaganda elements, offers tacit legitimacy to those perpetrators of crimes that may warrant the designation of genocide.”

China’s foreign ministry has repeatedly denied the existence of reeducation camps in the region, calling the facilities vocational and educational institutions and accusing what it calls anti-China forces of smearing its Xinjiang policy.

The lawmakers also asked Disney about the use of local labor, Uighurs or other ethnic minority labor, “as well as due diligence performed to ensure that no forced labor was used during the film’s production.”

The film, out on Disney’s streaming service in many markets, was released in China on Friday and earned 46 million yuan ($6.7 million) at the box office by 8 p.m. (1200 GMT).

The Trump administration said this week it has prepared orders to block imports of cotton and tomato products from Xinjiang over the accusations of forced labor.