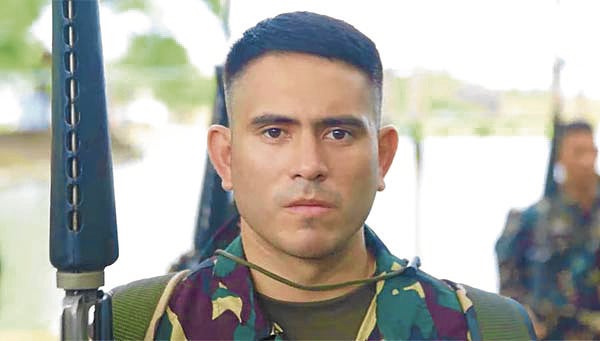 Gerald Anderson as Alex Marasigan in “A Soldier’s Heart”

“Others have far greater problems than I do, so it would be a shame if I complain just because I’m getting bashed about how I handled my love life.”

This was according to controversial actor Gerald Anderson, who also claimed that he has already been experiencing “the hardships of being in a pandemic” since 2019.

This was also the period when Gerald received intense criticism after figuring in a “cheating scandal” along with his ex-girlfriend Bea Alonzo and “Between Maybes” costar Julia Barretto.

If Gerald had been lambasted for keeping mum about the issue in 2019, the actor seemed to have finally found the courage to speak up during the virtual media gathering on Tuesday to promote the finale of his war drama series, “A Soldier’s Heart.”

Just like a soldier, Gerald said the “biggest fight” he had to endure was his “search for peace and contentment in this industry. It’s because a lot of people are meddling, and you are all aware of this,” he pointed out. “People have a lot of opinions about me. They judge me, even though this is my life. Buhay ko ito. Buhay mo ’yan.” 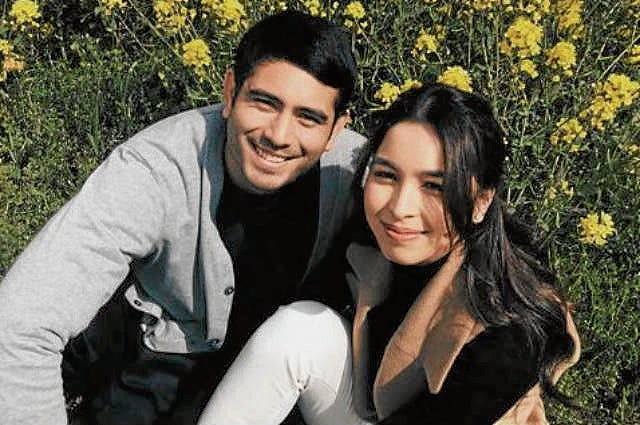 Gerald added: “Just live your life and be happy. You know deep in your heart that you never meant to hurt people, or trample on their rights or values.”

He added that one of the lessons he has learned from portraying Alex Marasigan, his character in the series, was that: “Challenges will definitely come, but life goes on. There are people out there who have far greater problems than what my heart is going through at the moment. I would be ashamed to complain just because I got bashed.”Gerald further pointed out: “I know that my values, my personality and everything about me has been questioned since last year. I still believe that I’m doing something right because I was given the opportunity to be a part of this project.”

The actor noted that he and the “Soldier’s Heart” team were put in the most difficult situation when they had to shoot in a lock-in set during the strictest quarantine period, and at the height of the Congressional hearing on ABS-CBN’s franchise bid. “I would not have survived—sorry if I often joke about this—my ‘first pandemic’ in 2019 if not for the people I worked with; from veteran actors, like Kuya Rommel (Padilla) and Kuya Nor (Domingo), to the younger ones. I can’t say enough how blessed I am to be part of this show.” 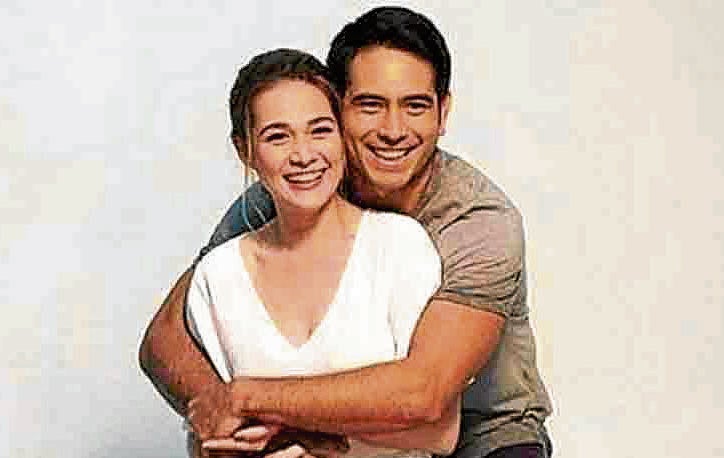 “A Soldier’s Heart” is now airing its final two weeks, with Alex going to war against his brother and mortal enemy Saal (Sid Lucero) and vowing to seek justice for the death of his father Dante (Rommel Padilla). Alex realizes that there is no other way to end his brother’s wicked plans but to take him down himself, with the help of Abe (Carlo Aquino), Michael (Nash Aguas), Benjie (Yves Flores), Phil (Jerome Ponce), Jethro (Elmo Magalona) and Lourd (Sue Ramirez).

When asked whether the show had been cut short due to the pandemic, Raz dela Torre, one of the program’s directors, said: “We were surprised with the amount of material we were able to produce while on lockdown. We guarantee that we didn’t shortchange viewers. If anything, we surprised even ourselves at how productive we had been. We were originally going to tape for three weeks, but we were able to produce enough materials for seven to eight weeks,” he pointed out.“Yes, there were challenges—we had a really good start. We were supposed to tape several big scenes, but couldn’t anymore because of restrictions. And yes, we had to revise our finale, too,” Raz said. “Our production team was the first to return to taping; even the rival networks had waited for a while. We’re very proud of what we came up with.”

Viewers can catch “A Soldier’s Heart” weeknights at 9:20 p.m., on Kapamilya Online Live and Kapamilya Channel.