‘The New Mutants’ goes from sizzle to fizzle 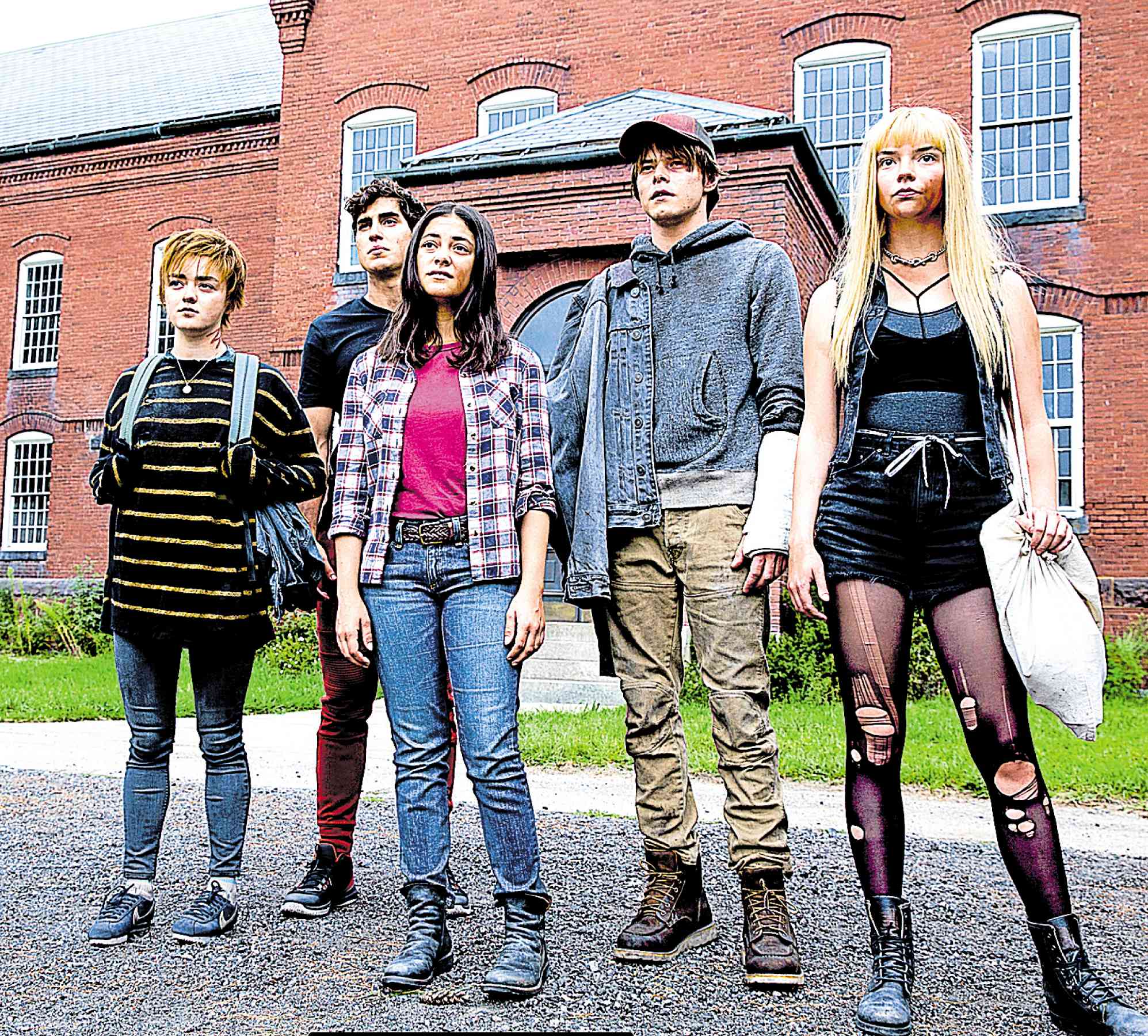 We have always enjoyed the life-or-death exploits of superheroes to vanquish any form of evil mischief. But we must admit we couldn’t help but chuckle the first time we read about the power that has, uh, “propelled” Cannonball aka Sam Guthrie to superhero stardom.

Nah, this is no joke—Sam can generate thermo-chemical energy to toss, fling or hurl himself through the air, for whatever crime-busting reason he finds it useful.

And it is even funnier to see actor Charlie Heaton (“Stranger Things”), who plays the awkward Cannonball in director Josh Boone’s big-screen adaptation of “The New Mutants,” try to get a handle on his character’s “unique” ability, with the help of ambiguous mentor Dr. Cecilia Reyes (Alice Braga).

Charlie’s classmates in this mysterious “hospital” for young mutants with underdeveloped superpowers are just as likable: The snooty Magik aka Illyana Rasputin (Anya Taylor-Joy), who happens to be the sister of X-Men member Colossus, is a gifted but undisciplined mystic with teleportation skills. 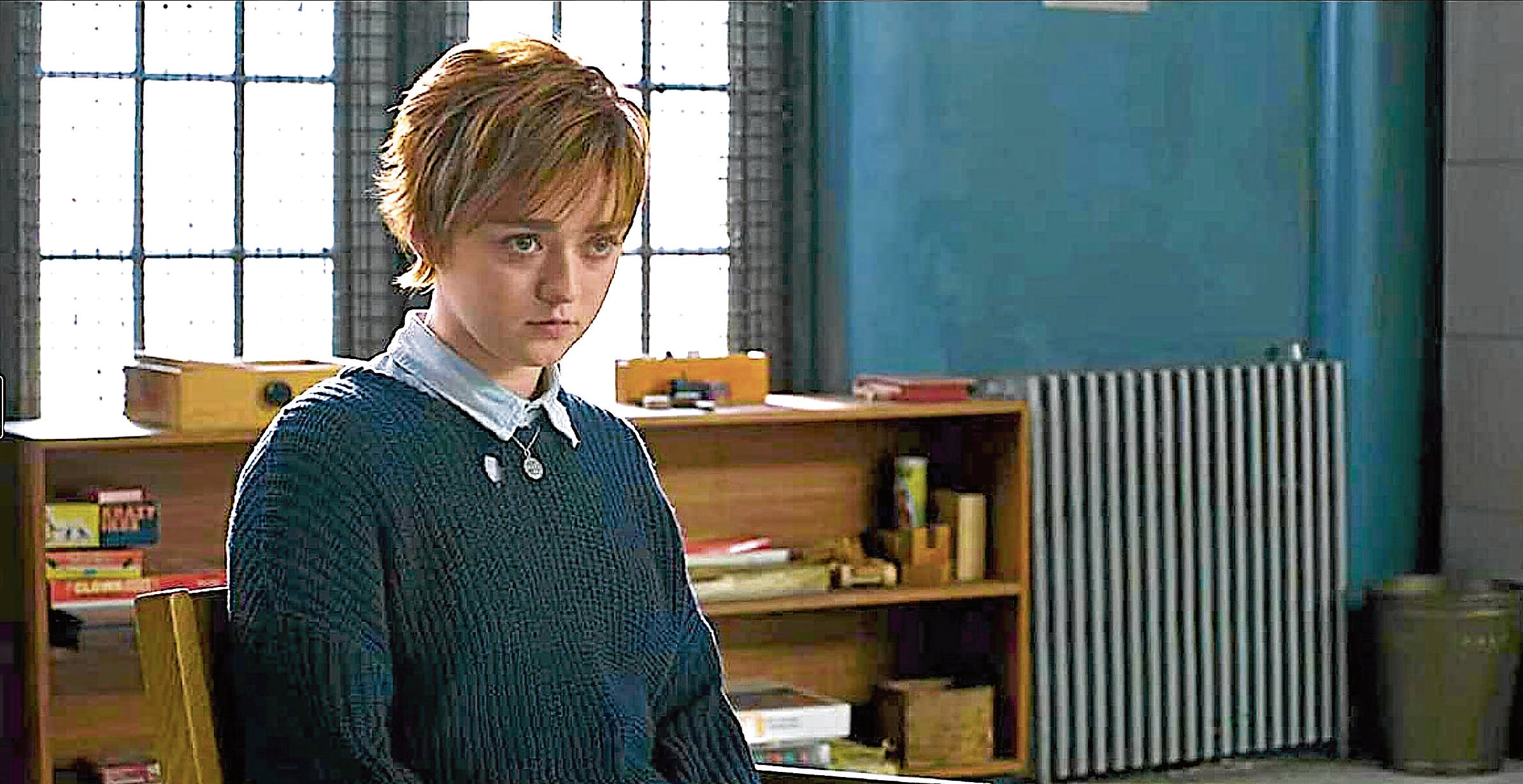 Sunspot aka hunky Roberto da Costa (Henry Zaga) provides some “tragicomic” relief as we see him come to blows with the solar energy inside him every time he gets “too excited” during romantic dates.

For her part, Wolfsbane aka Rahne Sinclair (Maisie Williams) struggles to reconcile her wolf-like ability with her religious beliefs—and sexual orientation.

Then, there’s Mirage aka Dani Moonstar (Blu Hunt)—the terrified Native American teenager who wreaks havoc on the people around her every time she’s haunted by ghostly, ghastly visions she can’t control.

It’s Dani’s ability to create illusions based on other people’s darkest fears, deepest secrets and desires that allows the production to transmogrify from the slam-bang action-adventure genre to horror. But something is noticeably amiss as soon as it’s made clear that there are dots in “The New Mutants” storytelling tack that don’t quite connect and cohere. 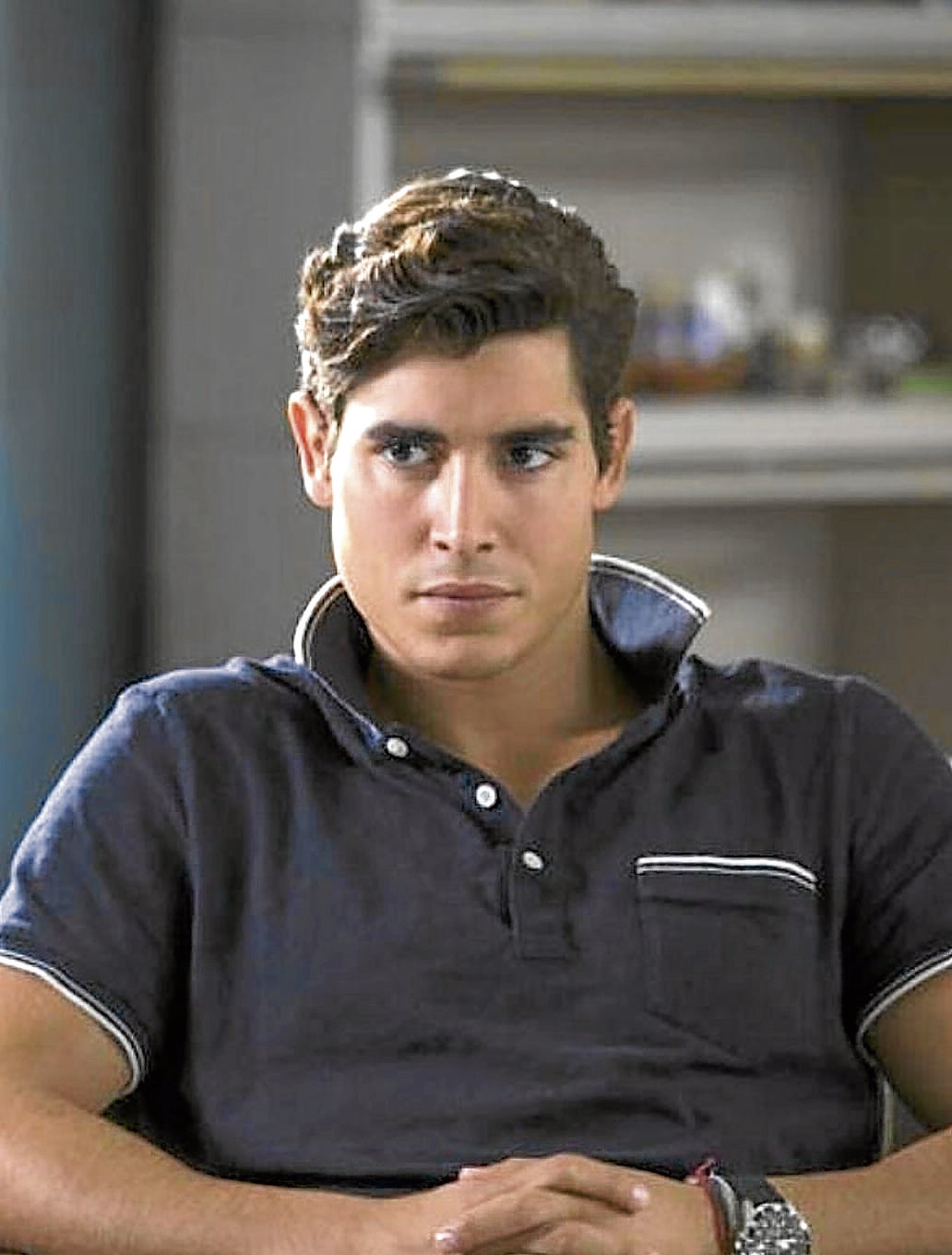 Perhaps it could have been easier to appreciate the light moments involving its charming leads had the movie not been eclipsed by the ruckus resulting from its problematic shoot and postproduction woes.

It also doesn’t help that fans of the series are taking Boone to task for his tone-deaf excuses for the film’s allegedly “whitewashed” casting choices—especially where Alice Braga and Henry Zaga are concerned.

The movie hits the ground running, that’s for sure, but it loses a clear sense of direction halfway through it. However, unlike last year’s “X-Men: Dark Phoenix” (which has a 22-percent approval rating on Rotten Tomatoes), whose preposterous inanity we almost walked out of, we did find something about “The New Mutants” (33 percent on Rotten Tomatoes, so far) that kept us engaged.

Other than its cogently realized LGBTQ element, “The New Mutants’” merry mix of idiosyncratic actors conveys the team’s fears, joys and sense of wonder with aplomb and convincing pathos. (This probably explains why Boone’s “X-Men” offshoot topped the US box office this week, followed by the suspense-thriller “Unhinged,” starring a very angry Russell Crowe.) 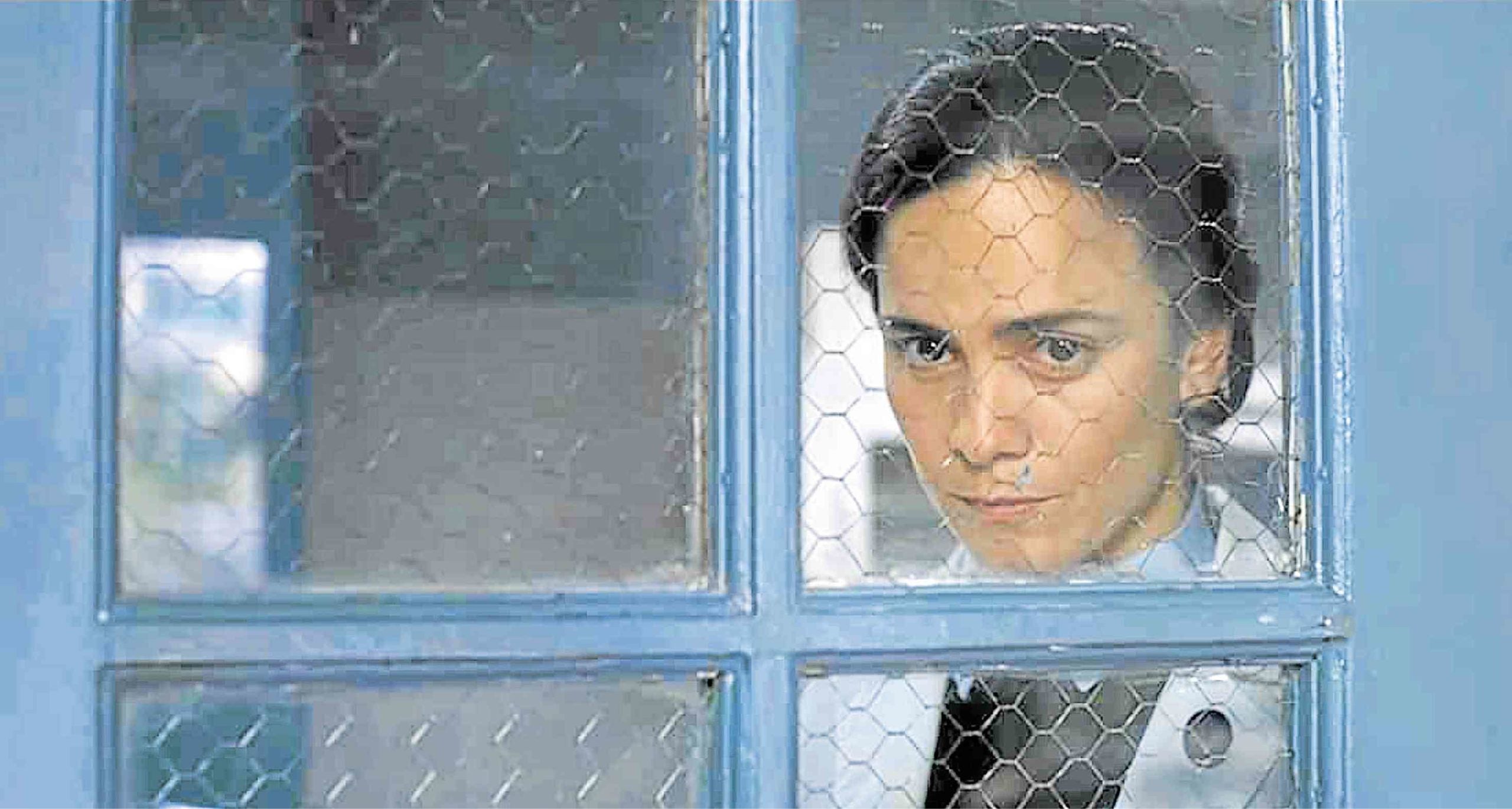 That said, the irony that both “Game of Thrones” alumnae, Maisie Williams and Sophie Turner (as Jean Grey gone berserk in “Dark Phoenix”), weren’t deemed “substantial” enough to shield their respective X-franchises from terrible reviews isn’t lost on us. But we’re digressing.

Boone’s decision to dig deep into the backstories of his underdeveloped superheroes is utilized well and mined as sources of horror (think David Yarovesky’s “Brightburn”). But this would have worked wonders if he didn’t allow the story to meander long enough to turn its sizzle into a fizzle.

Just as “The New Mutants” begins wrapping up its bleak and horrifying monster tale with a mutiny of sorts involving the beleaguered quintet, it quickly degenerates into a perfunctory tale about superheroes consolidating their powers to save the day.

We can’t help but feel that, while it has viewable elements about it, other better-realized productions had “been there, done that” with more style, coherence and less cliché.