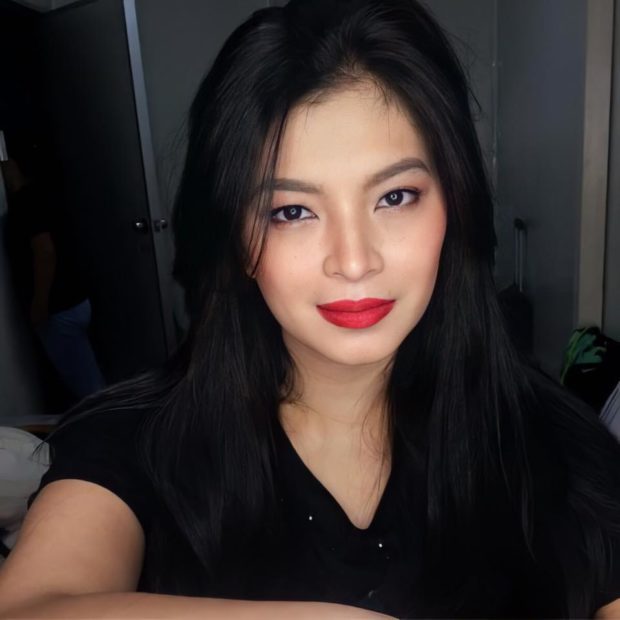 Angel Locsin gave words of wisdom to women who have had to deal with infidelity.

The actress and activist opened up on how she dealt with her experience of an unfaithful partner in writer G3 San Diego’s vlog on Monday, Aug. 31, as reported by Inquirer Bandera yesterday, Sept. 2.

However, she declined to name who this partner was.

San Diego broached the topic of cheating while discussing the teleserye “The Legal Wife,” where Locsin’s character Monica struggles in her marriage because of a third party.

(It has nothing to do with looks. Many women, when they are cheated on, blame themselves… but that’s wrong.)

(It’s true that in a problem, two people are involved, but the wrongdoing, that’s only one person. When it’s wrong, that is still wrong.)

(Many women get blinded and say “Maybe it’s like this, it’s my fault I was cheated on.” But no, a cheater is a cheater.)

She admitted that the pain helped her in her craft and that she won an acting award because of it.

Locsin added that the difficult experience gets washed away by finding the right person. For her, it is fiance Neil Arce.

(When you find the person who is meant for you, you will realize that what you went through and what you cried about was so petty.) Niña V. Guno /ra