For Golden, the pandemic is the perfect time to ‘give than receive’ | Inquirer Entertainment
Close
menu
search

For Golden, the pandemic is the perfect time to ‘give than receive’ 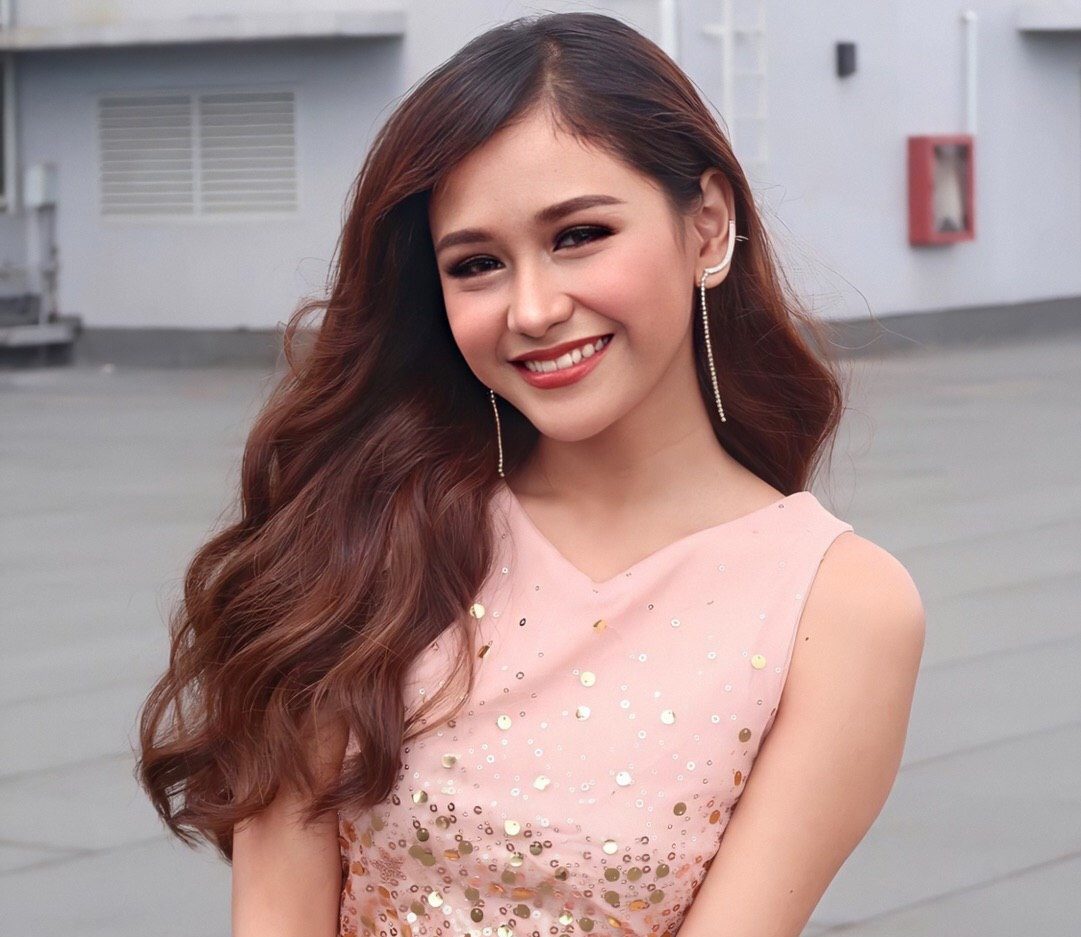 Golden Cañedo originally planned to have a debut party for her 18th birthday last April 5. She had decided to have it in Manila instead of her native Cebu, and she already had a theme in mind.

The COVID-19 pandemic had her scrapping all that.

But while things didn’t turn out as she had imagined, her celebration ended up being more meaningful, when the young singer used the money she had saved up to buy rice, which she had distributed to her townmates in Minglanilla.

“I was talking to my lola, who told me that lots of people there lost their jobs and are going hungry. They weren’t ready,” she said in a recent video interview. “So I told my mother that instead of having a party—which is just one day of eating—it would be better if I could give people food.”

This time, Golden would rather give than receive.

“Lining up for gifts or aid during Christmas and other occasions was something I have experienced. I know what it feels like to receive something. But I also remember dreaming that, one day, I would be the one doing the giving,” related Golden, who also hopes to do benefit concerts for those affected by the ongoing health crisis.

Golden, who won the first season of GMA 7’s talent search “The Clash,” is doing well mentally and emotionally. But watching the news can be a bit dispiriting, she admitted.

“You realize that a lot of people are suffering. That’s why I try to bring some cheer to my followers by posting some quotes. My music is also something I use to make people feel that they’re loved. I believe that’s one of the things I can offer as a singer,” she said.

Aside from the debut party, the quarantine also thwarted some of her scheduled gigs. She was especially looking forward to the Florida concert she was set to do with Martin Nievera and Jaya early this year.

“Wala namang hinayang. If this isn’t the right time for me, then I will just continue singing. I always hope that there’s a next time and a next year. God has a plan for everything,” she said.

“I feel honored to have been entrusted with this song, because I look up to its composers and listen to their songs,” she said. The song resonates with her, Golden said, because she met her nonshow biz boyfriend in a “chance encounter.” “We met each other in New York during a show there. Then, we started messaging each other,” related Golden, who recently marked her and boyfriend’s first anniversary.

“He lives in the US, so we’re in a long-distance relationship. But I hope I can visit him soon when it’s safe,” she added. Being in a romantic relationship has given her more confidence to interpret love songs. “Because I can now relate to the song’s message, I feel like I can give it more justice,” she pointed out. “But otherwise … if I can’t fully relate to the song, I just try to put myself in the story.”

Golden is making the most of her time at home studying for school, honing her singing and guitar-playing skills, making vlogs and trying her hand at writing songs.

“I have always been a homebody, so I’m not so sad about not being able to go outside. I have been learning a lot of new things,” she said. “And being with my family is more than enough for me to be happy.”