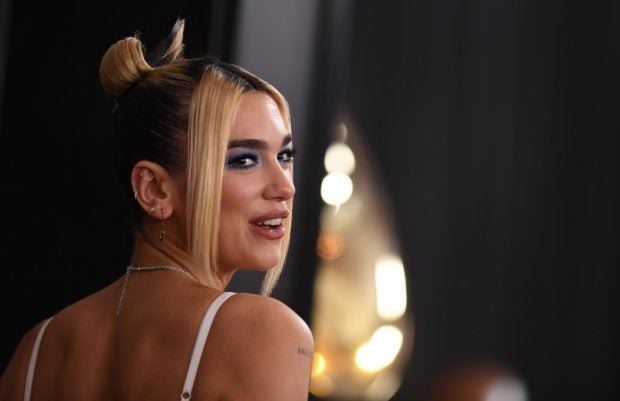 While female artists have long been fighting their way to the top of the charts, a new report reveals that less than one in five songs in the top 100 airplay chart so far this year were by British female acts.

The Gender Disparity Data Report, compiled by Linda Coogan Byrne and Women in CTRL, analyzes the 20 most-played songs by British artists across 31 United Kingdom radio stations over the period of June 1, 2019 to June 1, 2020.

While some 14.3 million Brits tune in weekly on BBC Radio 2, female acts accounted for 40% of the most played songs by British artists on the radio station during the 12-month period.

Among them are Celeste, Jessie Ware, Emeli Sandé and Dua Lipa, who has notably been on Billboard’s Artist 100 Chart for 119 weeks.

The gender disparity is more pronounced on BBC Radio 1 and BBC Radio 1Xtra, where female artists respectively represented only 10% and 14.3% of the most played songs by British artists on playlists and airtime allocation.

By contrast, male artists accounted for 85% and 76.2% of the 20 most-played songs on BBC Radio 1 and BBC Radio 1Xtra during the sample period.

The phenomenon is also pervasive on commercial radio stations like KISS, Planet Rock and Lincs FM, where female artists represent a mere 15%, 10% and 5% of the 20 most played songs by British acts.

Even more shockingly, the Bauer Media station Kerrang! had no female acts among its top 20 most-played songs by British artists during the 12-month period, as did Radio X and Absolute Radio.

Women are also missing in other creative roles

The gender imbalance is even more drastic behind the scenes, as a mere 19% of British songwriters credited in this year’s top 100 U.K. radio airplay chart identify as female. Women are even less represented in other roles within the music industry, accounting for just 3% of the producers.

Another report, published in June by Linda Coogan Byrne with the assistance of Áine Tyrrell, has revealed similar gender differences across Irish radio stations, many of which had no female acts in their 20 most-played songs during the same sample period.

“I grew up hearing very few female artists on the radio and it seems incomprehensible to me that we are still in that place today. The unconscious bias towards male musicians, songwriters and performers is staggering. Looking at these figures I’m frustrated at the talent that we’re losing, the songs that will be missed and the voices that we’re never going to hear,” Irish singer-songwriter Eleanor McEvoy said in a statement. RGA