On Aug. 21, my new single “Dream Again” broke and, so far, things seem to be going well. It started as an idea, and then snowballed into something that all of us who were involved with it are very proud of.

My manager and friend Josh Pultz and I were texting each other as we were watching Stephen Sondheim’s 90th birthday streaming concert on YouTube together (he was in New York; I was in Manila).

During the exchange, he sent a message that he would like to commission a brand-new song to be written by Daniel Edmonds (a wonderful musical director from Australia who’s played the piano for me during my concerts there) and his friend Blair Bodine, a songwriter from Nashville, about what’s happening in the world right now. We’d get it recorded, mixed and mastered, and proceeds would go to charity. All talents would be donating their time. At the end, he asked, “Are you game?” 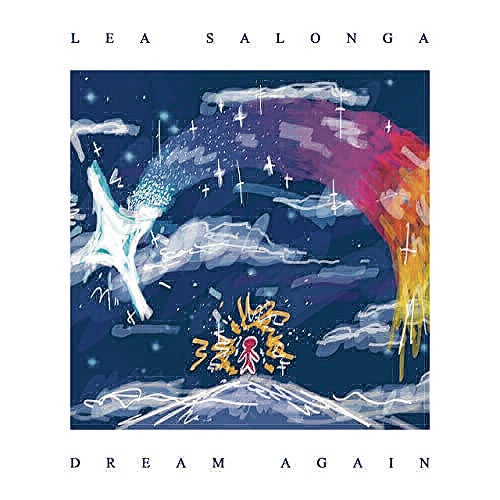 There were Zoom calls to discuss the song. There were demo recordings in different keys to see which fit my voice the best. There was a Zoom call during the actual recording session with Daniel, Blair and Josh—I had to learn how to use Logic X Pro for it—to figure out how to navigate my way through it. There was another session which I handled on my own.

I shot the music video at home, putting my iPhone in different spots so I could have different camera angles for editing to have fun with. After filming, I sent all the footage to Josh to be edited.

We also commissioned Nicole to create the cover art and, boy, did she deliver: a small red figure at the bottom of the illustration, looking up at a colorful evening sky. It captured the spirit of the song beautifully.

But that’s not all we did. 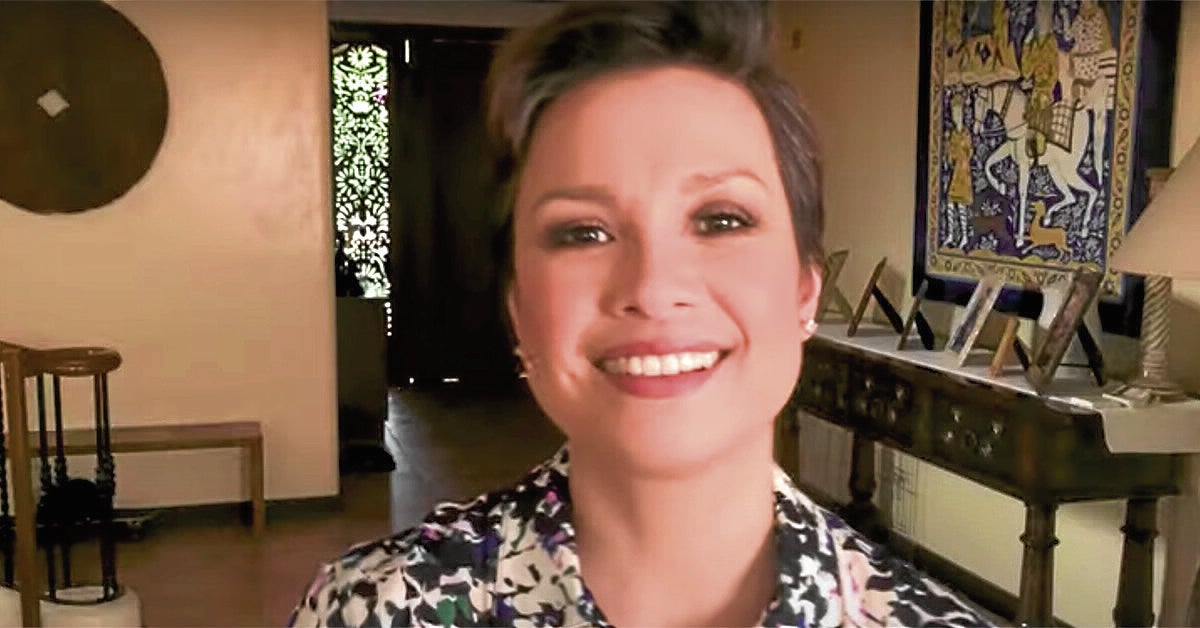 On May 27, I sent out a call to action on Instagram, asking fans and friends to send in photos of themselves holding a sheet of paper that had their post-COVID dreams written on it. And, these photos were included in the music video.

The dreams that these folks wrote down weren’t anything lofty; they were aspirations to return to a world where doing errands shouldn’t cause an anxiety attack, and hugging nephews was something to look forward to.

They wrote about seeing their patients without having to wear their PPE … food trips and coffee shops … seeing moms, grandparents, aunts and uncles again after months of separation … and, for me, getting to see the rest of my family and returning to the stage.

We are still deep in the throes of a global pandemic, and we have no idea exactly when we’ll be able to get back to life as we know it, or even anything close. However, we can still plan … imagine … and dream.

“Dream Again” is available on iTunes, Spotify and wherever you stream your music.