Bruce Springsteen drummer appointed to planning and zoning board 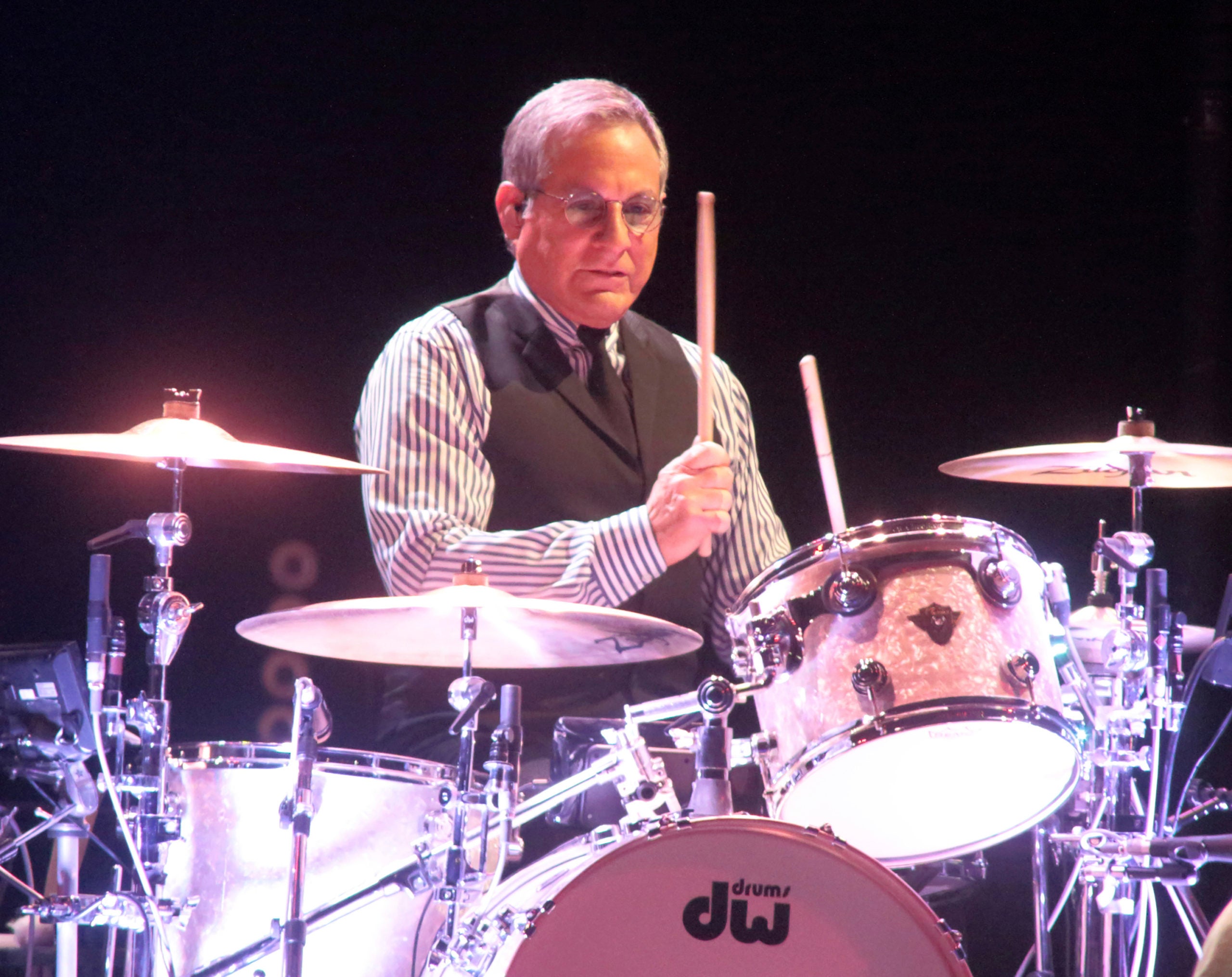 Max Weinberg performs with Bruce Springsteen and the E Street Band during their “The River Tour 2016” in Baltimore on April 20, 2016. Weinberg, the longtime drummer for Springsteen and the bandleader for Conan O’Brien’s Late Night and The Tonight Show, has been appointed to a local planning and zoning board in the Delray Beach, Fla., where he lives. (Photo by Owen Sweeney/Invision/AP, File)

DELRAY BEACH, Florida — Max Weinberg, the longtime drummer for Bruce Springsteen and the bandleader for Conan O’Brien’s Late Night and The Tonight Show, has been appointed to a local planning and zoning board in the Florida city where he lives.

Weinberg, 69, told The Palm Beach Post he’s looking forward to serving Delray Beach during the two-year term. He said he plans to thoroughly review plans that come before the board.

“You owe that to the community,” Weinberg said. “I want to see Delray Beach developed in a way that takes into consideration all of the different viewpoints. You need to look at these plans from every angle.”

He was recommended for the board post by Commissioner Juli Casale, who said she met Weinberg while campaigning last year.

“I was impressed with his knowledge and vision of real estate and development,” she said. “I love Springsteen. Who doesn’t? But this appointment was not made because of his music prowess.”

Weinberg, who was hired as Springsteen’s drummer in 1974, told the Post that community decisions, like music, can have a lasting effect.

“Bruce used to ask the question: Why do they call it a record? It is because it will last forever,” Weinberg explained. “Forty years from now, people will listen to Born to Run. He put a tremendous amount of time and effort into writing those songs. It is the same with planning and zoning board decisions. They will have lasting impacts.”

Weinberg has bought or built nearly 40 houses over the years and has appeared before planning committees across the country. He said he has encountered planning and zoning board members that were not as “thorough or as prepared” as they should have been.

On his application for the appointment, Weingberg wrote: “I’d like to serve the community with an eye to the future growth and livability of the city. I am a long-range thinker, a necessary requirement of the position. As a property owner and as an individual with a vested interest in the future growth of the city, I have followed with interest the desires of the various constituencies that comprise the city. All need to be heard and have their applications reasonably and thoroughly evaluated.”

Weinberg has been involved in a number of real estate deals in Palm Beach County. He and his wife, Becky, sold a five-bedroom, Mediterranean-style house in Palm Beach for $6.79 million in April 2018.

In 2017, he bought a British Colonial in Delray Beach, where he currently lives, for $4 million. That house is now listed for $5.2 million.

Weinberg, who was inducted into the Rock and Roll Hall of Fame as a member of the E Street Band in 2014, said he plans to remain in Delray Beach.

“We love it here. It has a great small-town feel but, at the same time, it is a city.”