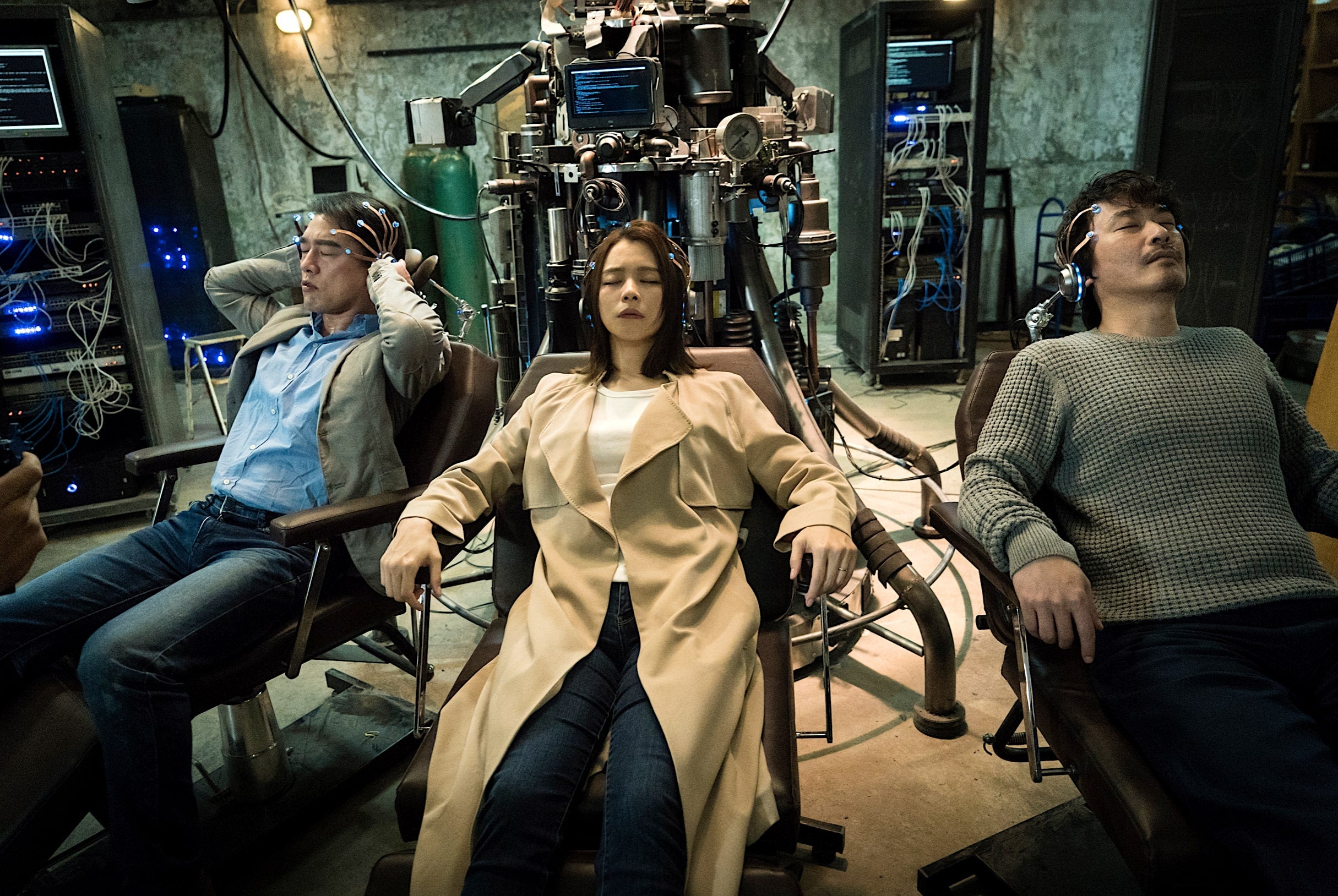 You’ll have to be more than a pretty face to stand out and be just as compelling as HBO Asia Original’s inventively spun science-fiction yarn, “Dream Raider.” As it turns out, Ellen Wu, the lovely lead actress of the brand-new eight-part series, which began airing at 9 p.m. on HBO and HBO Go last Sunday, fits the bill to a T.

The show itself is groundbreaking because it’s the first original science-fiction series released by HBO Asia since it began trotting out its own productions eight years ago. Twenty-three shows later, the network delivers a series that benefits as much from its intriguing concept as it does from Ellen’s transfixing presence.

Given enough time to develop her character and some thespic elbow room to show off her evolving range, Ellen manages to limn her character Dr. Anya Cheng’s increasingly delicate situation to insightful perfection without getting distracted by the show’s attention-grabbing sci-fi themes.

Set in the near future, “Dream Raider” follows a truth-seeking cop Li Xiao (Weber Yang) and his unlikely partnership with a father-and-daughter team of scientists, Dr. Tian-Li Cheng (Jason Wang) and Anya, as they try to get to the bottom of a criminal conspiracy that could explain the mysterious disappearance of teenage girls.

The show introduces the idea of using dreams and human consciousness in crime-solving. That may sound more science-fiction than science fact, but the eight-episode thriller transcends scientific gobbledygook by putting the relatable backstory of cancer-stricken Anya to good use. Her situation gets more complicated when she suddenly finds herself awkwardly teaming up with the imprisoned father who has refused to see her for 10 years!

But Tian-Li and Anya aren’t just the only fascinating characters fueling this tantalizing tale. In fact, it is made even more absorbing by Detective Li Xiao’s humanizing domestic woes and the riveting ambiguity of Watanabe Yasutaka (Jun Kunimura), the CEO of a company involved in experimental studies about noetic science and related fields.

“Dream Raider” may be rough around the edges and isn’t entirely original, but it is thematically and technically cohesive enough to whet viewers’ appetite for speculative fiction. After all, the technology behind such “high-tech” concepts as fast-speed internet, social media, FaceTime or Zoom wasn’t even something we could fathom in the early ‘90s.

For Ellen, it was easy to latch on to Anya’s persistence and passion. “In terms of personality, that’s where we’re similar. We have the same drive,” the actress told us in an interview late last week, where she discussed how she prepared for her characterization. “While I was doing my homework for my role, I specifically analyzed the relationship between Anya and her father, as well as the environment she grew up in. I can relate to Anya’s plight, whether it’s her health problems or her iffy relationship with her dad. Part of the process involved trusting Anya’s intuition.

“In addition, one month before the filming, there was also an acting class with Jason Wang, who plays my father, that allowed us to forge a deeper relationship. His portrayal made mine better.”

Ellen’s coactors made the two-month shoot easier, more fun on set, she shared. “David was the entertainer on set. With his creativity and wit, he made everybody comfortable. But when the camera started rolling, he immediately turned into the super professional actor that he is.

“But working with Weber Yang was also quite enjoyable. I still remember the first time I met him. He came prepared—there was no denying that he and Li Xiao were one and the same person. Because I’m a relatively new actor, I am still learning many things about acting. So, Weber would often discuss the script with me and remind me to always be safe when shooting. I learned a lot from him and look forward to collaborating with him again. 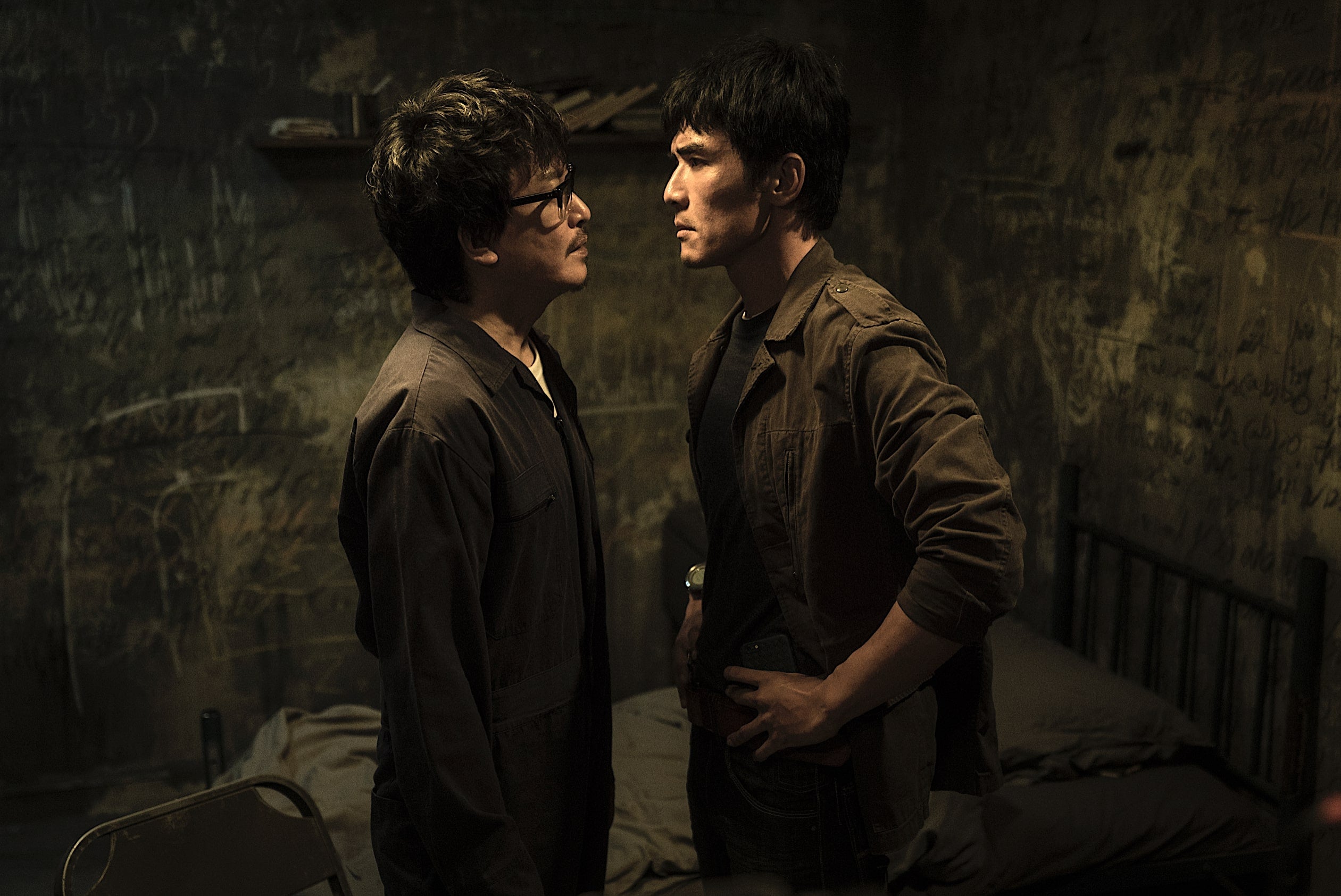 Excerpts from our interview with Ellen:

If you have the ability to raid the dreams and consciousness of a celebrity, who would you choose?

I would raid the dream and consciousness of actor Joaquin Phoenix, because I’m deeply impressed by his performances. If I’m given that opportunity, I’d be able to see how he managed to shape every role with stunning accuracy. I’ll treat it as a learning experience.

Are you fond of watching science-fiction films?

Yes, I like sci-fi movies, such as Spike Jonze’s “Her” and Satoshi Kon’s “Paprika” (which is also about dreams). As for the TV shows that appeal to me, “Westworld” and “Black Mirror” are most certainly among my favorites.

What do you think is the message of your TV series?

It shows that the pursuit of technology is infinite. Dr. Tien-Li ignores his personal relationships because of this, which has turned out to be a big mistake. The series isn’t just a feast of special effects. More importantly, it stresses the importance of not wasting time, cherishing the people around you, knowing how to communicate properly, and expressing your love to them.

What did you find most challenging and fun about “Dream Raider”?

The biggest challenge was acting in front of a green screen, particularly for the action scenes. It required a huge amount of preparation and imagination.

I must say that the most interesting thing about this series is the collective effort of team members coming from all over the world. So, you leave the shoot with a sense of accomplishment. At the end of it all, everyone was reluctant to say goodbye!

Have you ever visited the Philippines?

Not yet, but I’ve always hoped to travel to the Philippines because there are many friends around me who have been there. Every time I hear them talk about the good weather and food, I get very envious (laughs). I hope to do just that in the future, and finally see Cebu and Boracay. 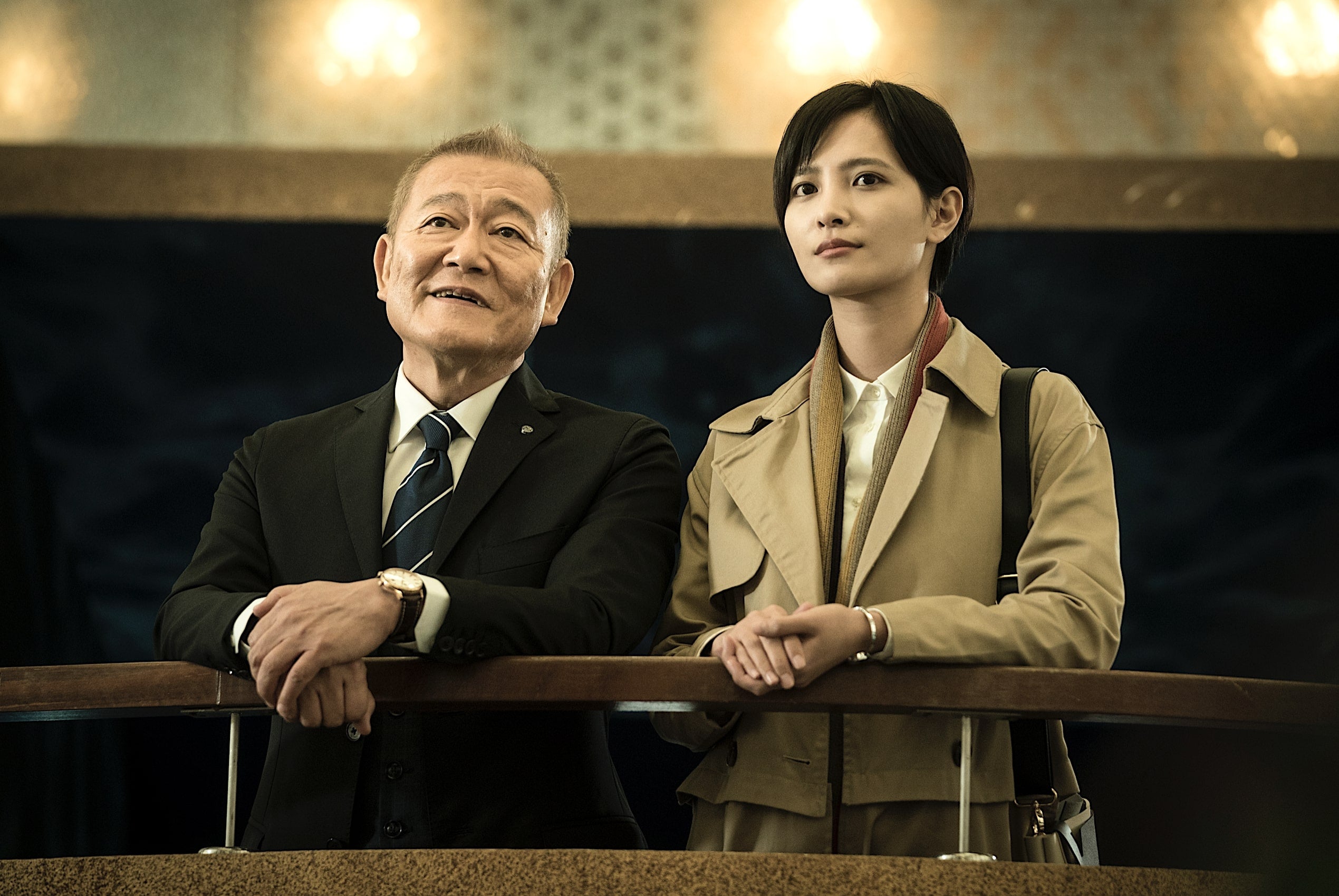 Read Next
Carmina the worrier and Zoren the assurer in the Legaspi family
EDITORS' PICK
Luzon, Metro Manila bear brunt of Karding’s impact
Okada Manila is truly back to business as usual
Chinese-Filipino group backs ban on POGOs
House energy committee chair Arroyo bats for cheap electricity
Luzon folk flee as LGUs raise alert for Karding
vivo gives users more reasons to claim #MemoryIsPriceless
MOST READ
#WalangPasok: Suspended classes due to habagat, September 20, 2022
LOOK: Erika Rae Poturnak, Kobe Paras kiss and cuddle in her birthday greeting to him
Classes suspended in some areas in Luzon due to ‘habagat’
LPA may form east of Luzon, says Pagasa
Don't miss out on the latest news and information.