Marge Simpson uses her voice to call out Trump adviser 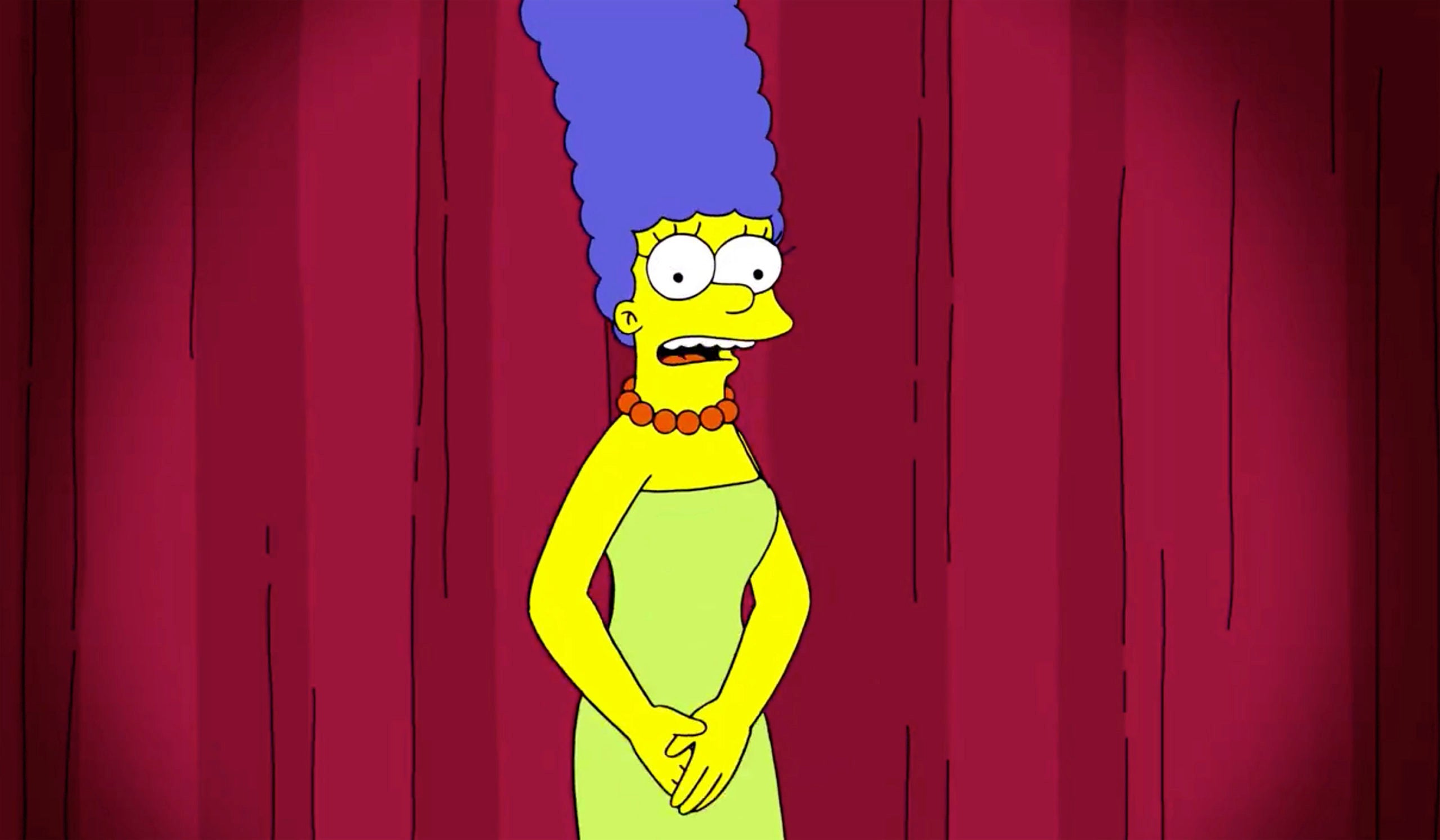 This image released by Fox shows Marge Simpson, a character on the animated television series “The Simpsons.” In the clip, posted by the animated series, matriarch Marge chided a Trump campaign attorney over a tweet comparing her and Democratic presidential contender Joe Biden’s pick for his running mate, Sen. Kamala Harris, D-Calif.. (FOX via AP)

LOS ANGELES — Marge Simpson has advice for a lawyer with the Trump campaign: Do not name call.

In a clip posted Friday by Fox’s animated series “The Simpsons,” matriarch Marge chided the attorney over a tweet comparing her voice to that of the Democratic vice presidential contender, Sen. Kamala Harris.

“I usually don’t get into politics, but the president’s senior adviser, Jenna Ellis, just said Kamala Harris sounds like me,” Marge says in the clip, adding that daughter Lisa Simpson says “she doesn’t mean it as a compliment.”

“If that’s so, as an ordinary suburban housewife, I’m starting to feel a little disrespected,” Marge said, balefully. “I teach my children not to name call, Jenna.”

Earlier this week, President Donald Trump tweeted that the “‘suburban housewife’ will be voting for me” because he “ended the long-running program where low-income housing would invade their neighborhood.”

As the half-minute clip ends, an off-camera Marge is heard muttering: “I was gonna say I’m pissed off, but I’m afraid they’d bleep it.”

Harris of California was announced this week as presumptive Democratic presidential nominee Joe Biden’s pick for his running mate. The party’s convention will be held next week, mostly virtually because of the coronavirus pandemic.

The long-running “The Simpsons” is known for mocking public figures and celebrities, Trump among them. Actor Julie Kavner is the voice behind Marge Simpson.