The major fall film festivals, which often jockey for the chance to premiere the season’s top films, have this year worked in concert to salvage what they can from a more limited array of films and a drastic reduction in attendees. Many of the films selected by Film at Lincoln Center, which presents the New York Film Festival, will also play at the Venice and Toronto festivals.

“The disorientation and uncertainty of this tough year had the effect of returning us to core principles,” said Dennis Lim, the festival’s director of programming, in a statement. “To put it simply, the main slate is our collective response to one central question: which films matter to us right now?” 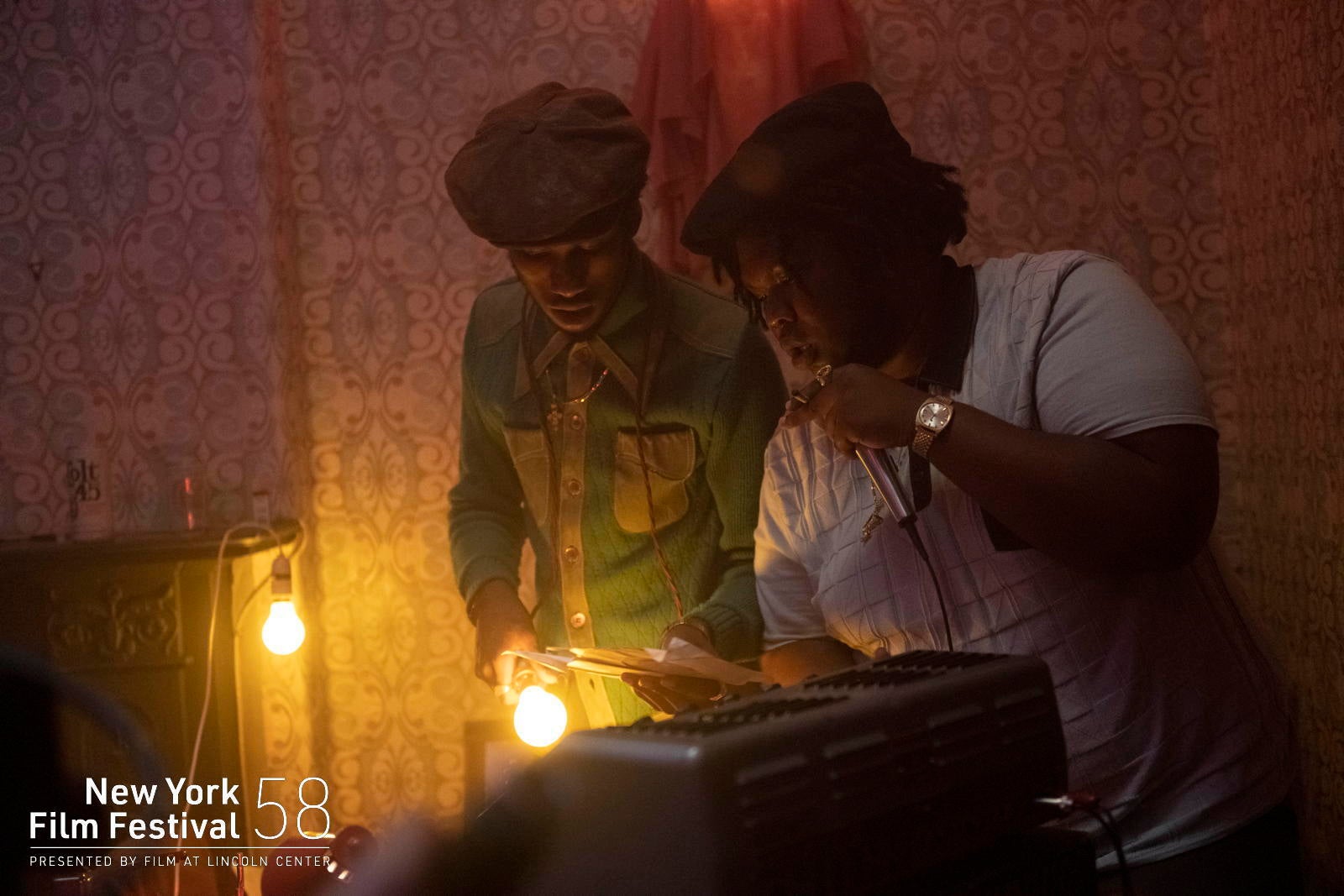 As previously announced, the 58th New York Film Festival will kick off with McQueen’s “Lovers Rock”; Chloe Zhao’s “Nomadland” is the centerpiece; and Azazel Jacobs’ “French Exit,” starring Michelle Pfeiffer and Lucas Hedges. Two more of McQueen’s films — “Mangrove” and “Red, White and Blue” — will play at the festival; all come from his upcoming “Small Axe” television anthology for the BBC and Amazon about West Indians in London.

Venice and Toronto previously announced their lineups, which likewise are largely absent the kind of feverishly anticipated premieres that usually accompany the festivals. Last year, Martin Scorsese’s “Irishman” debuted opening night at the New York Film Festival. This year, with an uncertain and delayed Oscar season, Netflix has thus far largely sat out the fall festivals.

But many will surely be eager to see the NYFF selections. They include Frederick Wiseman’s “City Hall”; Jia Zhangke’s “Swimming Out Till the Sea Turns Blue”; Christian Petzold’s “Blue”; Hong Sangsoo’s “The Woman Who Ran”; and Garrett Bradley’s “Time,” a prize winner at Sundance in January.

The 58th New York Film Festival will run a week earlier, from Sept. 17–Oct. 11. This is the first festival overseen by NYFF’s new leadership team of festival director Eugene Hernandez and Lim, following the departure of Kent Jones.

Read Next
PRSPh: Star-studded group shines the spotlight on performers’ rights
EDITORS' PICK
High inflation: Your P1 is now worth only 87 centavos
UK’s Boris Johnson will resign, BBC reports
High-risk pregnancy: Reducing your risk is in your hands
Geek out at TOYCON 2022 powered by Smart Signature
House energy committee chair Arroyo bats for cheap electricity
Unemployment rate up to 6% in May
MOST READ
Suspect in grisly killing of missing woman in Bulacan arrested
Kim Atienza’s daughter flaunts bikini body in response to critics of her ‘revealing photos’
Number of active COVID-19 cases in PH breaches 11,000
Ex-Defense chief Lorenzana is the new BCDA chair
Don't miss out on the latest news and information.