Guillen: FDCP no authority to take over MMFF | Inquirer Entertainment

Guillen: FDCP no authority to take over MMFF 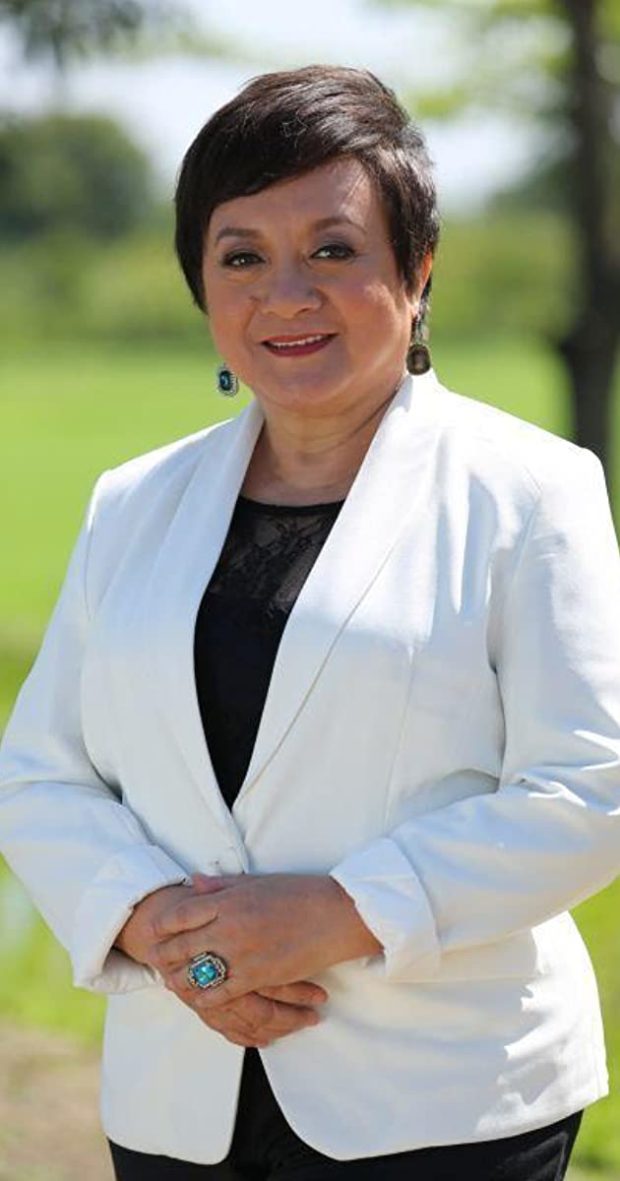 Actor-filmmaker Laurice Guillen, who is the first chair of the Film Development Council of the Philippines (FDCP), said the law creating the said film council “does not say that it is mandated to take over existing film festivals.”

Guillen was reacting to the news that concurrent FDCP chief Liza Diño has requested Malacañang to transfer the authority to run the annual Metro Manila Film Festival (MMFF) to the FDCP from its current organizer, the Metro Manila Development Authority (MMDA).

The law creating the FDCP states that part of its mandate is “to establish, organize, operate and maintain local and international film festivals, exhibitions and similar activities,” Guillen began. “You have to remember that when this law was passed in 2003, there was only one major film festival—the MMFF. The Cinemalaya (Philippine Independent Film Festival) was put up when I was the FDCP chair because of this mandate.”Guillen said that at that time, the council did not have enough funding to execute the vision of Cinemalaya, “so we explored the possibility of partnerships. The FDCP partnered with one of its ex-officio members, the CCP (Cultural Center of the Philippines), and also the private sector in the person of Mr. Tonyboy Cojuangco. Immediately after that, several film festivals followed—that was actually a great thing because that’s what we wanted to happen. These film festivals after Cinemalaya came about because they were encouraged to hold festivals that were not necessarily as big a scale as the MMFF.”

She added: “My point is that these were through private initiatives. The FDCP also came up with its own programs,” the most latest of which is the Pista ng Pelikulang Pilipino, which like the MMFF is screened nationwide and features an all-Filipino film lineup.

“This already fulfills that particular mandate,” said Guillen during her oath-taking as a member of the MMFF executive committe on Thursday afternoon.

“If you read the wording of the law, it does not say that the FDCP is mandated to take over existing film festivals. The MMDA has been without fail in holding the MMFF for the past decades. There’s no reason for the government, through the FDCP, to take over or to bail out the MMFF. There is no basis for that.”In a previous interview with Inquirer Entertainment, Diño said her proposal to Malacañang, titled “Expand the length and scope of the Metro Manila Film Festival, and transfer in the future the celebration in the hands of the Film Development Council of the Philippines,” was made way back in 2017.

Diño said she submitted the position paper “out of the need to fill a gap because of what happened to the 2016 MMFF,” which was among the shortest (only 14 screening days and no extensions) and among those that earned the lowest ticket sales.

This move, however, prompted MMDA chair Danilo Lim to withdraw Diño’s appointment as member of the Execom, citing “loss of trust and confidence.” INQ