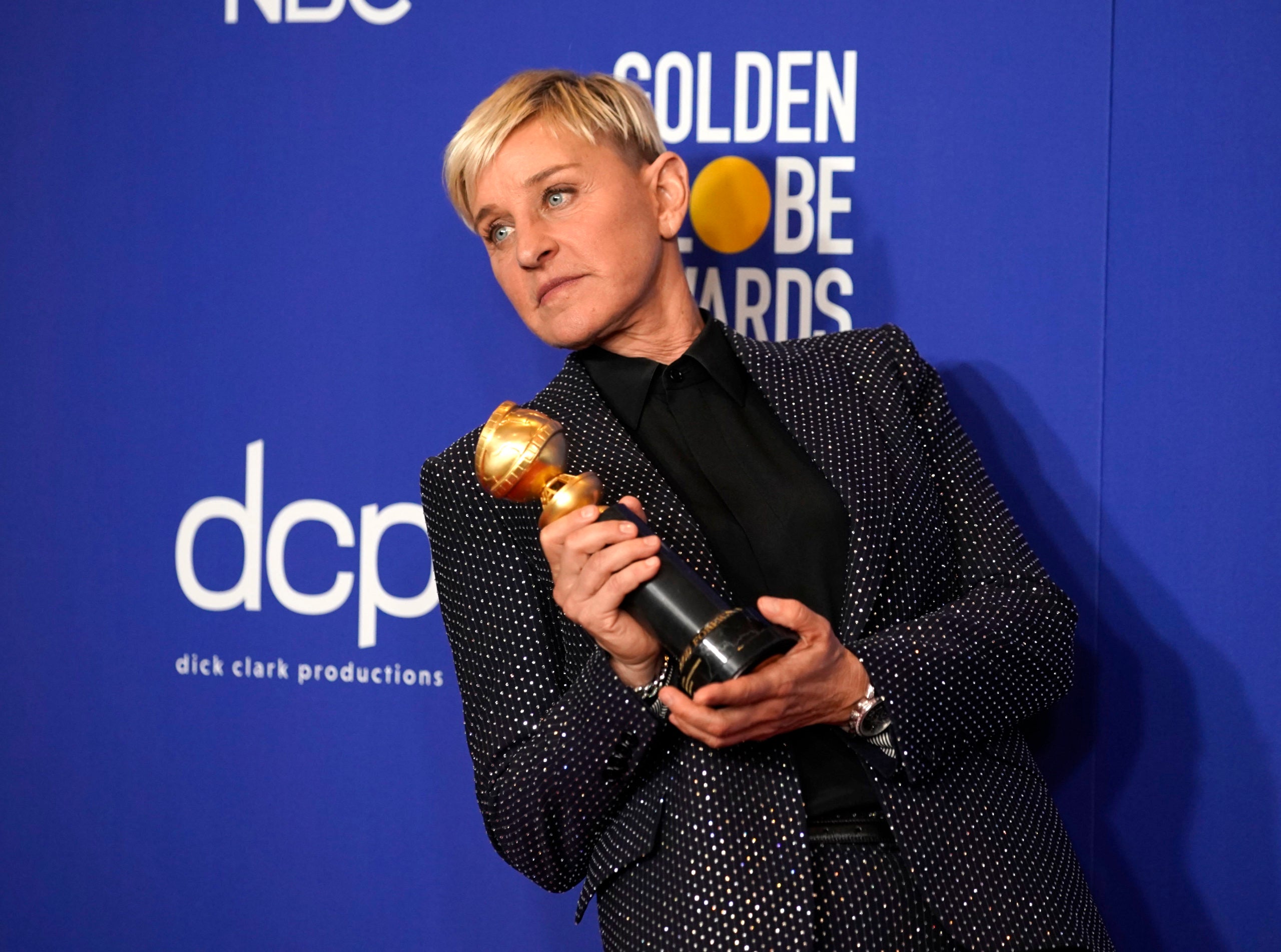 LOS ANGELES  — Ellen DeGeneres on Thursday sent an emotional message to the staff of her television talk show saying she was taking steps to improve the culture on set following accusations of a hostile working environment.

The email followed an internal investigation by Warner Bros. Television, which produces “The Ellen DeGeneres Show,” of complaints ranging from bullying to racism among production staff.

Warner Bros. Television said in a statement that although “not all of the allegations were corroborated, we are disappointed that the primary findings of the investigation indicated some deficiencies related to the show’s day-to-day management.”

It said several staffing changes and other measures were being implemented, but did not give details.

The allegations, which were made by several former staff members in a BuzzFeed article earlier in July, painted a radically different view of life behind the cameras from the upbeat and positive vibe presented by DeGeneres on the show.

“On day one of our show, I told everyone in our first meeting that ‘The Ellen DeGeneres Show’ would be a place of happiness – no one would ever raise their voice, and everyone would be treated with respect,” DeGeneres wrote in an email to staff that was made available to reporters.

“Obviously, something changed, and I am disappointed to learn that this has not been the case,” she added.

DeGeneres, whose show has won dozens of awards in its 17 years on the air, also referred to criticism that has been leveled at her personally in recent media reports.

“I’m also learning that people who work with me and for me are speaking on my behalf and misrepresenting who I am and that has to stop,” she added.

She said she was glad that her production team was “finally having conversations about fairness and justice. We all have to be more mindful about the way our words and actions affect others.”

Pacquiao to fight McGregor ‘next year in Middle East’