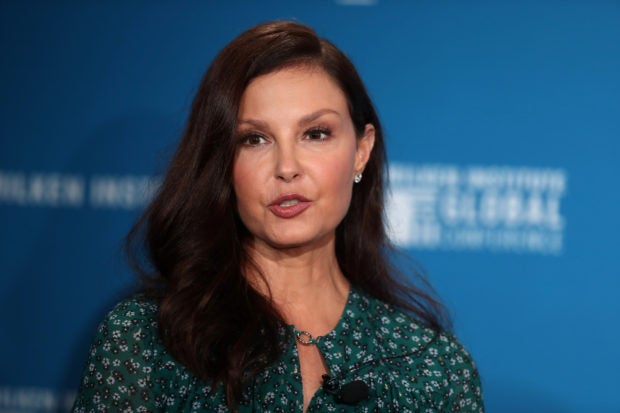 The 9th U.S. Circuit Court of Appeals in San Francisco found on Wednesday that Weinstein had considerable power over Judd’s career in 1997, when they held a business meeting at his hotel and the alleged harassment occurred.

“By virtue of his professional position and influence as a top producer in Hollywood, Weinstein was uniquely situated to exercise coercive power or leverage over Judd, who was a young actor at the beginning of her career,” the opinion said.

The appeals court sent the case back to the lower court for further proceedings.

“This is an important victory not only for Ms. Judd but for all victims of sexual harassment in professional relationships,” said Judd’s lawyer Theodore Boutrous. 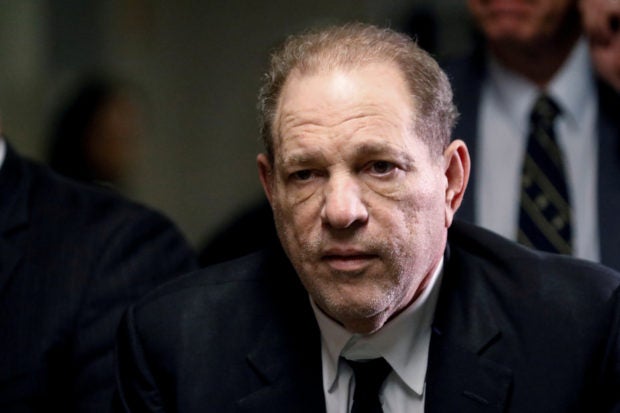 Weinstein was sentenced to 23 years in prison by a New York state court in March after his conviction for sexual assault and rape, a case that fueled the #MeToo movement.

The actress, who was not part of the New York case, sued Weinstein in April 2018 for sexual harassment under a California law barring such conduct in a “business, service or professional relationship.”

Last year, U.S. District Court Judge Philip Gutierrez dismissed that claim, finding Judd’s relationship with Weinstein was not covered by the California law. The appeals court found this was a misinterpretation.

Judd, one of the first women to publicly accuse Weinstein of sexual misconduct in 2017, also sued him for defamation, accusing him of discouraging director Peter Jackson from casting her in “The Lord of the Rings”.

Harvey Weinstein raped me in 1994 at age 17, woman says in lawsuit