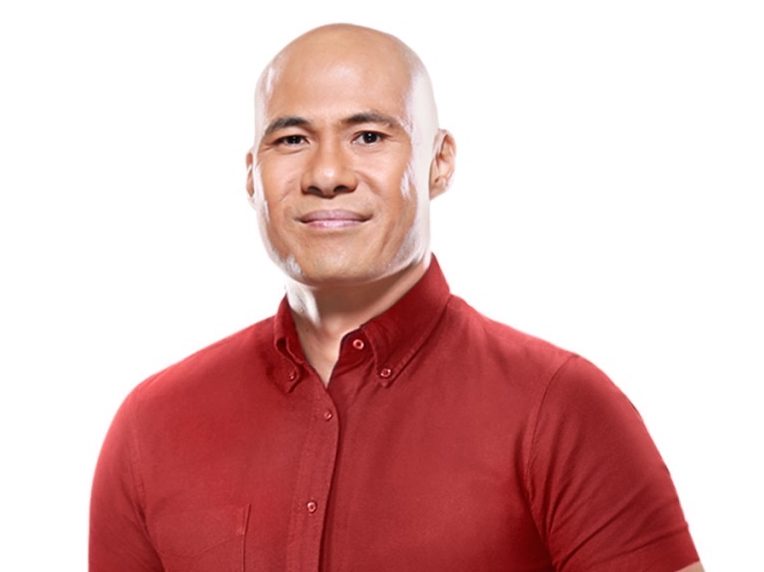 Travel has always been central to Rovilson Fernandez’s life, work-wise and leisure-wise. And the past two years were some of his busiest yet. It has been a completely different story so far this 2020.

With the COVID-19 pandemic bringing tourism to a standstill, Rovilson, like just about everyone, had no choice but to forgo his plans. But with this setback came a realization: Local tourism will be crucial after the crisis and he promised to explore more of what the Philippines has to offer.

“I already had a lineup of where to travel this year. But of course, COVID-19 happened. International borders probably won’t be opening anytime soon. But the domestic borders might,” he told the Inquirer in a video interview for his new lifestyle show, “Home Work,” which is part of GMA News TV’s “New Normal: The Survival Guide” series.

The Filipino-American media personality moved to Manila from California in 1999 and has since hosted numerous sports and travel programs that put the spotlight on the Philippines.

Going local, he pointed out, will be greatly beneficial to our beleaguered fellow men who work in the tourism industry. “I don’t miss traveling internationally, besides visiting my family in the US. But I can’t wait for things to open up here. I hope to help in reigniting the economy with what little I can do,” he said.

For now, Rovilson will have to make do with remote work, shooting for “Home Work,” which airs Thursday nights. Cohosted by Tonipet Gaba, the show aims to give viewers—particularly young people with on-the-go lifestyles—various hacks and tips on how to better navigate life in quarantine.

Practical and serious topics will also be tackled: “What do you do when you’re living alone and have to deal with health issues? Do you go to a hospital at a time when that’s not even an option?”

“The most important place is our home. It’s our sanctuary, shelter … And we hope to make you realize that there may be certain corners in your homes that you haven’t been maximizing, or items lying around that could be used beyond their intended use,” said Rovilson, who also hosts the public affairs show “Ang Pinaka.”

They will also be featuring people who have managed to turn their dire situations to something productive. One positive thing he has observed is that the pandemic has made many people more creative and more courageous in trying out new things.

“On social media you see many people getting into cooking and baking. You see people who aren’t professional television hosts or personalities starting their own podcasts, or producing video content,” he said. “I love that. They’re doing things that aren’t necessarily natural to them, but they’re going for it. I’m inspired by these people.”

Rovilson describes himself as a “very private” and “inherently shy” person. And so, the hardest part of doing television work in these times—aside from being a one-man production team—is summoning his “screen persona” at home, where he prefers to keep his quiet.

“When I’m in the studio or onstage, I go all out—no problem, I can handle all that. But at home, I want to decompress and I need to turn it [stage persona] off. I was never a Skype or FaceTime guy. But I have probably spent more time online the past four months than I have ever been prepandemic,” he related.

“I have been adjusting, trying to show more authenticity at home … That’s what’s new and I’m so excited about it,” he added. “It’s like learning how to host again.”