JC and Aljur back to work, face fears for family’s sake 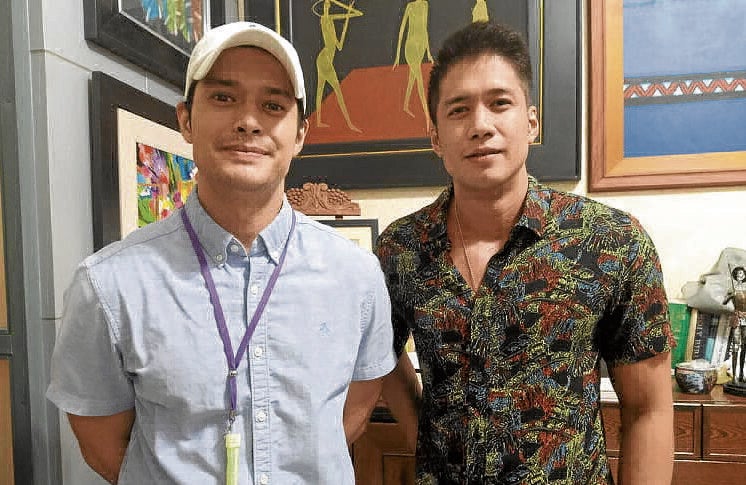 “We have bills to pay,” declared actor JC de Vera when asked how he has managed to convince his family to allow him to go back to work even while in the midst of a pandemic.

JC and Aljur Abrenica will star in the war-drama film by Law Fajardo, titled “Mamasapano,” which will begin filming this August. Its producer, Borracho Films, hopes for it to qualify for the 2020 Metro Manila Film Festival in December.

“A big factor is the worry that sooner or later, I won’t have anything to pay for electric bills if I don’t get back to work. There’s also the monthly amortization,” explained JC in a virtual media gathering over the weekend.

“We need to face our fears for the sake of our family. Life is really tough these days, what with the COVID-19 pandemic and the shutdown of ABS-CBN affecting the livelihood of actors like me,” said JC, who has a daughter with fiancée Rikkah Cruz.

The actor said that adjusting to the “new normal” has been both tough and exciting. “Look at us now, we’re having a press con but only through Zoom. There are a lot of changes, but it’s OK. I’m just excited to get back to work.

“These days, with all the health protocols being practiced on the set, I feel that we’re more protected and safer than ever before. I thought, ‘Why didn’t we implement this back when there was no COVID-19 yet?’ Working on a film would have been more fluid, especially because we’re in a locked-in set and cannot go out.” 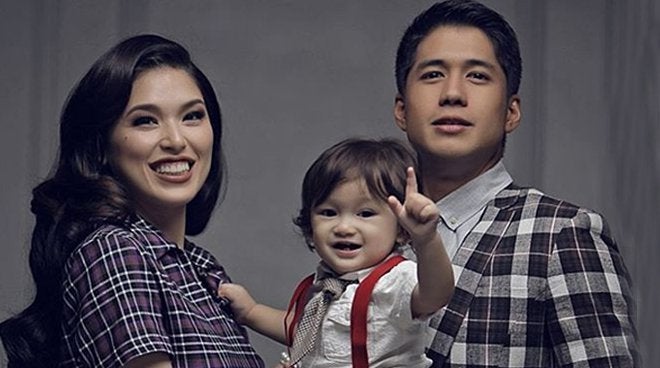 Aljur, who now has two kids with wife, actress Kylie Padilla, said: “I’m ready for anything, just so I can get back to work. The new system in filming excites me, too, especially when the details about what’s going to happen on set were explained to us.”

Aljur said another reason he accepted the project was that “this story has to be told. It’s a meaningful film.”

The film, now titled “Mamasapano,” is written by Eric Ramos.

While so many stories and reports have been written about the Mamasapano clash in Maguindanao in 2015, Eric said that “this movie offers a synthesis of the whole incident, based on the findings of the PNP (Philippine National Police) inquiry board led by then Police Gen. Benjamin Magalong, who’s now mayor of Baguio City, as well as the House minority report and the Senate inquiry. This is the most difficult script I’ve ever written in my life!”

The production team is scheduled to shoot for 14 days in an “open field both in Batangas and Cavite,” according to Borracho Films executive Ferdinand Topacio. “We’ve already made 60 pieces of military uniforms and secured some guns and explosives that we will be using for the battle scenes,” he said. “We just received word that the SAF (Special Action Force) has granted us permission to use its insignia and name on the uniforms, so that they’ll look authentic.” 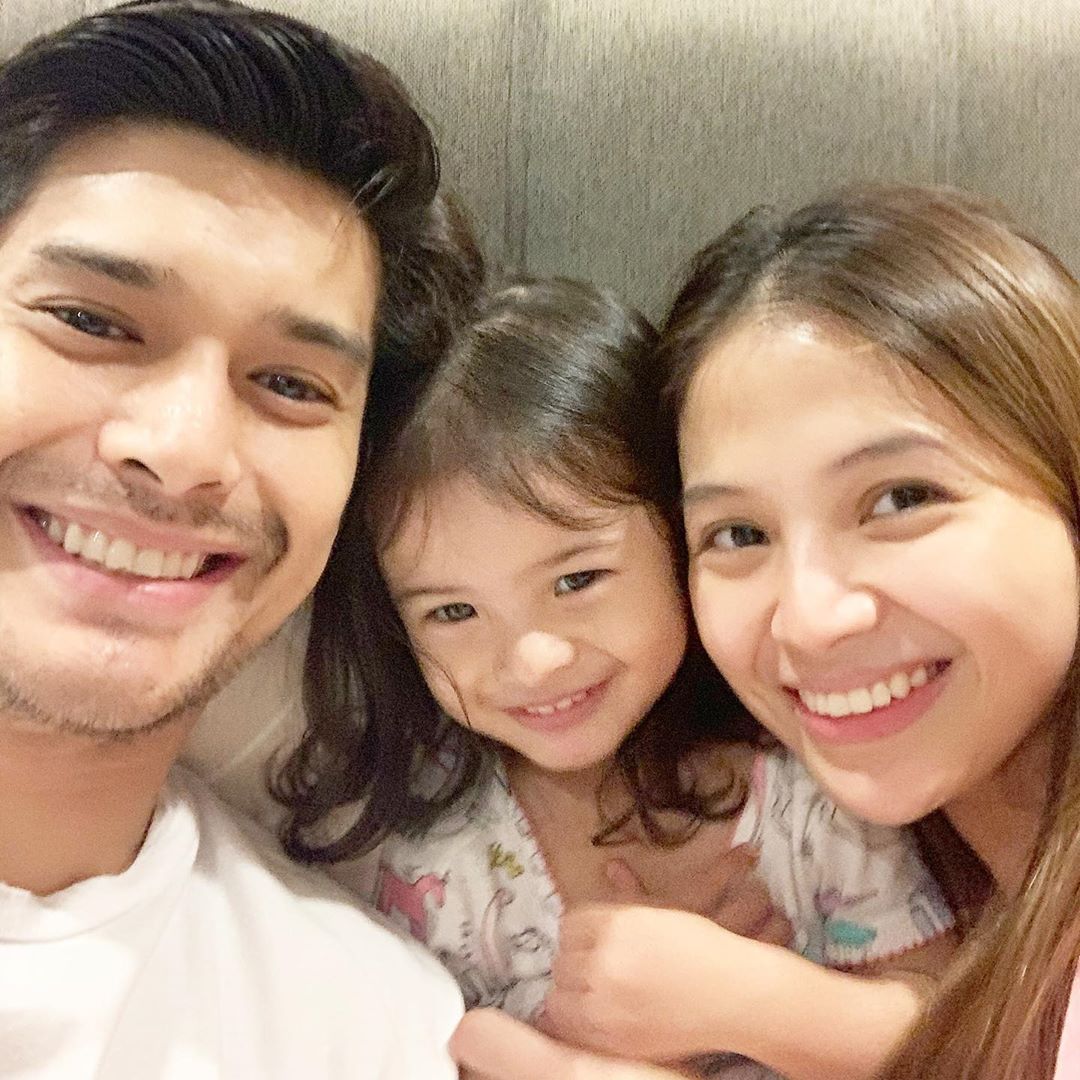 Topacio promised that they would follow all safety protocols. “We’ve bought disinfecting mists and a lot of hand sanitizers. We’ve also hired an occupational health and safety officer, as well as a nurse and nursing assistant, so that if anything happens on the set, they will be able to attend to the people. Also, the cast and crew all have health insurance. The entire team will be housed in a resort with 14 cottages “with four-star accommodations.”

Asked how they’re preparing for their roles, JC, who will portray Senior Inspector Raymund Train, said “we haven’t stopped working out to condition our bodies even during the lockdown, precisely for projects like this. So it won’t be that hard to adjust to the physical requirements of the project anymore. My last role in ‘The General’s Daughter’ also required me to keep fit. I just maintained it. Mainit pa kami ni Aljur,” he quipped.

Aljur, who will play SPO2 Allan Franco in the movie, was last seen in the action-drama series “Sandugo” on ABS-CBN.

“Aljur’s physique is similar to Franco’s. He is the brawn of the group,” explained Eric. “JC as Train, meanwhile, is the brains of the operation. He is the ground commander of the main assault team (the 84th Action Company).”

Eric explained that Franco belonged to the 55th Action Company, which was the only one among four rescue teams that actually got close to Train’s group. “Sadly, they got trapped in the cornfield, where they were massacred. The 84th team had managed to fulfill its goal—to kill the terrorist Marwan—but it also got trapped on its way out, which was a 20-kilometer walk from the highway by foot.”