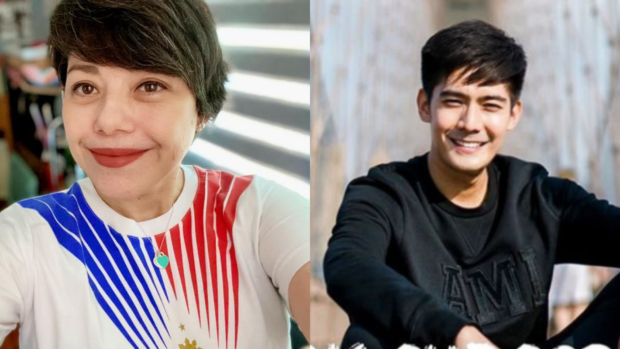 Pia Magalona and Robi Domingo criticized the policemen who confiscated protest materials from a churchgoer while attending Mass at the Quiapo Church yesterday, July 27.

Two officers in fatigue uniform took the items from a woman while Mass was ongoing, as seen in a video Dr. Raymond John Naguit shared on Twitter on the same day.

Following his post, Magalona aired her sentiments on the incident. She stressed that the officers were what her late husband, Francis, would call “mga kampon ni [S]atanas (followers of Satan).”

This is what Francis would refer to as mga kampon ni satanas.
As Catholics, we are taught to place ourselves in the presence of the Lord, as this is the house of our Father.
But these beasts just barge in w ZERO RESPECT. #SONAfaGUN https://t.co/EXLLdTpOMg

“As Catholics, we are taught to place ourselves in the presence of the Lord, as this is the house of our Father,” she added. “But these beasts just barge in [with] ZERO RESPECT. #SONAfaGUN”

“Are we still in a democratic nation?” Domingo asked. “I think not.”

Wala na talaga silang sinasanto.
Are we still in a democratic nation? I think not. https://t.co/fqgt9urBrz

After the incident inside the church, Sen. Risa Hontiveros spoke with the involved policemen, explaining that no rally took place during Mass.

(This harassment is not acceptable, especially during the middle of a sacrament. They want to silence even the prayers inside the church?)  /ra